A Brief History of the Birth Control Pill

Oral contraceptives, commonly known as birth control pills or just "the pill," were approved by the FDA on June 23, 1960.﻿﻿ The pill has revolutionized women's health over the last five decades. Here's a brief history of the birth control pill and how it works.

The first birth control was called Enovid and was manufactured by Searle.﻿﻿ The 1960s woman, as well as women today, liked the pill because it provided a reversible method of birth control that was, and still is today, almost 100% effective when taken as directed.

The approval of the birth control played a major role in the sexual liberation of women that took place during the 1960s. For the first time, women were free to enjoy spontaneous sex without fear of pregnancy. Today, it's estimated that more than 10 million women use the pill.

Oral contraceptives work by suppressing ovulation so that no egg is released by the ovaries for fertilization by sperm. Ovulation is suppressed through the actions of the hormones—estrogen alone or a combination of estrogen and progestin—that the birth control pill contains.

The birth control pill doesn't just prevent unplanned pregnancy, it also offers a number of other benefits to the women who use it. In fact, women who take the pill for at least one year are 40% less likely to develop uterine cancer and ovarian cancer. Other important benefits of the birth control pill include regulating irregular periods, controlling acne, reducing menstrual cramps, and relieving the symptoms of premenstrual syndrome (PMS).

The hormones contained in oral contraceptives also provide a protective effect against pelvic inflammatory disease, a major cause of infertility. This protection is caused by the increased thickness of the cervical mucus that occurs when oral contraceptives are used. The thickened cervical mucus helps to keep bacteria from entering the vagina, and possibly the uterus and fallopian tubes, where pelvic inflammatory disease can occur. 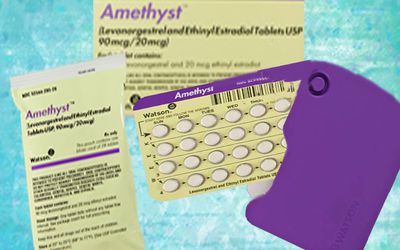 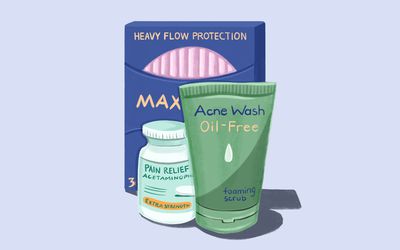 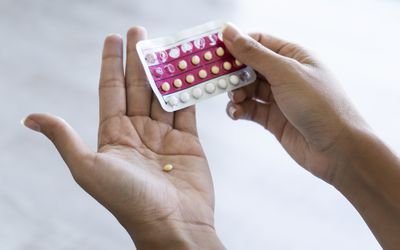 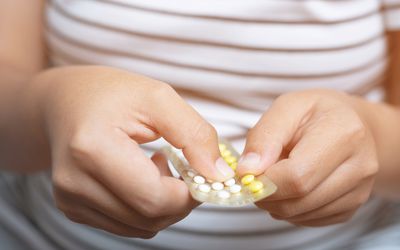 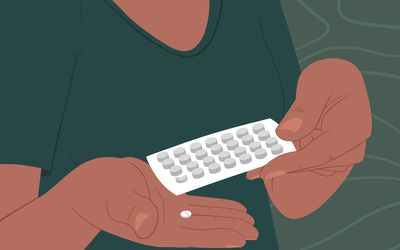 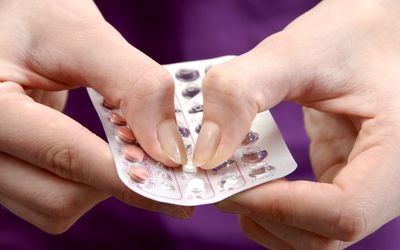