Stephanie is currently the editorial assistant for Verywell Health and a freelance writer.

Cologuard, a popular at-home stool DNA test for colorectal cancer, costs around $120 per test after Medicare reimbursements. But a much cheaper alternative test is available, and it’s equally effective, according to a new study.

A generic fecal immunochemical test (FIT) was recommended as the primary noninvasive test to screen for early-stage colorectal cancer in 2017. And researchers said it only costs $24 per test after Medicare reimbursements.

In the United States, health authorities recommend screening for colorectal cancer in all adults aged 45 to 75. These at-home tests are not a replacement for colonoscopies, the gold standard of colon cancer screening, but they’re ideal for average-risk individuals who don’t want to go through invasive testing.

Cologuard has been a popular screening option among patients and providers, but researchers said a FIT can do the same job and save millions of dollars.

“The healthcare system is taxed and overextended a majority of the time. The value of this research is that it helps us minimize spending without compromising patient care,” said Pavan K. Rao, MD, a co-author of the study and a general surgery resident at Allegheny Health Network in Pittsburgh.

Researchers evaluated over 100,000 people who underwent colorectal screening with the two at-home tests—FIT and Cologuard—and found that both tests equally picked up possible early signs of cancer.

If patients can all transition to using FITs, it would save $3.9 million annually in the study population using Medicare reimbursement rates.

According to Rao, the money saved could be used to facilitate an infrastructure to help primary care providers to counsel their patients on getting at-home screening and making sure it’s done yearly.

Cologuard’s popularity could be partially attributed to advertising. “They’ve done a good job advertising and hitting the public with it. You don’t see any of the FIT tests advertised like that on TV,” said Jeanette Daly, RN, PhD, a research scientist at the University of Iowa specializing in fecal occult blood tests.

Cologuard also has a significant infrastructure around its product to make the process of testing seamless. Once a provider orders the test, the patient can do it at home and send it directly to Cologuard’s lab. The lab then sends the results to the healthcare provider within two weeks.

But FITs are also easily accessible. Healthcare providers can likely provide the supplies needed for testing. Or patients can also buy an over-the-counter FIT kit, but the test results won’t be in their medical records if they bypass their healthcare provider, Daly said.

If the noninvasive test indicates early signs of colorectal cancer, patients should then get a colonoscopy for further screening.

Previous studies in Japan and the Netherlands have also confirmed that a FIT was more cost-effective than other noninvasive colorectal tests. Rao said that the results from the new study highlighted the need to reevaluate spending in health care.

“There’s a nationwide discussion on the need for value-based care and the need to reduce wasteful spending and the conservation of healthcare resources,” Rao said.

By Stephanie Cornwell
Stephanie is currently the editorial assistant for Verywell Health and a freelance writer. 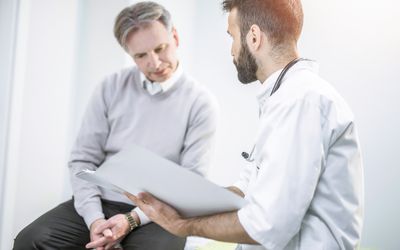 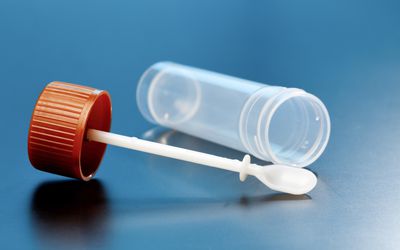 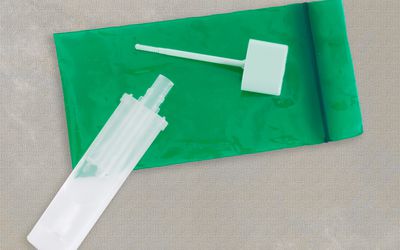 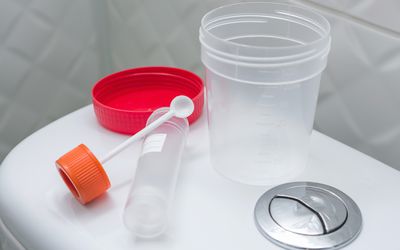 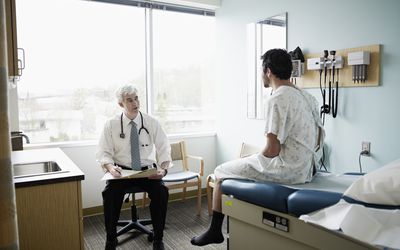 What to Expect From a Colon Biopsy