Symptoms of anaplastic astrocytoma, a rare type of cancerous brain tumor, vary depending on where it is in the brain and its size.

This article discusses frequent symptoms, such as headaches, as well as those that are less common with this type of tumor, such as seizures.

Most symptoms of anaplastic astrocytoma, like other types of brain cancer, are caused by increased pressure in the brain, known as elevated intracranial pressure. This is normally first caused by the growth of the tumor itself.

This buildup of pressure can cause the following symptoms:

Seizures are more common brain tumor symptoms at presentation (when the tumor is discovered) in low-grade astrocytomas than anaplastic astrocytomas.

Focal seizures are one kind of seizure seen in brain tumors. Symptoms of focal seizures can include involuntary movements, or twitches, of a small part of the body, jerking of the whole body, convulsions, decreased alertness, or complete lack of awareness.

Most anaplastic astrocytoma tumors develop slowly and over time. However, in some cases the tumor develops rapidly, and this can cause symptoms to appear suddenly.

Seizures are a common symptom of brain tumors but are less common in patients with anaplastic astrocytomas. The most frequent symptoms are headaches, along with vomiting, mood and personality changes, and drowsiness.

Specific Symptoms Due to Tumor Location

Depending on where the tumor is in the brain, there may be more specific symptoms.

Anaplastic astrocytoma can develop in any part of the central nervous system, but it typically grows in the cerebrum, the part of the brain that people normally think of when they picture a brain.

The cerebrum is divided into two halves, or hemispheres, and its outer layer has large folds and creases of tissue that give the brain its characteristic wrinkly appearance.

The cerebrum is responsible for processing sensory functions like vision, hearing, and touch; and it is involved in the movement of your body. It's also the source of intellect and enables you to think, plan, read, hold memories, and process emotions—among many other tasks.

Other common places for this type of tumor are the:

The frontal lobe is associated with reasoning, motor skills, higher-level cognition, and expressive language. It also includes the motor cortex, which is involved in body movements.

If anaplastic astrocytoma is in the frontal lobe of the cerebrum, symptoms may also include:

The temporal lobe is located in the bottom section of the brain. It is important for interpreting sounds and the languages we hear. If the brain tumor is in the temporal lobe, symptoms may also include:

The parietal lobe is associated with processing information such as pressure, touch, and pain. If the brain tumor develops in here, symptoms may also include:

The diencephalon is involved in crucial bodily functions, such as the release of hormones. If the tumor is here, symptoms may also include:

The cerebellum controls movement and balance. If the tumor is in the cerebellum, symptoms may also include balance problems.

If the tumor is in the spinal cord, symptoms may also include:

While symptoms often reflect where the tumor is located in the brain, they can also occur when the tumor leads to a buildup of fluid in a different part of the brain. This means that not all symptoms will match up with the location of the tumor.

Symptoms of anaplastic astrocytoma can be specific to the area of the brain where the tumor has developed. Other symptoms may include tingling or burning sensations, balance problems, difficulties communicating, vision problems, and back pain.

When to See a Doctor/Go to Hospital

You should see your doctor if you have any of the symptoms highlighted here, particularly if you have a headache along with other symptoms. They may not necessarily be a sign of a brain tumor, but these symptoms should be checked out.

Your doctor may refer you to a doctor who specializes in the brain and nervous system, a neurologist, for further assessments and tests.

You should go to the hospital right away or call 911 if you have a seizure that lasts longer than five minutes or if your loved one does not wake up between seizures.

If you have already been diagnosed with brain cancer, it’s important that you know how to spot complications or a worsening of your condition.

Signs that you should see a doctor if you have brain cancer include:

Anaplastic astrocytoma is a rare form of cancerous brain tumor. Symptoms are caused by increased pressure on the brain due to the growth of the tumor.

Frequent symptoms include headaches, drowsiness, vomiting, and changes in personality or mood. In some cases, symptoms such as, seizures, vision problems, weakness of the arms and legs, can also occur.

More specific symptoms, such as memory problems, loss of vision and hormone imbalances, can be related to where the tumor is located in the brain.

Anaplastic astrocytoma is very rare, so if you are experiencing the symptoms above, it is more likely than not that your condition is not due to this type of cancer. However, it is important see a doctor if you experience any new neurological symptoms or if these symptoms continue over time. Early diagnosis gives you the best chance at a good outcome.

Brain Tumor Symptoms
The Anatomy of the Central Nervous System 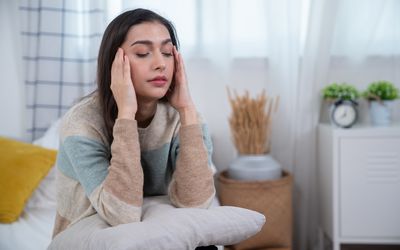 What Is Anaplastic Astrocytoma? 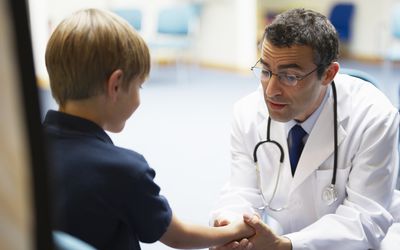 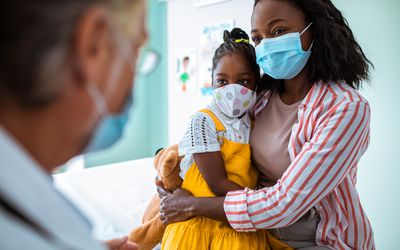 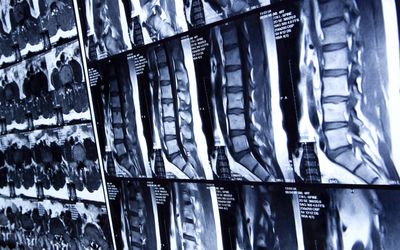 How Anaplastic Astrocytoma Is Diagnosed 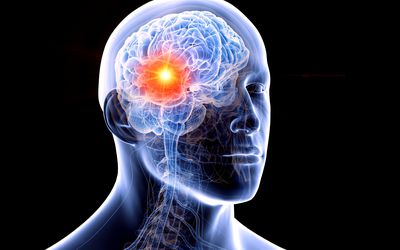 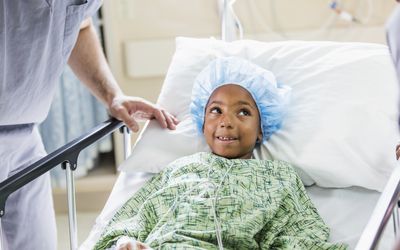