Birth control is the use of different devices, sexual practices, techniques, chemicals, drugs, and/or surgical procedures to purposely try to prevent getting pregnant while having sex.

There are several types of birth control methods that have been officially labeled as contraception—i.e., they have been shown to be reliable in preventing conception from taking place.

There are multiple contraception methods available. And with so many options, it can get confusing. Learning the pros and cons of each type can help you choose the right method for you.

Each method typically falls under one of five categories:

The use of the word male and female in this article relies on the assumption that 'men' have penises/testicles and 'women' and have vagina/uterus/ovaries. However, we acknowledge that one's gender identity may not reflect the reproductive organs that are typically associated with their gender. One should primarily consider the reproductive organs that are in their bodies and their partners bodies when choosing what makes most sense for them and their contraceptive needs

Who Should Use Contraception?

If you do not want to get pregnant right now—but are having sex with a partner where pregnancy could result (i.e., penis-in-vagina intercourse)—you should be using birth control. Because there are so many methods, you should be able to find an option that fits into your lifestyle and matches your health needs.

So, if you are allergic to latex, for example, they make condoms from other materials. Or, if you can't use estrogen, there are several progestin-only birth control pills to pick from.

When healthy opposite-sex couples in their 20s and early 30s do not use (or stop using) birth control, they have around a 25% chance of getting pregnant during a single menstrual cycle. By age 40, that number drops to 10% for women. Male fertility also decreases as men age, but not as predictably.

A Brief History of Birth Control

There is evidence that contraception has been used since ancient times. But safe and effective birth control methods have only been available since the 20th century.

Did you know that birth control use did not become legal in the United States until 1965? Before then, it was either outlawed or restricted in most states. But, on June 7, 1965, in the case of Griswold v. Connecticut, the Supreme Court ruled that people who were married had the right to make their own decisions about whether or not to use contraception. This meant, however, that only married couples were legally allowed to use contraception.

This continued to be the law until March 22, 1972. On that date, in the case of Eisenstadt v. Baird, the Supreme Court ruled that unmarried people had the same right as married couples to use birth control.

It wasn't until Tummino v. Hamburg in 2013 that most forms of emergency contraception became available over the counter to people of any age.

It is easiest to understand the different contraception types based on the five categories:

As you can see, most of the available methods are for women. Except for withdrawal and abstinence, the only options for men are condoms and having a vasectomy. Male hormonal birth control is currently being researched, but there are no methods available yet.

How to Use Contraception

As stated, there are various types of birth control. But each method is designed to work in a certain way:

The most important thing about contraception is that you use it correctly and every time that you have sex. Also, although all these methods are very different, the one thing they have in common is that no method (except for abstinence) is 100% effective. However, some forms are much more effective than others. For example, condoms or fertility awareness methods result in more than 13 pregnancies in 100 women per year, while highly effective methods like the IUD or Nexplanon result in less than 1 pregnancy in 100 women per year.

It is your right whether or not to use contraception and deciding which method to use is a personal choice.

There is no "best" birth control method. It is helpful to research each method, weigh the risks and benefits, consider the level of effectiveness you want, and choose the one that fits into your lifestyle, your comfort level, and/or religious beliefs.

Having an honest talk with your healthcare provider can also help you in your decision-making process.

Part of your decision about which contraception method to choose may be based on some of your values. For example, if you have chosen to live a greener lifestyle, you may want to use an eco-friendly method or a device that can be recycled. You may also want to consider how quickly your fertility will return once you stop using a particular method.

And even if you are already using birth control, don't feel like you are stuck with that specific method. If you are not satisfied, change your birth control. The more comfortable and pleased you are with your contraception, the more likely you will use it (and in the correct way). Allow yourself to be empowered over your health, your reproductive and sexual choices, and your birth control. You are in charge of your body.

Contraception has far-reaching implications in life. It can allow you to decide how many children you may want to have as well as when you want to be pregnant. There is no "right" reason to use birth control, but it is your decision to make.

You may have your own reasons for wanting to use birth control, but choosing a method should be an informed decision. Do your research, have a truthful conversation with your partner, and talk to your healthcare provider. 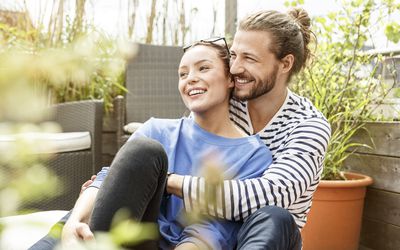 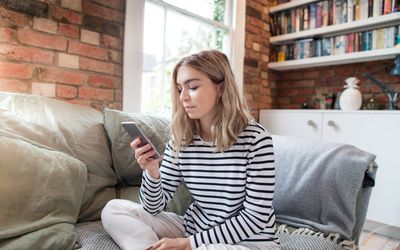 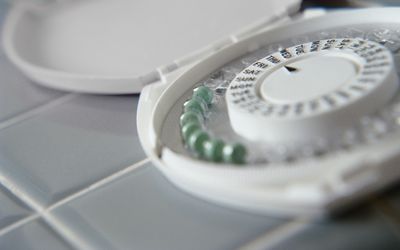 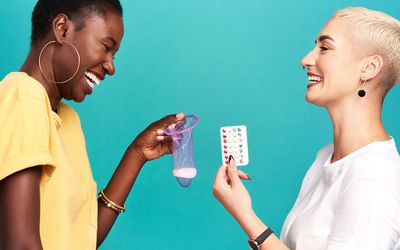 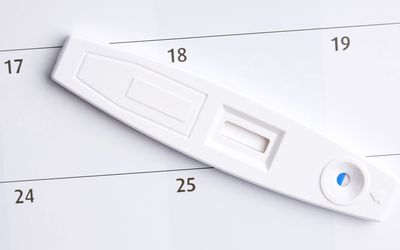 The Billings Method of Birth Control 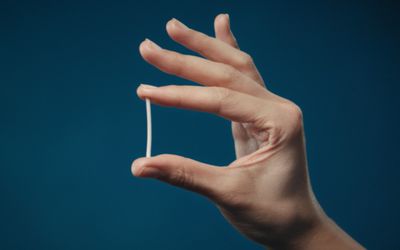 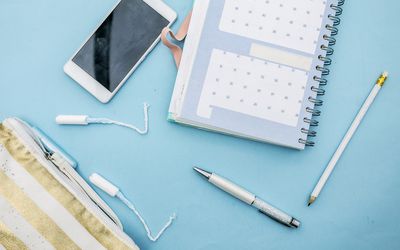 How to Choose Your Natural Family Planning (NFP) Method