Urinary incontinence is the sudden loss of bladder control. If you have had this experience, you know that it can cause personal distress as well as embarrassment. There are a number of causes of incontinence, including illnesses, previous surgeries, childbirth, infections, medications, and weight gain.

Both men and women can experience incontinence. Most people don't realize that incontinence is often treatable. The first step is talking to your healthcare provider, who can work with you to determine the cause.

The most common causes include:

During pregnancy, some women experience urinary incontinence as a result of pressure on the bladder exerted by the expanding uterus, which contains the developing baby. This problem is more noticeable during the later stages of pregnancy, but it may increase or decrease throughout pregnancy as the baby shifts position, changing the impact of pressure on the bladder. Incontinence from pregnancy does usually resolve after delivery.

Multiple vaginal deliveries can also increase your future risk of incontinence. Some women experience more severe incontinence after childbirth if there is damage to the nerves or muscles during the delivery process. In many cases even if there is an injury the symptoms can resolve.

Stress incontinence can be caused by laughing, sneezing, coughing, or physical movements that put pressure on the lower abdominal area where your bladder is located. Most cases of stress incontinence are due to the disturbance of or weakening of the muscles in the pelvic floor or in the urethra, which controls urine flow in both men and women.

Bladder spasm is the sudden contraction (squeezing) of the bladder, which can lead to involuntary urination. There are a number of causes of bladder spasm, including stress, medication side effect, kidney or bladder stones, or too much caffeine. Healthcare providers refer to leakage of urine from bladder spasms as having "urge incontinence."

Overactive bladder is a tendency to either feel the sudden urge to urinate or to have involuntary spasms of the bladder. (A person who repeatedly experiences bladder spasms may be suffering from overactive bladder. ) Overactive bladder can be a symptom of several medical conditions, including infections and neurological illnesses.

Diabetes may cause incontinence, particularly in patients with undiagnosed diabetes. Polydipsia (drinking more than the usual amount of fluid) and polyuria (excessive urination) are among the early signs of diabetes. Often, the high volume of urine produced as a result of diabetes can make a person lose control of urine, particularly during sleep.﻿﻿ Poorly controlled diabetes in the longterm can cause permanent damage to the bladder and cause retention of urine that leads to a complete inability of the bladder to function.

Menopause is often associated with both urge and stress urinary incontinence. After menopause, the vaginal tissue can thin and affect the surrounding structures, including the urethra. These changes can lead to incontinence.

Multiple sclerosis, stroke, spine disease, and other neurological disorders impact the brain or the spine. This can cause incontinence due to lack of control of the nerves that power the muscles involved in urination or due to a problem with decreased sensation of the bladder which results in decreased awareness of the need to urinate.﻿﻿

Dementia is characterized by memory loss and cognitive difficulties. Often, people with dementia experience incontinence due to a decreased sensation of a full bladder or a decreased ability to control the muscles of urination. Some people with dementia experience incontinence due to behavioral changes such as apathy (decreased interest in the world around them) or loss of social inhibition (decreased interest in behaving as socially expected).﻿﻿ (Parkinson's disease is another neurological illness that is sometimes associated with incontinence.)

Prolapse is when one of more of the pelvic organs drop from their normal position. In women prolapse can be seen on a vaginal exam where parts of the bladder or other organs are seen as bulges or herniates within the vaginal wall. These changes can cause not only incontinence but retention of urine, constant pressure sensation, and painful intercourse.

People who become unconscious as a result of a medical condition such as a seizure, a heart attack, a stroke, a drug overdose, head trauma or any other health problem may lose control of urine while unconscious.﻿﻿

Sometimes, surgical procedures may damage the structures that are involved in the normal function of urination. This may be an unavoidable process, for example when a cancerous tumor is removed, or it may be the result of anatomical changes resulting from surgery.

Cancer anywhere in the pelvic region can interfere with the ability to control urine. Cancers and tumors that affect urination include bladder cancer, prostate cancer or uterine cancer, which are nearby organs, or they may be cancers from another area of the body, such as the lungs or breast, that spread to the area in or around the bladder.

Neuropathy is a disease of the nerves. There are a number of causes of neuropathy, the most common being diabetic neuropathy and alcoholic neuropathy. Neuropathy can make the nerves that control urination less effective, resulting in urinary incontinence.﻿﻿

There are a variety of foods, drinks, and medications that cause the body to produce excessive amounts of urine. The most well known is caffeine, which is naturally present in drinks such as coffee, tea, and cocoa. Several medications can also cause excessive production of urine. For example, many medications that are used for the treatment of high blood pressure have diuretic effects. Taking a diuretic does not necessarily result in incontinence, but it can increase the likelihood especially if you also have another cause of incontinence.

Behavioral changes, including diet and exercise, can help some people regain bladder control if performed consistently. In some cases, medications may be prescribed to supplement these strategies.

The most common therapeutic and supportive techniques include:

Whatever your experience with incontinence, you should seek medical attention for it. Usually, your healthcare providers can find the cause, and treatment can help you avoid the symptoms, substantially improving your quality of life. 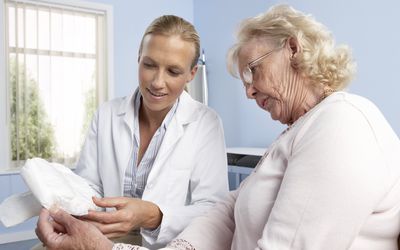 What Type Of Healthcare Providers Diagnose And Treat Urinary Incontinence? 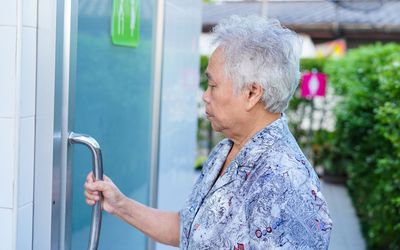 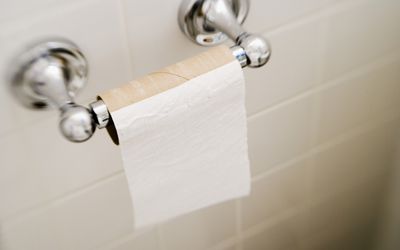 Is Urinating Often a Sign of an Overactive Bladder? 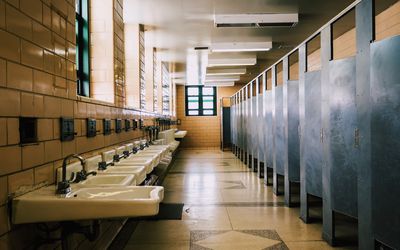 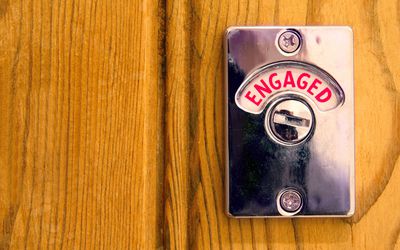 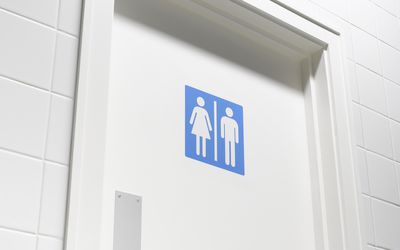 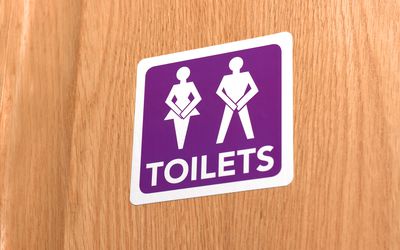 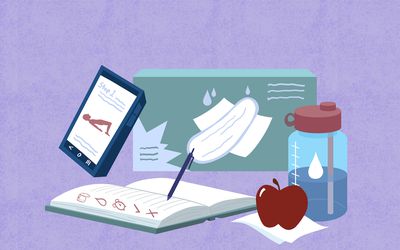