Symptoms like these can occur to anyone when they drink too much coffee, but caffeine sensitivity is an abnormal response that occurs at typically smaller doses.

Caffeine sensitivity is not the same thing as caffeine allergy, which is caused by a specific immune response to caffeine. Even so, both share similar symptoms.

It may be hard—both for you and your healthcare provider—to immediately identify caffeine as the source of your symptoms and whether caffeine sensitivity or caffeine allergy is involved. Some important nuances may help you tell the difference.

Caffeine works by suppressing a chemical called adenosine that helps you sleep, and by increasing the production of adrenaline, which gives you a burst of energy.

In people with caffeine sensitivity, your body's response to these chemicals is amplified, causing symptoms such as:

Does Genetics Play a Role?

Caffeine sensitivity is not well understood but is thought to be caused by an abnormal immune response unrelated to an allergy. Some research suggests that genetics play a part in why some people are overly sensitive to caffeine.

A caffeine allergy also involves an abnormal immune response but one that is specific. With allergies of any sort, the body will respond to an allergen (allergy-causing substance) by releasing an antibody called immunoglobulin E (IgE).

This, in turn, causes certain white blood cells to degranulate (break open) and release a chemical called histamine into the bloodstream. Histamine triggers an inflammatory response, causing blood vessels and tissues to swell and leak fluid, triggering symptoms of allergy.

Symptoms of caffeine allergy tend to develop quickly and may include:

On rare occasions, a caffeine allergy can lead to a potentially life-threatening, whole-body allergy known as anaphylaxis. If left untreated, anaphylaxis can rapidly progress and lead to shock, coma, cardiac or respiratory failure, and death.

Call 911 or rush to your nearest emergency room if you experience signs and symptoms of anaphylaxis, including:

Caffeine sensitivity is hard to pinpoint because its immune mechanisms are poorly understood. To reach a diagnosis, the healthcare provider would need to exclude all other possible causes, most especially caffeine allergy.

To this end, your healthcare provider may perform allergy skin testing and IgE antibody blood tests to see if you have a caffeine allergy. If you do not and all other causes have been excluded, including food intolerances, then your provider may reasonably assume that food sensitivity is involved, particularly if the symptoms are not severe.

The main treatment for caffeine sensitivity is cutting all caffeine out of your diet. This may include beverages and foods like:

With that said, you may be dose-sensitive, meaning that symptoms only occur at certain higher doses. In some cases, all you may need to do is cut back on caffeine. Some people even find differences in their response to dark-roasted coffee beans and light-roasted coffee beans.

If your symptoms are not serious, you can see how you respond to different forms of caffeine on a trial-and-error basis. Speak with your healthcare provider first just to be safe.

Quitting caffeine is easier said than done. Caffeine withdrawal can cause headaches, fatigue, and irritability. You may even experience nausea and flu-like symptoms. These symptoms typically start within 12 to 24 hours of stopping caffeine and can take between two and nine days to fully subside.

You can do several things to wean yourself off caffeine with the least amount of stress:

If coffee is part of your morning ritual, you can replace it with a hot, non-caffeinated beverage such as:

If you have caffeine sensitivity, don't drink decaffeinated coffee as it contains between 2 milligrams (mg) and 15 mg of caffeine per 8-ounce cup.

Caffeine sensitivity is when you are overly sensitive to the effects of caffeine, causing jitteriness, headaches, diarrhea, and other symptoms. Caffeine sensitivity is thought to be an immune-related condition that differs from caffeine allergy (which can be far more severe) and food intolerance (which is caused by a lack of digestive enzymes).

Caffeine sensitivity is diagnosed based on the exclusion of all other causes. The main treatment is the avoidance of caffeine.

Giving up caffeine can lead to withdrawal symptoms. You can ease them by replacing coffee with a non-caffeinated beverage, drinking lots of water, and getting ample rest and exercise.

When used in moderation, the effects of caffeine—such as increased alertness—can be beneficial. But, if you're one of the rare people with caffeine sensitivity, you'll need to turn to other forms of stimulation to give yourself a boost.

One tried-and-true method is exercise. Something as simple as a brisk walk can spur the release of "feel-good" hormones called endorphins that not only amp up your energy levels but your mood as well. And, unlike a cup of coffee, the effects are absolutely free. 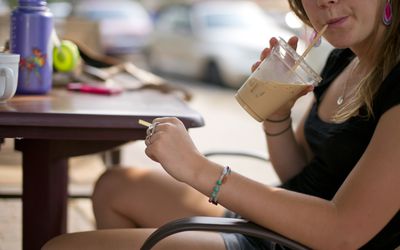 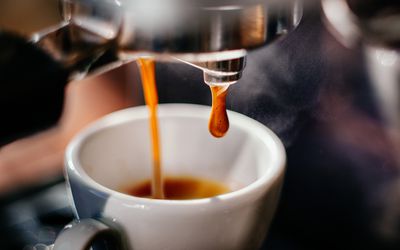 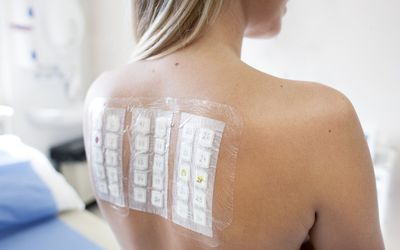 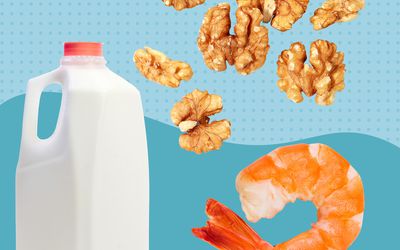 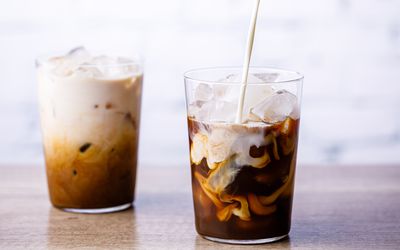 Overview of Coffee and Caffeine Allergies 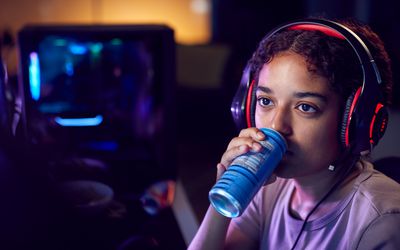