Is It Possible to Bring Someone Back From the Dead?

A common question for paramedics is, "What's the worst call you've ever had?" Another favorite: "Is it possible to bring people back from the dead?" The answer to the second question just might surprise you. Yes.

However, there is a catch. The patient can't be too dead. This is a question of survival, not about zombies or chanting at the full moon.

It begins with whether we're discussing clinical death or biological death. Both mean the patient is technically dead, but each term refers to a different level of permanency. One is fixable; the other is not.

Technically, clinical death requires both the heart and the breathing to stop, but that's just semantics. Breathing and consciousness will cease within a few seconds of the heart stopping.

Clinical death is reversible. Researchers believe there's a window of about four minutes from the moment of cardiac arrest to the development of serious brain damage. (as you can probably imagine, that's a pretty hard statistic to validate through a random control trial).

If blood flow can be restored—either by cardiopulmonary resuscitation (CPR) or by getting the heart pumping again—the patient could come back from clinical death. It's not a sure thing; success rates for CPR are pretty dismal.

Before we get too morbid here, it's important to note that the application of CPR and of an automated external defibrillator (AED) increased the chances of survival significantly. All is not lost with clinical death, but you must act quickly.

Biological death, on the other hand, is brain death, and there's no turning back from brain death. That is irreversible death.

Just to make things a bit more complicated, however, it is possible to keep the body alive while the brain is dead. The heart is more of a subcontractor than an employee of the body; it keeps its own hours and works without direct supervision by the brain.

Since the heart works without brain input, it's possible to keep it going for a long time after the brain is dead. Indeed, that's one way ​that organ donation happens.

There are physical signs of irreversible death that emergency medical responders use to decide whether to attempt CPR on a cardiac arrest victim. The hard truth is: Some people are just plain dead by the time they're found. 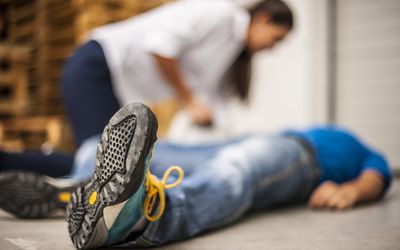 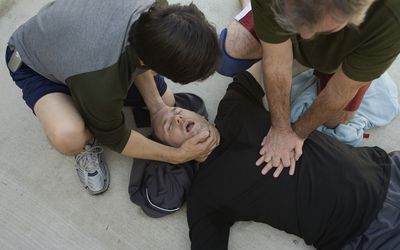 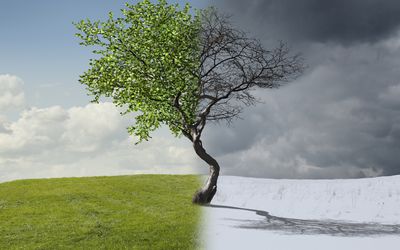 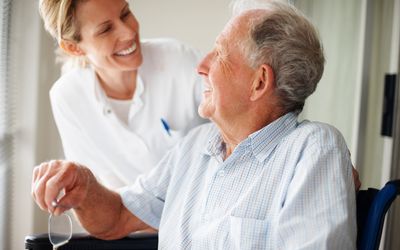 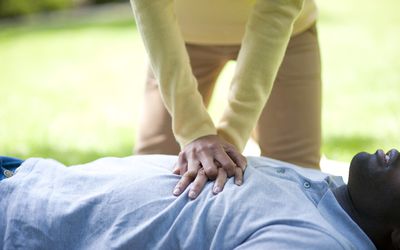 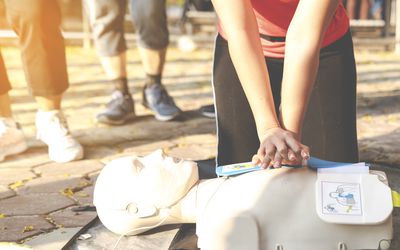 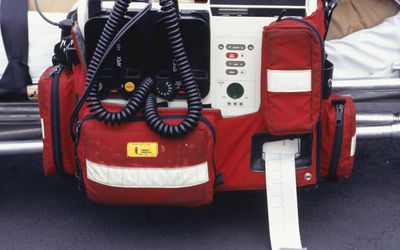 The Difference Between Ventricular Fibrillation and Cardiac Arrest 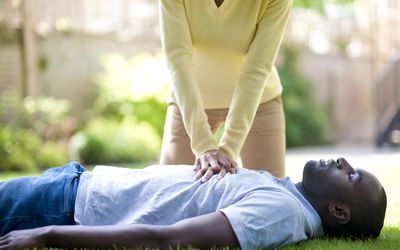