Undiagnosed or untreated celiac disease can lead to a host of seemingly unrelated problems, including osteoporosis, depression, and anemia. Medical researchers — along with some observant obstetrician-gynecologists — are realizing that undiagnosed celiac disease also may be a cause of otherwise unexplained infertility in both women and men.

Many doctors define infertility as the inability to get pregnant after one year of unprotected sex. In women, fertility difficulties often result from a problem with ovulation, while in men, infertility usually occurs because the man doesn't produce enough sperm, or produces abnormal sperm.

It's not clear why more people with undiagnosed or untreated celiac disease suffer from infertility. It's possible that malnutrition, which occurs because you can't absorb the nutrients in your food, may be to blame. There also may be some yet-undiscovered reasons.

High Rates of Infertility in Women With Celiac Disease

A large Swedish study of 11,000 women found that fertility was reduced in the two years preceding the diagnosis of celiac disease and returned to normal ranges following diagnosis and treatment with a gluten-free diet.﻿﻿

In women with celiac disease, problematic periods are commonplace, suggesting some possible reasons for infertility.

For example, in another Italian study, nearly 20% of the celiac women had amenorrhea or missed menstrual periods. Only 2.2% of those who didn't have celiac suffered from amenorrhea.﻿﻿

However, many of the women diagnosed in these infertility studies had subtle symptoms of celiac disease or even so-called "silent" celiac disease, in which they had no apparent symptoms (you can have celiac disease without digestive symptoms, or in fact without any symptoms at all).﻿﻿ So you shouldn't rely on your symptoms to determine your risk for the condition.

If you're infertile and you have celiac disease, there's hope: Many previously infertile women were able to conceive successfully after being diagnosed with celiac disease and adopting the gluten-free diet. 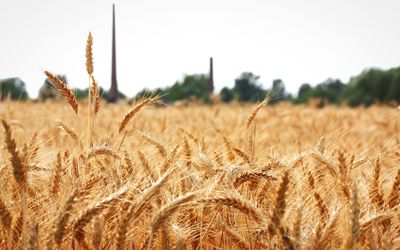 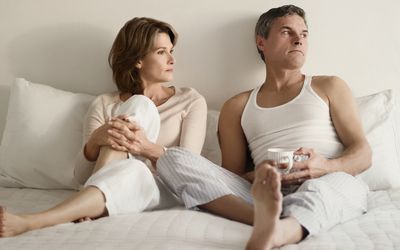 How Celiac Disease May Be Linked to Male Infertility 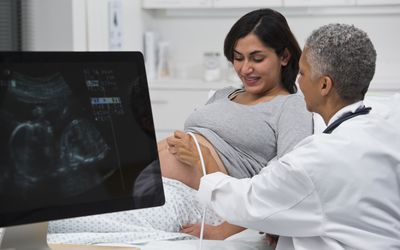 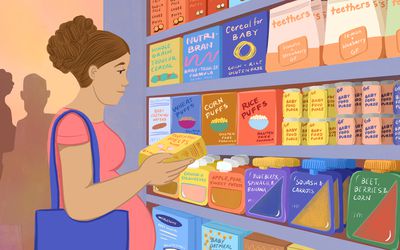 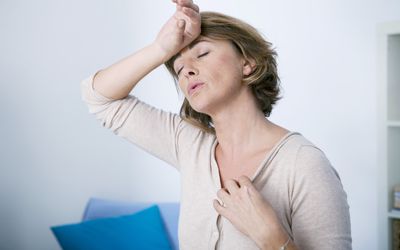 Can Celiac Disease Cause Early Menopause?