The winners of the 2021 Nobel Prize in Physiology or Medicine answered a fundamental question about how our bodies respond to temperature and touch by using chili peppers.

The recipients, David Julius, PhD and Ardem Patapoutian, PhD worked independently of each other to examine how temperature and stimuli are converted into electrical impulses in the nervous system. Their findings identified two specific proteins responsible for the body’s interpretation of extreme hot or cold temperatures as painful, and two genes responsible for sensing touch and pressure.

Prior to their discoveries, scientists understood that different types of sensory nerve fibers react to distinct stimuli like painful and non-painful touch, according to the Nobel committee. But it was unclear which genes and proteins generated these responses.

“These breakthrough discoveries launched intense research activities leading to a rapid increase in our understanding of how our nervous system senses heat, cold, and mechanical stimuli,” the committee wrote in a press release. “The Laureates identified critical missing links in our understanding of the complex interplay between our senses and the environment.”

How the Nervous System Detects and Interprets Pain

Julius investigated how capsaicin, an active chemical compound of chili peppers, induces a pain response. Through intensive laboratory experiments, Julius and his team identified a single gene that makes cells sensitive to capsaicin. They then discovered that the gene encodes a novel protein, since named TRPV1, which was responsible for the body’s interpretation of heat as painful.

Respectively, Julius and Patapoutian identified an additional protein, TRPM8, that is responsible for our body’s interpretation of cold temperatures as painful.

These genes are now named ​​Piezo1 and Piezo2, after the Greek word for pressure (píesh; píesi).

What Are the Real-World Implications of These Findings?

The findings by Julius and Patapoutian shed light on how our nervous system detects touch and temperature. Future research may be able to use these findings to develop treatments for conditions like chronic pain.

Their work could also provide a foundation for the development of safer alternatives to opioid painkillers, which can be used treat chronic pain but can also lead to substance use disorders in some people.

The new discoveries may also have implications for doctors working with long COVID patients, many of whom report being medically neglected or misdiagnosed.

David Paterson, DPhil, the president of The Physiological Society, congratulated the winners and said their discoveries exemplified groundbreaking work in physiology.

“How we sense the temperature, touch and movement are some of the great questions for humanity. This research sheds light on how we sense and interact with the environment around us,” Paterson said in a press release. “This will be vital to develop treatments for chronic pain and other disease conditions.”

Temperature and touch play a role in our nervous system and the way we feel pain. Now, scientists have identified the specific genes and proteins responsible for these connections. 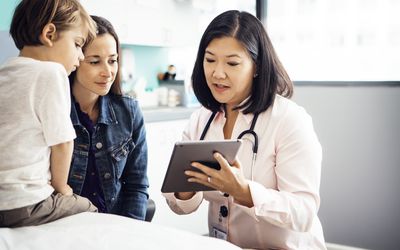 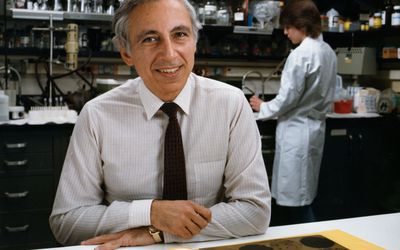 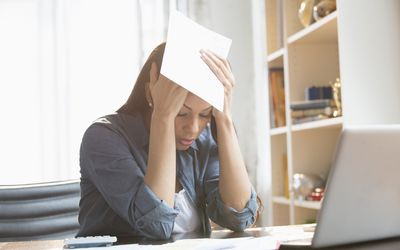 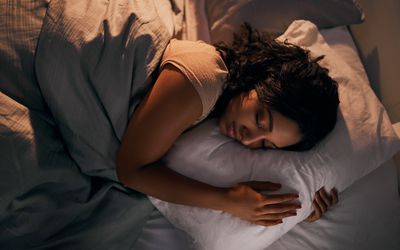 The Best Cooling Pillows to Beat the Heat, Tested By Our Editors 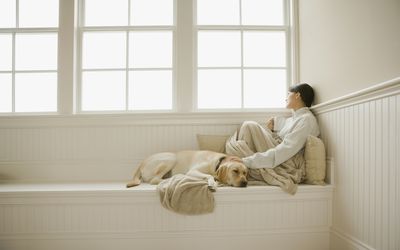 13 Reasons Why You’re Cold All the Time 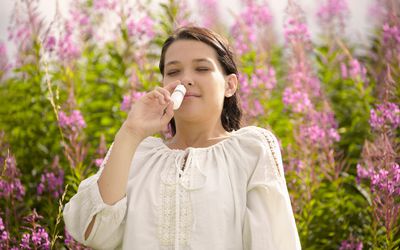 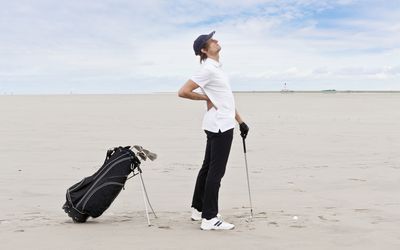 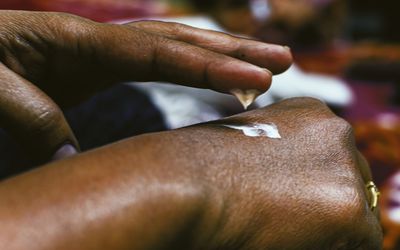 Side Effects of Topical Capsaicin