An Overview of Cholestasis

Sherry Christiansen
Sherry Christiansen is a medical writer with a healthcare background. She has worked in the hospital setting and collaborated on Alzheimer's research.
Learn about our editorial process
Medically reviewed by Priyanka Chugh, MD

Bile is a greenish-brown fluid that aids in digestion and is secreted by the liver and stored in the gallbladder. The lack of any of the substances that are normally secreted into bile can cause cholestasis. These substances include:

When the flow of bile is blocked or reduced for any reason, bilirubin begins to escape into the bloodstream and starts to build up, which eventually causes the yellowish hue to the skin and whites of the eyes, as found in jaundice.

Jaundice and itchy skin are the two most characteristic symptoms of cholestasis.

Other symptoms may include:﻿﻿

Other symptoms (depending on the cause) may include nausea, vomiting, or fever. Cholestasis can occur in men and women of any age. Adults with long-term (chronic) cholestasis are often free of symptoms.

Causes of cholestasis may include a problem with the liver itself, or a condition occurring outside of the liver.

Causes Within the Liver (Intrahepatic):

Causes Outside the Liver (Extrahepatic Cholestasis):

The liver is the organ involved in removing toxic substances such as those in many drugs, including prescription medications. Some medications are harder for the liver to break down and may even become toxic to the liver. According to a study published by the British Medical Journal (BMJ), medications that can damage the liver include:﻿﻿

A person with cholestasis may need to stop taking certain medications that have toxic side effects but should never stop taking prescription drugs without first consulting with her/his healthcare provider.

A complete medical history and physical exam will be part of a diagnostic assessment for cholestasis. The primary goal of diagnosis when a person has symptoms of jaundice is to decipher whether the cause stems from inside or outside of the liver.

There are many tests used to diagnose cholestasis, including lab tests such as:

Treatment of cholestasis depends on the underlying cause, these include:

Prevention measures to address the underlying cause which may include:

Recovery from cholestasis is dependent on many factors including the underlying cause and how severe the condition was before its diagnosis. If the cause of cholestasis is a blockage from gallstones, those can be surgically removed, and relatively quick and full recovery can be expected. If the cause is damage to the liver from chronic alcohol use, the result may be liver cirrhosis, which may be too severe to expect any type of quick recovery. Be sure to discuss your individual case and your options with your healthcare provider. 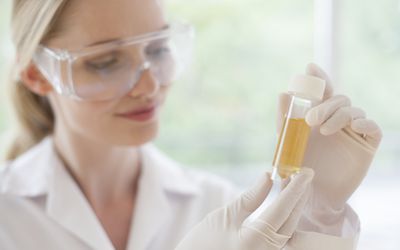 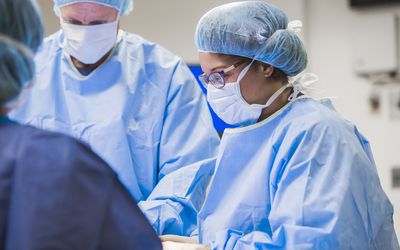