Julia Ingram is a news reporter specializing in data analysis and visualization.

This summer saw the global spread of monkeypox, the re-emergence of polio, and an outbreak of hepatitis in young children—all against the backdrop of the ongoing COVID-19 pandemic.

Those infectious diseases—and many others—have at some point been aggravated by climate change, a new study found. Researchers are urging aggressive actions to reduce greenhouse gas emissions in order to rein in their disastrous impact on human health.

The study, published in Nature Climate Change, found that 218 of 375 known communicable diseases—58%—have at some point been made worse by global warming, sea level rise, or other climate impacts of the ongoing emission of greenhouse gasses.

“Fifty-eight percent is a terrifying number,” said Tristan McKenzie, PhD, a coauthor of the study and a postdoctoral researcher at the University of Gothenburg, Sweden. “That is way above what we thought we would find when we started this study.”

Shifts in wildlife habitats due to rising temperatures are a major contributor to the spread of disease.

Rising temperatures pave the way for mosquitos, ticks, and fleas to move further north, putting them in proximity to more people. These insects can carry and spread vector-borne illnesses—they were the prolific pathway for disease transmission and were responsible for over 100 diseases in the study’s database, McKenzie said.

The global prevalence of Lyme disease, for example, has almost doubled since 2010, according to another study published in BMJ Global Health. The authors also pointed to longer summers, warmer winters, and changes in precipitation as factors in expanding the global tick population and allowing a greater spread of the disease.

Warming has allowed infectious bacteria to thrive in oceans, especially when flooding and hurricanes brings those waters closer to people. Droughts can have the same effect, pushing mosquitos, ticks, and livestock toward remaining water and food sources and accelerating outbreaks.

While the study documented the past impact of climate hazards on disease, the outlook for the future looks similar if the rate of warming is not slowed.

Bats were found to be the biggest risk in facilitating future outbreaks, and such spillover was suspected to be how the COVID-19 virus originated. Because bats can fly such long distances, the researchers found, their potential to expand their habitable range is far larger than other mammals, putting them in contact with more humans.

Rising temperatures that defrost glaciers can also release pathogens that were frozen back into society. For example, a 2016 anthrax outbreak in the arctic circle was later found to have emerged from a bacterial strain previously frozen. Heat waves also breed high-temperature resistance in viruses, allowing them to survive in humans even when our immune systems fight back with fever.

While we can’t lower the global temperature by reducing greenhouse gas emissions, we can slow the rate of warming, McKenzie said, otherwise we might see even more disease outbreaks augmented by climate change.

“As a global community, we really need to work together on reducing greenhouse gas emissions. COVID was hard enough,” McKenzie said. “But the threat that we’re facing from climate changes is significantly greater.”

Rising temperatures and climate disasters have created the perfect breeding ground for bacteria and disease-carrying species. If we don't take drastic measures to reduce greenhouse gas emissions, we might see more aggravated infectious diseases in the near future.

By Julia Ingram
Julia Ingram is a news reporter specializing in data analysis and visualization. 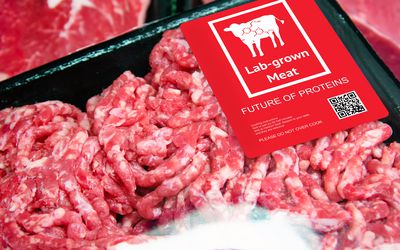 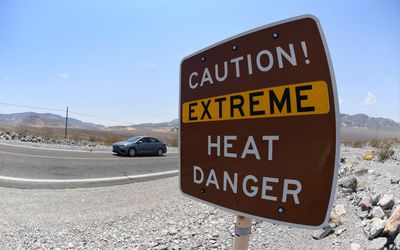 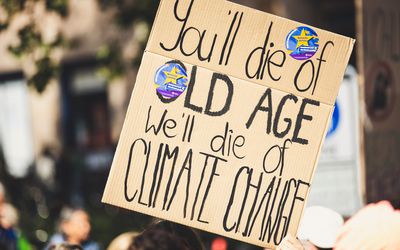 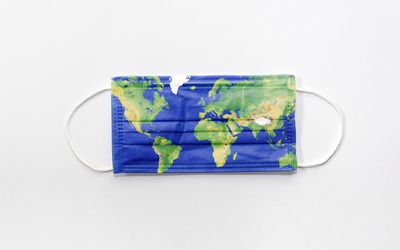 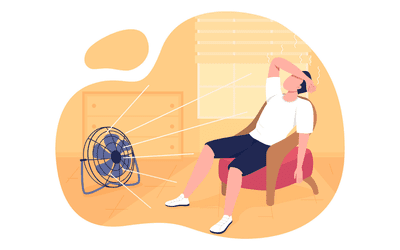 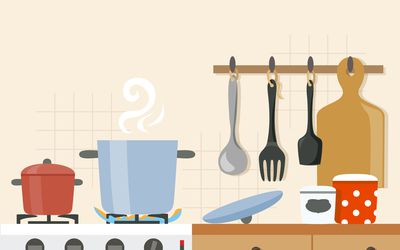 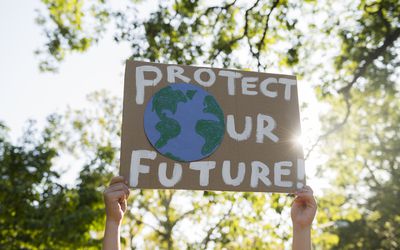 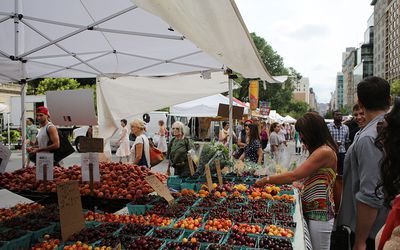 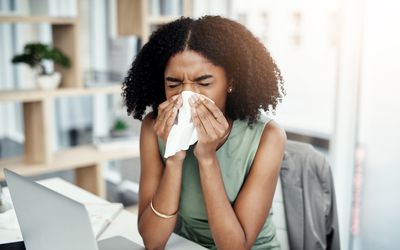 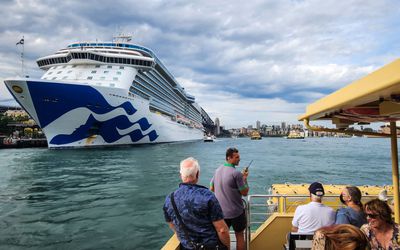 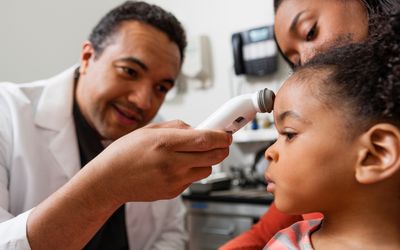 Re-Emerging Diseases: Why Some Are Making a Comeback