When Your Arms or Legs Feel Like a Ratchet Wrench

The movement of cogwheeling can be described as similar to a ratchet wrench that hesitates before "clicking" forward into its next position. Cogwheeling was named for the cogwheel, a toothed wheel or gear that clicks forward and back, rather than running smoothly.

Testing for Cogwheeling in Parkinson's

Cogwheeeling is a common effect of Parkinson's disease. Many people with the condition can feel the cogwheeling in their joints or limbs.

Some people describe it as an almost audible "click" as the joint moves forward a notch.The affected limb can feel stiff as you move it. It shouldn't be associated with pain, and you will still continue to be able to move your joints even if you have cogwheeling. And you should rest assured that movement will not damage your joint that is affected by cogwheeling.

Parkinson's disease is a clinical diagnosis.There is no blood test or imaging test that can confirm it. Your healthcare provider will base your diagnosis on your signs and symptoms.

Your healthcare provider will test you for cogwheeling during your diagnostic assessment for Parkinson's disease.

To perform this test, your medical professional will ask you to relax and then will move the joints of your wrist, arm, or leg. If your healthcare provider encounters choppy resistance while moving your joint limb, then you might be diagnosed with Parkinson's disease.

If the cogwheeling isn't immediately obvious, your healthcare provider may ask you to move your limb or joint on the opposite side of your body—for example, you may be asked to raise and lower your left arm while your medical professional is checking your right side for cogwheeling. This action can help to tease out the cogwheeling effect, especially if it's subtle.

Cogwheeling usually progresses along with tremors and rigidity, which are primary motor symptoms of Parkinson's disease. In Parkinson's disease, rigidity is a type of stiffness that feels like resistance to any type of movement. Parkinson's disease tremor is a rhythmic shaking movement that occurs at rest, with tensing and relaxation of the affected muscles.

The symptom of cogwheeling can be reduced with the treatments that are normally used for managing Parkinson's disease.

Parkinson's disease is treated with drugs that include levodopa and dopamine agonists. Medications often help control the symptoms, especially at the early stages of the disease. However, these medications can cause side effects and they may become less effective over time as your disease progresses. If the symptoms of Parkinson's disease become difficult to manage with medication, some people may have interventional treatments, such as deep brain stimulation (DBS). 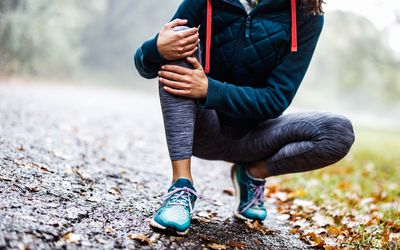 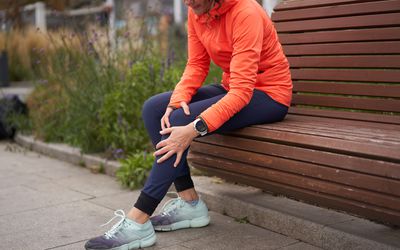 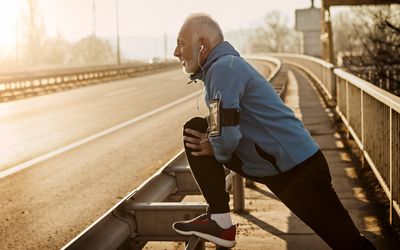 The Anatomy of Tendons

Impact and Treatment of Rigidity in Parkinson's Disease 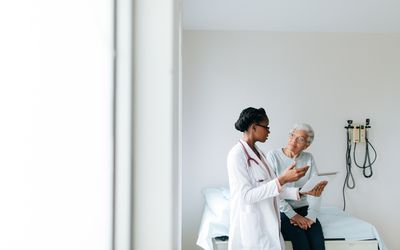