Could the Language We Speak Play a Role in COVID-19 Transmission?

In the English language, speaking the letter “P” often creates a puff of air. Researchers in Moscow say languages with these breathy sounds, called aspirated consonants, could increase transmission of SARS-CoV-2, the virus that causes COVID-19.

The June study, published in Medical Hypotheses, suggests language may be one factor in why certain countries have higher rates of transmission than others.﻿﻿

“Aspirated consonants are a concern because when producing them, people may put more droplets into the air compared to other sounds,” George Georgiou, PhD, a postdoctoral researcher at RUDN University in Moscow and an author of the study, tells Verywell. “So if someone is infected with the virus, it would be easier to transmit it when using aspirated consonants.”

How Aspirated Consonants May Contribute to COVID-19

Georgiou and his colleagues reviewed 26 countries with more than 1,000 cases of COVID-19 by March 23. They excluded Italy for its high number and Japan for its low number of cases per capita. They also eliminated Switzerland from the study because of its many official languages.

The researchers found that countries, where the main spoken language contains aspirated consonants, had 20% higher rates of infection when compared to countries where aspirated consonants are not part of the dominant language. But they say the difference in infection rates was not statistically significant and could be attributed to other variables.

Researchers suspect the language we speak may play a role in transmission rates for COVID-19. But experts say, regardless of language, wearing a well-fitted mask is the best way to protect yourself and others from exposure to potentially infected respiratory droplets. In addition to wearing a mask, follow other safety measures such as hand-washing and maintaining a 6-foot distance from others.

The role of aspirated consonants in viral transmission was previously considered in the case of the SARS epidemic in 2003. Similar rates of Japanese and American tourists visited China in the years leading up to the outbreak. Yet more than 70 cases of SARS were diagnosed in the U.S., whereas Japan had zero probable cases.﻿﻿

A researcher hypothesized this difference in infection rates had to do with language. The researcher said locals likely spoke to tourists in the tourists' native tongue, pointing out that, while the Japanese language contains aspirated consonants, they’re used infrequently.﻿﻿ Georgiou and his colleagues say their 2020 research regarding COVID-19 and aspirated consonants adds to this earlier theory.﻿﻿

“While the idea of speech variation changing the transmissibility of COVID-19 is an interesting hypothesis, these kinds of nuanced differences can most likely be overcome with known public health measures such as social distancing and wearing masks," Makeda Robinson, MD, PhD, an infectious disease fellow at Stanford University in California, tells Verywell.

COVID-19: Dos and Don’ts for Wearing a Face Mask or Covering

Regardless of the language spoken, safety measures remain the same. “It’s an interesting concept,” Christina Madison, PharmD, a member of the wellness advisory board for Boomer Naturals in Nevada, tells Verywell. “Ultimately, it still comes down to one thing: Keep your respiratory droplets to yourself regardless of which language you speak.”

Protecting Yourself From Respiratory Droplets

The World Health Organization (WHO) says transmission of COVID-19 can occur when someone is exposed either directly or indirectly to an infected person’s respiratory secretions or droplets.

“When you look at the risk of respiratory droplets the first risk would be just normal speaking and then loudly speaking, and then singing and then coughing, and then the worst would be sneezing,” Madison says. To illustrate the risk of singing, Madison points to a choir practice in Washington state that turned into a super-spreader event resulting in two deaths.

To protect those around you from your potentially infected respiratory droplets and to protect yourself from the droplets of others, face-coverings are crucial.

“Masks work,” Robinson says. “Putting health before comfort is paramount in stopping the spread of the COVID-19 pandemic. We have the tools to do that now, and should put as much confidence in our own abilities to stop viral spread as in the hope of an efficacious vaccine.”

But Madison says all masks are not created equal. For cloth face coverings, she recommends a mask that fits properly with three layers of tightly-woven fabric. You could have the best mask in the world, she says, but if it doesn’t fit properly, you lose its protective qualities. She recommends finding a mask with adjustable straps or ear hooks that sits securely over the nose.

WHO: Fabric Face Masks Should Have 3 Layers

Madison says a mask, however, is just one tool and should always be used in conjunction with other safety measures, such as staying at least six feet away from others, hand-washing, and wiping down high-touch surfaces.

“We all want the opportunity to live more normal lives, reopen businesses, and safely send our children to school,” she says. “The actions we take today will determine our quality of life in 2021.”

How Well Does One-Way Masking Protect You From COVID? 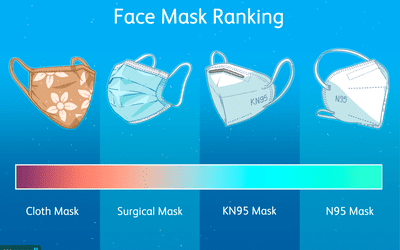 Which Mask Should You Wear Amid the Omicron Surge? 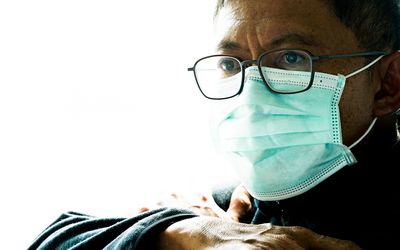 Most Experts Don't Think Eyeglasses Will Protect You From COVID-19

Is COVID-19 Airborne? Scientists Urge WHO to Update Guidelines 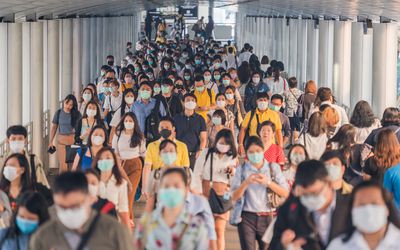 CDC Recognizes COVID-19 Can Be Airborne: Here's What That Means 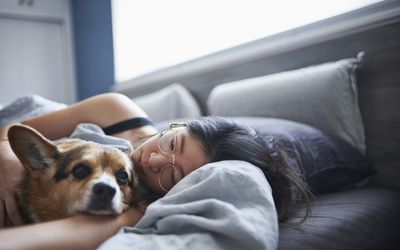 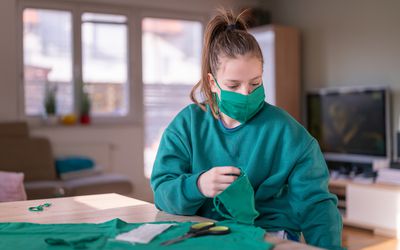 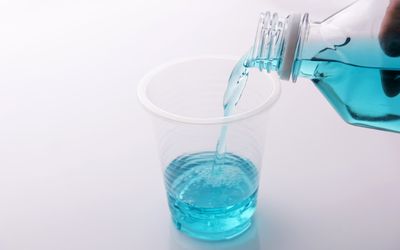 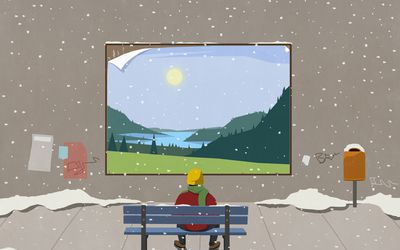 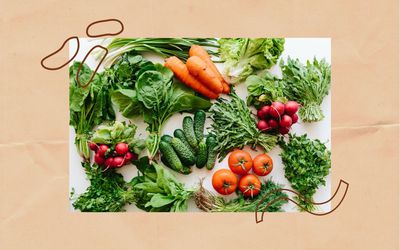 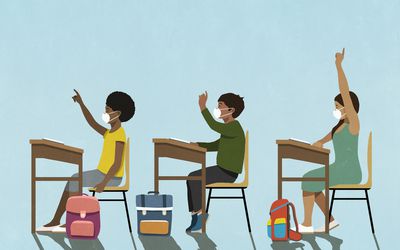 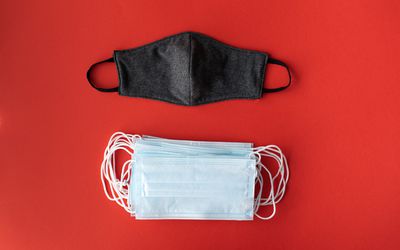 Does Double-Masking Help Curb the Spread of COVID-19? 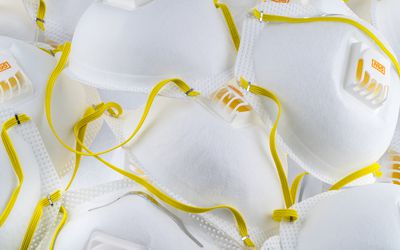 CDC Discourages Use of Face Masks With Vents and Valves

How Effective Is a Face Mask Against COVID-19 if You're the Only One Wearing It?