Which Cities and States Have Had the Best COVID-19 Response?

More than eight months since the first case of COVID-19 was detected in the United States, states and cities across the nation have responded differently to the COVID-19 pandemic.

Experts say that determining which cities and states have had the best response to COVID-19 thus far is tough and unfair. There are many factors at play, and different metrics could be used to measure success.

A Look at the Numbers

The Centers for Disease Control and Prevention (CDC) has a tracker that shows COVID-19 data, such as cases and deaths in each state (along with data from New York City), from January 21, 2020, to the present.

New York City and New York state are really exemplary in terms of getting a handle on things and then controlling the virus.

Regardless of the metric, Vermont consistently is at the bottom of the state list.﻿﻿ How has the state achieved this? “They have got a fairly robust infrastructure with respect to coordination between hospitals, health providers, etc., which all worked in their favor,” Richard Gannotta, DHA, a senior lecturer of health administration at NYU’s Robert F. Wagner Graduate School of Public Service, tells Verywell. “They have fared really, really well. And I think that’s a testament to the leadership of the state and everyone taking things seriously.”

Gannotta acknowledges that Vermont has a rural element that may have worked in its favor. However, North Dakota is also quite rural, but it has the highest cases per capita.

For the total number of COVID-19 cases, California had the highest and again, Vermont had the lowest.

North Dakota has recently ramped up testing per capita. “It took this surge in cases to have that response," Gannotta says. "That’s why you’ve got really good data coming out of that. That’s not necessarily a barometer of how well the state’s responding, but it is an indication of how quickly the virus is spreading.”

New York City has had a high death toll from COVID-19, with the most deaths overall as well as the most loss of life per capita.﻿﻿ Still, Gannotta praises the city’s response. “Given the size of the issue that New York City was faced with early on and really exceeding hospital capacity and number of providers. New York City and New York state are really exemplary in terms of getting a handle on things and then controlling the virus.”

A Timeline of Coronavirus (COVID-19)

New York City has had a high death toll from COVID-19, with the most deaths overall as well as the most loss of life per capita.

Within the state of California, Gannotta says that the city of San Francisco quickly took initiative to staunch spread. “I think taking some bold moves ahead of time to lock things down helped that city, and other areas of California too with the governor’s leadership to get a handle on things. They could have really gone in a different direction because of the density of some of the metropolitan areas—San Francisco being one of them.”

Khubchandani says that it’s unfair to compare the response of one state to another because factors that impacted responses were, in many cases, put into place before the virus entered the U.S.

“Pandemic preparedness is not done during the pandemic, and we are never prepared or unprepared—we are mostly underprepared," Khubchandani says, adding that "Preparedness should be seen as a dynamic concept.”

The baseline health status of a community will also affect whether more people in a given population will be at risk for severe illness from COVID-19. Gannotta says that there’s a correlation between communities with better markers of health and those that are faring better during the pandemic.

Markers of health can include everything from socioeconomic status to smoking and obesity rates. Better markers of health are often informed by access to health care—another factor that can impact how well a community weathers the pandemic.

Pandemic preparedness is not done during the pandemic, and we are never prepared or unprepared—we are mostly underprepared.

Access includes factors such as whether or not residents have insurance to see a healthcare provider, transportation to and from healthcare facilities, and the ability to get and understand the information that they need to stay healthy.

The number of healthcare personnel in an area, its healthcare capacity, and the management of that capacity are also key factors. “Bed capacity itself is really important,” says Gannotta.“And then you get into testing capability and contact tracing.”

Khubchandani argues that adequate people-power and healthcare infrastructure come at a price. “Many states that are doing well with COVID-19 may have had more investments in public health before the pandemic, which helps in launching emergency responses," he says. "However, public health funding and public health climate is often poorer in states with poor economies. So we really cannot compare them with states with more money.”

Even when robust public health infrastructure is in place, communication between the different components of the system is essential to its function. “In the case of New York, you saw the state and the governor really take a leadership role in the coordination of both the academic medical centers, public health system, and the private not-for-profit hospitals," Gannotta says. "So they could understand what the capacity was, how they would triage, prioritize, and implement surge capacity.”

In addition to maintaining interagency communication, leaders and public health experts must also effectively communicate guidance to a city or state’s residents. “I think that states that are faring well have had very clear and consistent guidelines about social distancing and mask-wearing,” Gannotta says.

Preparing for the Future

We can expand on the strong COVID-19 response of certain cities and states to combat future emergencies. However, experts argue that we still need a unified national plan.

“It really starts with a federal response,” Gannotta says. “If there’s anything that we’ve learned, it’s that as a country, we need the coordination, the infrastructure, the communication, all the requisite capabilities and capacities that would let us quickly engage, handle, and defeat—or at least contain—any kind of pandemic.”

Your community may have a different response strategy in place during COVID-19 than other cities or states. A high case number per 100,000 people in your state indicates coronavirus is spreading.

While we wait for vaccines to help mitigate virus spread to be approved and distributed, the best ways to protect yourself and others from infection are wearing a face mask, practicing proper hand hygiene, and socially distancing. 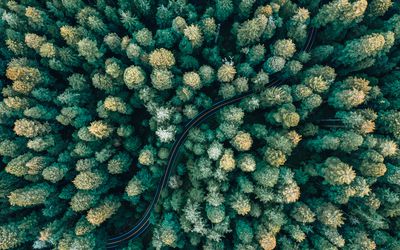 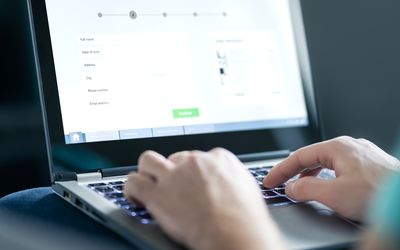 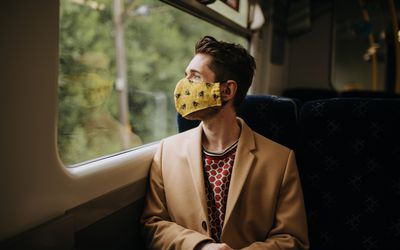 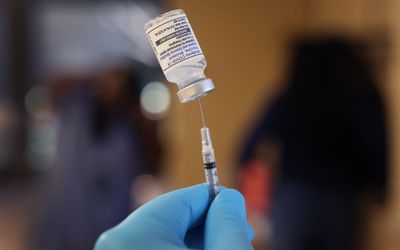 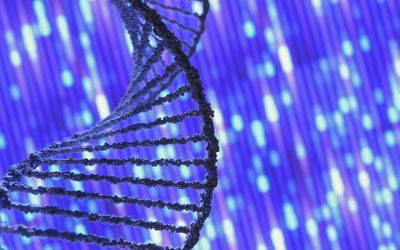 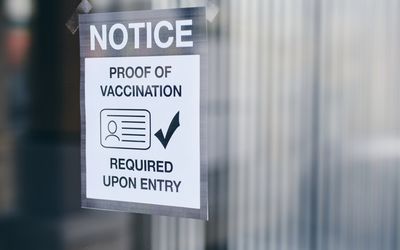 Some Cities Are Removing Indoor COVID Vaccine Mandates. Should They Wait? 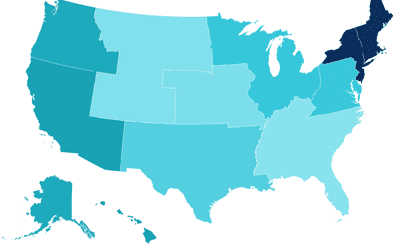 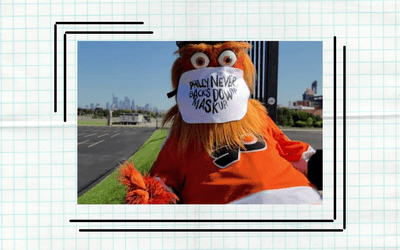 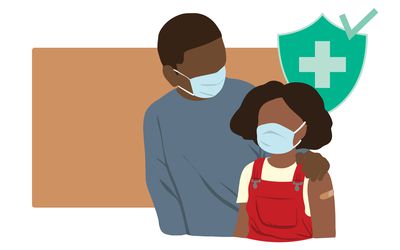 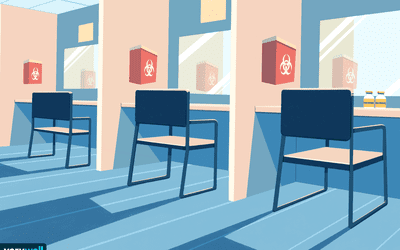 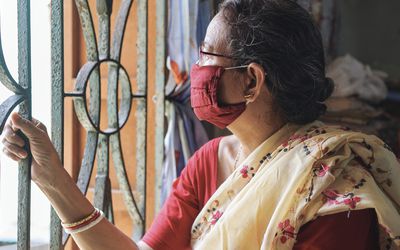