Carcinoma In Situ Stage, Microscopic Appearance, and Ability to Spread

With early detection techniques, we are now finding many cancers at a stage that they are considered carcinoma in situ (CIS). At the present time we have no way to determine for certain if CIS will progress to cancer, but most of the time CIS is considered to be at risk of becoming invasive cancer. Carcinoma in situ is also referred to as stage 0 cancer, and is noninvasive, whereas all other stages, from stage 1 to stage 4 cancers, are considered invasive. What exactly is meant by the term CIS, is CIS the same thing as precancerous cells, what cancers may have a carcinoma in situ stage, and how does it differ from invasive cancer?

The term carcinoma in situ is a term used to define and describe a cancer that is only present in the cells where it started and has not spread to any nearby tissues. Carcinoma in situ is the earliest stage of a cancer, and is, at this stage, considered "non-invasive." With regard to staging, carcinoma in situ is considered stage 0 cancer. Stage 1 to stage 4 are all considered "invasive" cancers, as they have spread beyond something called the "basement" membrane in tissues. When cancers are found at this stage, they should theoretically be 100 percent curable.﻿﻿﻿ That said, not all cancers have a CIS stage.

The diagnosis of carcinoma in situ must be made under the microscope, where it defined by the presence of cancer cells. Cancer cells differ from normal cells in many ways, not just the ability to spread.

Carcinoma In Situ vs. Invasive Carcinoma

In contrast to carcinoma, or invasive cancer, carcinoma in situ has not yet invaded the basement membrane, and there is no stromal invasion. Other than this—the fact that the cells have not yet broken through the supporting structure from which they began—the cells appear the same as invasive cancer cells would appear under the microscope.

Meaning of Carcinoma In Situ

In many ways, the term "carcinoma" is simply equated with cancer. Roughly 85 percent of cancers are carcinomas. Carcinomas are composed of epithelial cells; the type of cells that line the skin, breast ducts, and other surfaces of organs in the body.

Tumors such as sarcomas arise in tissues which do not have a basement membrane so that for these types of cancer there is not a stage of carcinoma in situ. In other words, tumors such as bone cancer (osteosarcoma) do not have a pre-invasive stage (there is not a CIS stage) and the cells would either be considered normal or cancer. Likewise, blood-related cancers, such as leukemias and lymphomas, do not have a preinvasive but cancerous stage for which people can be screened. For cancers that don't have a CIS stage, screening tests (such as a Pap smear) are not as effective in early detection, because once the abnormal cells are detected, it would already be considered invasive with the potential to spread (metastasize).

Cancers That May Be Diagnosed as CIS

Carcinoma In Situ (CIS) vs. Cancer

Carcinoma In Situ vs. Precancerous Cells vs. Dysplasia

There are many terms describing the spectrum of normal cells and invasive cancer cells. One of these is dysplasia. Dysplasia can run the spectrum from mild dysplasia in which the cells are barely abnormal appearing, to carcinoma in situ, which some pathologists describe as severe dysplasia involving the full thickness of the epithelium. The term precancerous cells may also be used to describe cells on this continuum between normal and cancer cells.﻿﻿﻿

These terms are also used in different ways depending on the sample analyzed. For example, cells visualized on a pap smear may show dysplasia (they may appear abnormal), but since the cells are "loose," nothing can be said about whether carcinoma in situ is present or not. With cervical dysplasia, a biopsy is required before the diagnosis of CIS is made. A biopsy sample provides a view of the cells as they occur in relation to the basement membrane and other cells, and is needed to understand if abnormal cells seen on a pap smear are concerning.

Stage of Cancer, Carcinoma In Situ, and Additional Terms

Carcinoma in situ is usually removed via surgery, though the type of surgery will depend on the location, and even within particular locations there is significant controversy. These decisions are made based on looking at the particular area of abnormality, risk factors that indicate CIS is more likely to become invasive cancer, the age of a person, and much more. Some people are comfortable observing an abnormality whereas others prefer that anything which could become cancer be removed.

Other treatments may also be used for carcinoma in situ in other regions of the body. For example, some early cancerous (CIS) stages of some types of skin cancer may be treated with topical chemotherapy or other treatments.

Being told you have carcinoma in situ can be very frightening. While some people with invasive cancer may consider CIS or stage 0 cancer as less concerning, the uncertainty associated with this finding, and wondering about whether and how to treat the abnormality, can sometimes be more challenging to deal with than a clearly diagnosed invasive cancer. 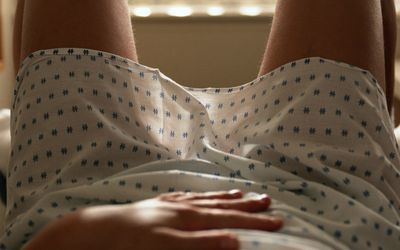 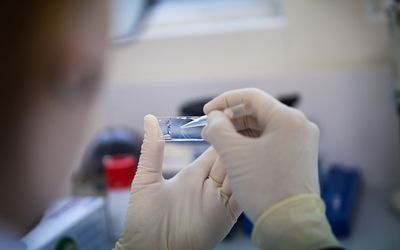 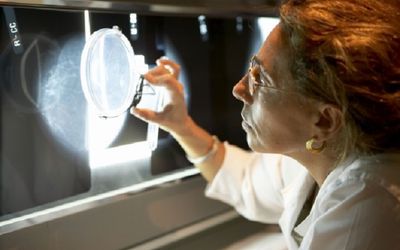 An Overview of Stage 0 Breast Cancer 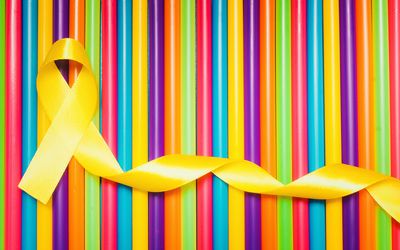 Sarcoma vs. Carcinoma: Differences and Similarities 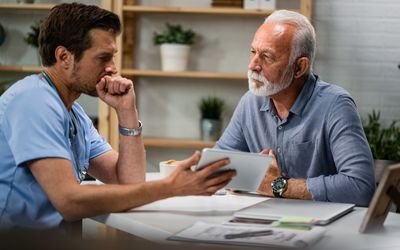