Dengue fever is a viral infection spread by Aedes aegypti or Aedes albopictus mosquitoes that may first be suspected if someone was bitten and suddenly spikes a very high fever. It is sometimes referred to as breakbone fever because of the severe muscle, bone, and joint pain it can cause. Dengue mostly affects people living in tropical and subtropical parts of the world and is usually spread in urban areas.

The disease originated in monkeys and was passed to humans in Africa or Southeast Asia between 100 and 800 years ago, according to the Centers for Disease Control and Prevention (CDC). It was first recognized in the 1950s when epidemics of dengue fever occurred in the Philippines and Thailand.

Today, dengue is endemic in more than 100 countries the World Health Organization's regions of Africa, the Americas, the Eastern Mediterranean, Southeast Asia, and the Western Pacific.

Dengue is rare in the continental United States, but there have been a few outbreaks,
In the United States, local dengue outbreaks most recently occurred in Hawaii (2015), Florida (2013, 2020), and Texas (2013). The U.S.-Mexico border is also a focus of public health officials looking to prevent dengue infections. Americans who contract dengue, however, typically contract the disease while traveling to countries where it is common.

As many as 75% of people who become infected with one of four serotypes of dengue virus won't have symptoms, according to the CDC. The main symptoms of dengue fever are a sudden and very high fever (up to 104 degrees) and at least two of the following:

Although dengue fever usually gets better on its own, there are cases when it worsens. The result can be one of two potentially-fatal manifestations of the illness:

People become infected with dengue fever by being bitten by a mosquito that's carrying one of the four serotypes of the virus (DENV-1, DENV-2, DENV-3, or DENV-4). The mosquitoes that carry the dengue virus are infected females of the species Aedes aegypti or Aedes albopictus, which can also harbor the Zika virus.

The transmission of dengue virus from mosquito to human works like this: A mosquito bites and feeds on a person who's already carrying the virus (the ankles and neck are common targets). After incubating in the mosquito's body for four to 10 days, the virus can be passed along to a healthy person who the mosquito bites. A mosquito that's carrying the dengue virus can continue to infect other people for as long as it lives. It's possible for an entire family to be infected in two to three days.

Dengue fever isn't contagious: You can't catch it directly from someone who's ill, or, if you're infected, give it to someone else.

The symptoms of dengue fever are obvious and should prompt you to see a doctor right away. If you're in a part of the world where the illness is endemic and you've been bitten by a mosquito, be sure to seek medical attention.

If you develop symptoms after traveling to an area where dengue virus thrives, give the doctor details of your trip as well: where you were, for how long, and how recently. If it's been two weeks or more since you were bitten by a mosquito, it's unlikely you have the dengue virus.

For a definitive diagnosis of dengue fever, a blood test will be necessary. It will check for the actual virus or for antibodies that your immune system will have produced in response to the infection.

There's no specific treatment for dengue fever. Because it's caused by a virus, antibiotics are useless. For pain and very high fever, it can help to take limited doses of Tylenol (acetaminophen) per a doctor's guidance. However, if you have dengue fever, do not take aspirin, Aleve (naproxen), or Advil or Motrin (ibuprofen). These medications can increase bleeding.

Most people recover from dengue fever after 10 days to two weeks by getting plenty of rest and staying well-hydrated while the illness runs its course. However, if after the fever goes down other symptoms worsen or new ones develop, it's important to seek medical care right away.

Treatment for dengue hemorrhagic fever or dengue shock syndrome is much more aggressive, however. Usually, hospitalization is necessary, but again, there are no specific drugs for treating these illnesses. Instead, supportive care is provided to treat loss of fluid, blood, and essential nutrients. Typically, this would involve intravenous fluids, blood products (transfusions), and electrolytes. Some people may also need oxygen support.

With prompt and adequate treatment, severe dengue is fatal in fewer than 1 percent of cases.

There is one vaccine for preventing dengue fever: Dengvaxia (CYD-TDV), which was registered in late 2015 and early 2016 in several countries. It's only given to people between nine years and 45 years of age who live in endemic areas, and it can only be given to people who have had a prior infection confirmed by a lab test. If it is given to people without a previous infection, it can actually make them more sick if infected with dengue in the future.

it is not available in the United States, even for Americans traveling abroad, but it is available in U.S. territories for a more restricted age group.

Therefore, the most effective way to protect yourself from dengue fever, as well as its life-threatening complications, is to do all you can to avoid to being bitten by mosquitoes when you're in a place where the virus is found.

When inside, keep doors and windows closed or use screens or air conditioning. When outside, apply mosquito repellents that contain at least 20 percent to 30 percent DEET to your skin and clothing. It's a good idea to wear long sleeves and long pants as well.

If you have control over your immediate environment (say, you're staying in a rented house while traveling), remove or cover any outdoor items that can collect water: Female mosquitoes lay their eggs in anything that holds water.

Note that if you've had dengue fever once, you will develop an immunity to the serotype that you were infected by. However, you can still be infected by any of the other three serotypes. What's more, a second infection is likely to be more severe and dangerous, so taking every precaution you can to prevent a subsequent bout of dengue fever should be a priority. 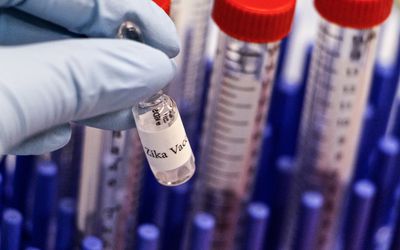 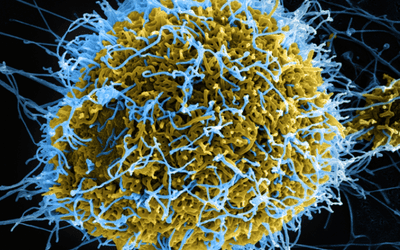 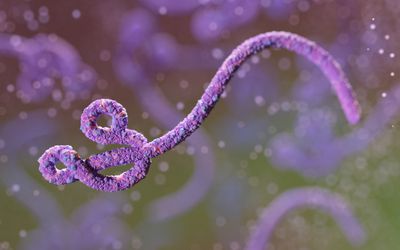 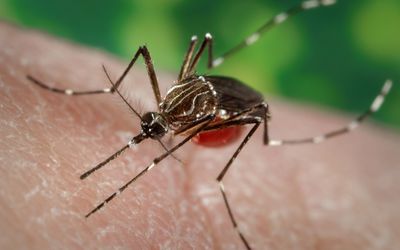 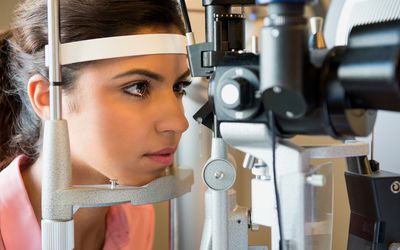 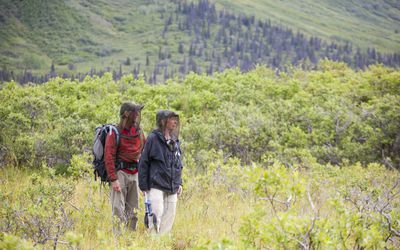 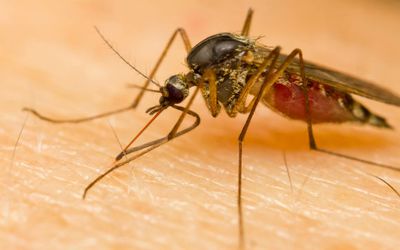 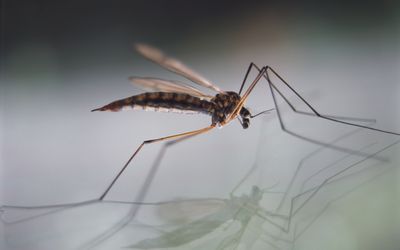