This condition was named after Dr. Felix de Quervain, a Swiss physician who described this condition in the late 1800s.﻿﻿ Since that time, much has been learned about the cause of this condition and the various ways to treat this problem. Because of some of the causes of this type of tendinitis, some people refer to this condition by different names. Sometimes the problem is called de Quervain's tendinosis, de Quervain's disease, texting thumb, gamer's thumb, or new mother's thumb.

De Quervain's tenosynovitis is most common in the 30 to 50-year-old age group and is seen more commonly in women﻿﻿﻿. It can be associated with pregnancy and rheumatoid disease. De Quervain's tenosynovitis is due to excessive use of the wrist. It is commonly seen in new mothers as the motion of picking up the baby can cause irritation to these wrist tendons. It can also be seen in people who use a hammer often, gardeners, skiers and people who play racquet sports. It may also occur in people who overuse their thumbs in texting and gaming.

The specific location of this problem is known is the first dorsal compartment. In the back of the wrist, there are six compartments, each containing a number of tendons that straighten the wrist and the fingers. Within the first dorsal compartment, there are two specific tendons that help to move the thumb in an upwards position. These two tendons are referred to as the abductor pollicis longus (APL) and the extensor pollicis brevis (EPB). These two tendons glide next to each other in close proximity, working together to help control precise movements of the thumb. However, in people with de Quervain's tenosynovitis, the tendons become irritated and thickened and do not glide smoothly next to each other.﻿﻿ As these tendons thicken and movements between them become more difficult, people develop the typical symptoms of de Quervain's tenosynovitis.

The main symptom of de Quervain's tenosynovitis is pain on the thumb side of the wrist; the pain can sometimes radiate up the forearm. The pain may come on all at once or it may develop gradually. You will usually feel it worse when you are using your thumb when grasping something or when you are twisting your wrist. You may also feel a catching sensation when you try to move your thumb. The thumb side of your wrist may be swollen and this may make it more difficult to move it. The most common signs include:

Tests are typically not needed in order to make a proper diagnosis. Your physician may obtain an X-ray just to ensure that the alignment of the wrist joint is normal and there are no signs of arthritis within the wrist. One of the more common reasons why people may have pain in this area is arthritis at the base of the thumb, although this can usually be distinguished on physical examination. If there is a question, an X-ray can clearly demonstrate findings of arthritis at the base of the thumb. If there is still confusion about the diagnosis, an MRI test may be helpful. Typically the tendons within the first dorsal compartment will look thickened, and often there will be some swelling around the tendons. In most cases, an MRI is not necessary in order to make this diagnosis.

Not everyone who does repetitive activities with their hands and wrists will develop de Quervain's tenosynovitis. However, some people do seem to be more susceptible to the development of this condition. Researchers have identified several risk factors for the disease.﻿﻿ They include:

Most patients with de Quervain's tenosynovitis will find improvement with wrist splinting and a cortisone injection.﻿﻿ The splint is worn continuously, day and night for four to six weeks, to support the thumb and wrist. You also may take anti-inflammatory medications and apply an ice pack to reduce the inflammation. Rest the thumb and wrist and avoid doing the things that cause pain in the tendons.

If the problem persists, a surgical procedure to create more room for the tendons can be performed. During this surgical procedure, the tight tissue around the tendons is cut to release the restriction on tendon motion.﻿﻿ Surgery is usually done under local anesthesia but can be performed under regional, or general anesthesia. If there are any small cysts or inflamed tissue found they may be removed. After surgery, a splint is worn for a few weeks, and normal activities can be gradually resumed. You will be given range of motion exercises to restore your functionality.

Complications of wrist surgery include infection and healing problems. A small nerve, called the sensory branch of the radial nerve, can be damaged leading to a patch of numbness on the back of the thumb. One of the more concerning complications is that the tendons can become unstable, snapping out of their normal location on the side of the wrist, after the tendon sheath of the wrist is released. This problem can be prevented by ensuring the tendon sheath is opened in the proper location, and by limiting specific wrist movements after surgery.

One of the most common types of tendon irritation around the wrist is called de Quervain's tenosynovitis. This condition occurs most commonly in women of childbearing age, especially shortly after giving birth. The condition is the result of irritation to specific tendons at the level of the wrist joint. These tendons control movements of the thumb but become irritated directly on the side of the wrist. Simple treatments are often effective, although in some situations a surgical procedure can be performed to relieve stress on the tendons. 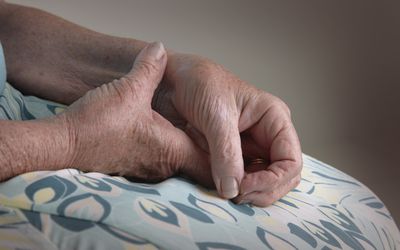 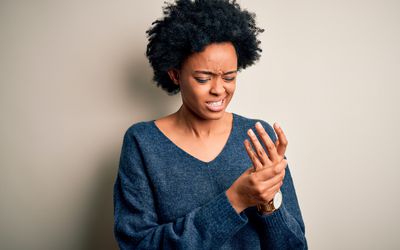 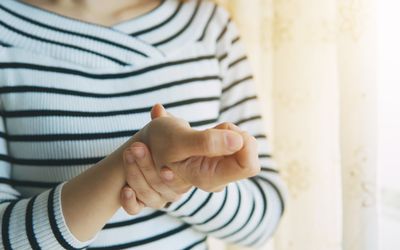 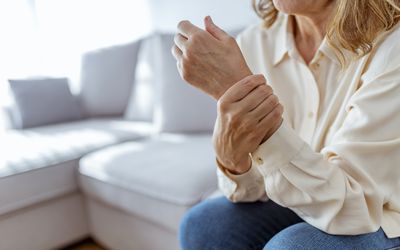 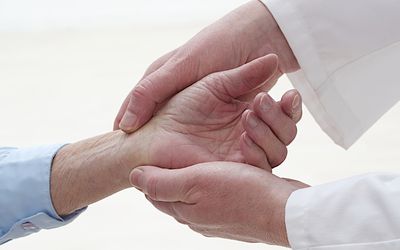 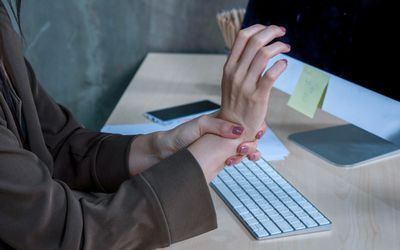 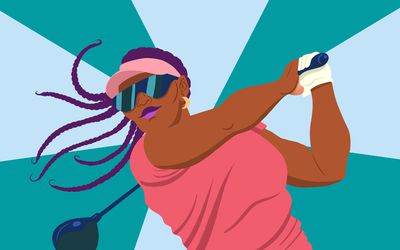 Causes of Wrist Cracking and Popping 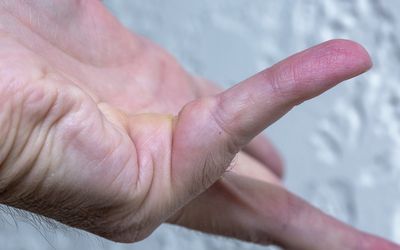 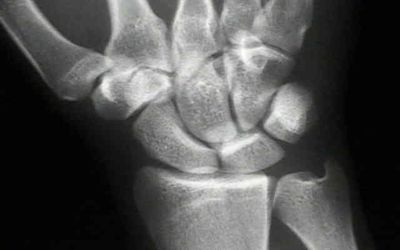 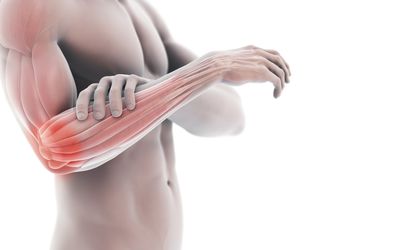 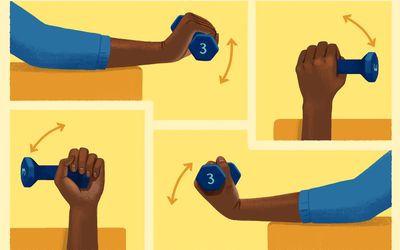 7 Simple Exercises to Strengthen Your Wrists