Differences in Diagnosing Autism in Girls and Boys

The diagnostic criteria for autism don't discriminate between boys and girls or between men and women. But recent research suggests that autism spectrum disorder (ASD) may look quite different in girls—so different, in fact, that it can be difficult to diagnose.

One researcher at the Kennedy Krieger Interactive Autism Network raised this question in a report on girls with ASD:﻿﻿ "Researchers looking at differences between boys and girls with ASD have often not found much difference. Is this because there is no difference, or because only girls with ASD who most resemble boys with ASD are diagnosed and therefore included in studies?"﻿﻿

One difficulty that researchers experience is that girls with autism seem to behave in ways that are considered acceptable—if not ideal—for girls as opposed to boys. For example, girls with autism may appear to be passive, withdrawn, dependent on others, uninvolved, or even depressed (just as boys do). They may become passionately and even obsessively interested in very specific areas (just as boys do), but they may not gravitate toward the "geeky" areas of technology or math. Sadly, in Western culture, girls who exhibit these behaviors are more likely to be ignored or bullied than diagnosed and treated.

How Girls Differ From Boys With Autism

With all those caveats, however, research is moving forward and providing us with more clues to ASD in girls. Based on recent research, here are a few of the ways in which girls with autism appear to differ from boys with autism:﻿﻿

Shana Nichols, Clinical Director at the Fay J. Lindner Center for Autism and Developmental Disabilities, suggests that girls be evaluated in simple social settings where peers are not likely to jump in and provide support or answer questions on the girl's behalf. She also suggests that girls who come close to meeting autism criteria when they are young should be re-evaluated as they approach adolescence.

What Are Gender Stereotypes?
Women With Autism: How Autistic Traits May Differ 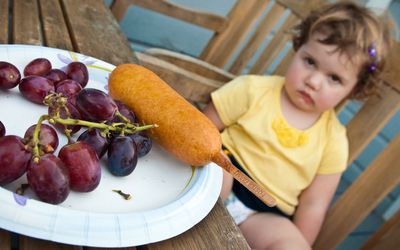 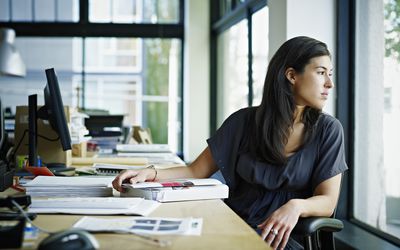 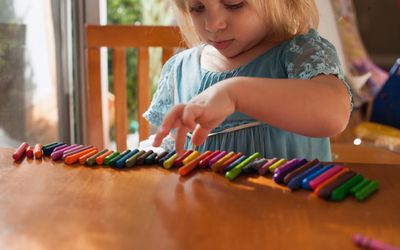