Antihistamines can be great at relieving allergy symptoms such as sneezing, runny nose, and itchy, watery eyes. While the drugs are generally regarded as safe, they are not without side effects.

One possible side effect—and one that people don't often think about—is the risk of weight gain with over-the-counter antihistamines like Allegra (fexofenadine) and Zyrtec (cetirizine).

This article explores the association between antihistamines and weight gain and offers some rational explanations as to why this occurs.

Antihistamines are medications that are commonly used to treat allergic rhinitis (hay fever), allergic conjunctivitis (allergy-related eye inflammation), and other allergy symptoms. They work by blocking the actions of histamine, a chemical released by the immune system in response to certain triggers.

Histamine is normally released when the body detects something that is harmful, such as an infection. Histamine is also important to the regulation of many bodily functions, including blood pressure, digestion, and the sleep-wake cycle.

However, when histamine is released inappropriately, such as during an allergy, it can cause itching, rash, breathing problems, and other adverse symptoms. Histamine is the primary cause of allergy symptoms.

Antihistamines work by binding to histamine receptors on the brain, spinal cord, smooth muscles, and other tissues of the body. Without these attachment points, histamine cannot act on the body and cause allergy symptoms.

Older antihistamines, such as Benadryl (diphenhydramine), are known to cause significant side effects such as drowsiness.

In recent years, another side effect has been added to the list: weight gain.

According to a 2010 study published in the journal Obesity, people who regularly take antihistamines are more likely to be overweight or obese than those who did not.

Of the almost 900 people involved in the study, prolonged antihistamine use was associated with a roughly 10% increase in weight, body mass index (BMI), and waist circumference, The risk was seen to be greatest with newer generation drugs like Allegra, Zyrtec, Claritin (loratadine), Clarinex (desloratadine), and Xyzal (levocetirizine).

A 202O in the journal Children similarly concluded that the prolonged use of antihistamines in children was associated with a two-fold increase in BMI per year compared to kids who didn't take antihistamines.

The risk of weight gain is not entirely unknown with antihistamines. Older antihistamines such as Periactin (cyproheptadine) have long been used to increase appetite and weight gain in underweight children and people undergoing chemotherapy.

Other scientists contend that the effect is more direct. According to a 2019 study from Texas A&M University, the prolonged use of Clarinex is associated with an increased risk of high cholesterol, high blood sugar, and insulin resistance.

It has been suggested that these metabolic changes cause weight gain by increasing subcutaneous fat in the abdomen and so-called "brown fat" that the body normally uses to insulate itself from cold.

Antihistamines are a class of drugs that are used to treat allergy symptoms. While newer-generation antihistamines like Allegra and Zyrtec are less likely to cause drowsiness than older drugs like Benadryl, they have been linked to an increased risk of weight gain in some users.

Some studies suggest that the prolonged use of newer-generation antihistamines can significantly increase body weight and waist circumference compared to people who don't use antihistamines. Even children who take antihistamines appear to be affected. 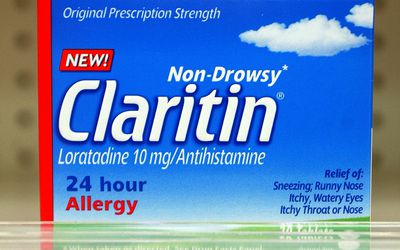 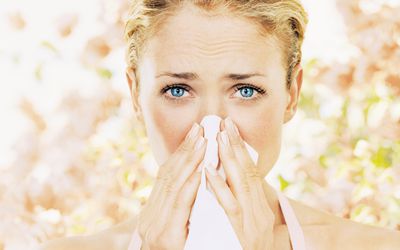 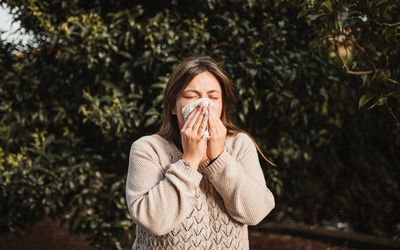 What You Should Know About Allegra 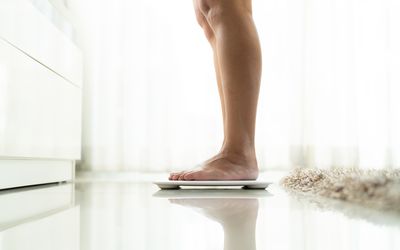 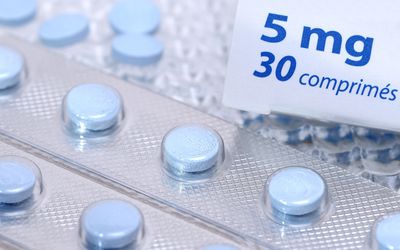 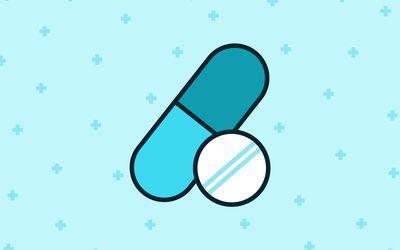