Do You Need a Tonsillectomy or Adenoidectomy?

In the past, a tonsillectomy, the surgery that is performed to remove swollen and/or infected tonsils, was performed routinely, sometimes in a doctor’s office. This resulted in a concern within the medical community that too many tonsillectomies were being performed unnecessarily.

Today, there are guidelines for performing a tonsillectomy that should be met before surgery is performed. If these guidelines are not met, the patient may find that insurance will not pay for the procedure, as it is not considered necessary.

Even with the current guidelines, a tonsillectomy is a very common procedure with over 250,000 performed annually in the United States. Most tonsillectomy patients are children who have infected tonsils. Most adults who have their tonsils removed are doing so to improve sleep apnea, but there are the occasional but rare cases of adults who have their tonsils removed due to recurrent infections.

Reasons for an Adenoidectomy 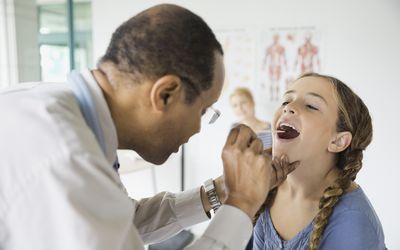 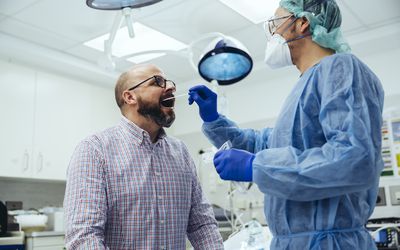 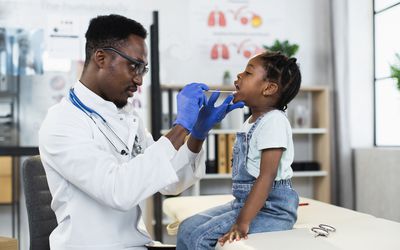 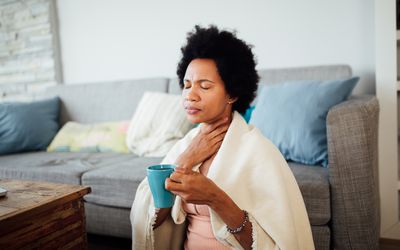 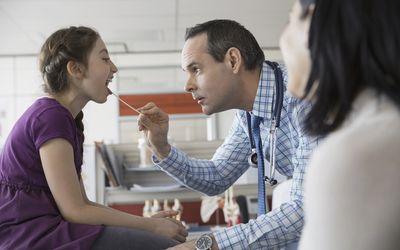 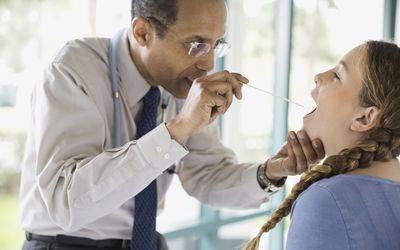 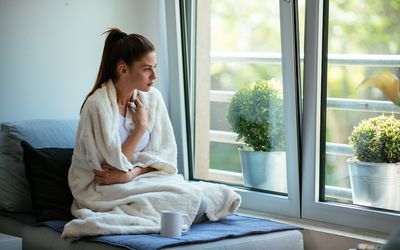 An Overview of Peritonsillar Abscess 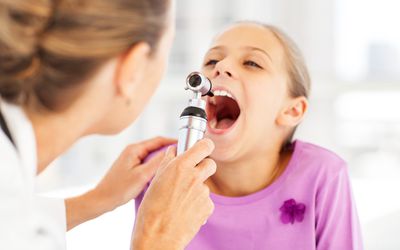 Can Your Tonsils Grow Back After a Tonsillectomy? 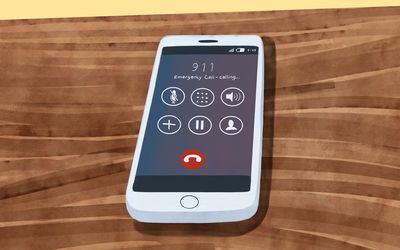 Tightness in Throat: Causes and Treatment 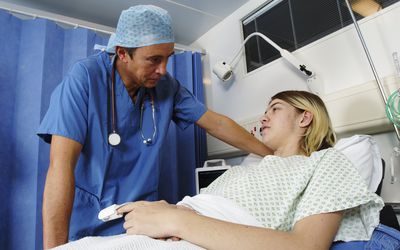 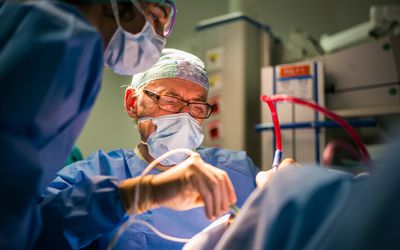 What to Expect During an Adenoidectomy 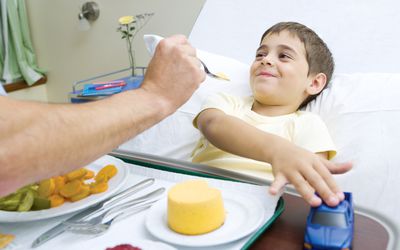 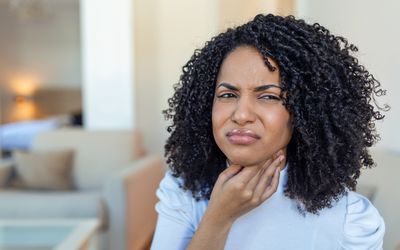