When people have an undiagnosed eating disorder, they’re at risk of unresolved symptoms or a worsening condition.

These risks may be higher among the Black community, which was largely excluded when researchers and scientists developed benchmarks for nutrition care, such as diagnostic criteria for eating disorders and body mass index (BMI) scales.

“You have entire cultures that give a pass for eating disorders because it's so ingrained in the dynamic of what's happening,” Christyna Johnson, MS, RDN, LD, a dietitian who specializes in eating disorder, body acceptance, and food justice, told Verywell.

“You pass on the behavior, because you think ‘that's just what we do,’ as opposed to being able to see that this is not healthy, is not sustainable long term, and has long term health complications related to it.”

People with eating disorders may be dismissed if the provider focuses on low body weight or uses BMI charts as defining criteria for an eating disorder.

BMI, a system of measuring a person’s weight in proportion to their height, was created in the 19th century based on data collected from European men. The chart has been shown to overestimate the risk of obesity for Black people. Some experts think that BMI is problematic since it could prevent people of color from getting proper access to care and treatment.

Current diagnostic criteria for eating disorders do not include a set BMI number, although previous criteria for anorexia called for a BMI of 85% or lower than ideal body weight. Some centers suggest that the new criteria could reveal that more people of color have eating disorders than previously reported.

Many insurance companies still use BMI as an indicator for eating disorder treatment coverage. Someone who has a higher body weight may not receive compensation for a treatment program even if their doctor or dietitian validates their condition.

Given the high mortality rates from eating disorders and their disruptions in everyday life, reducing treatment barriers is imperative in ensuring that people of color have access to care, Johanna Kandel, CEO and founder of the National Alliance for Eating Disorders, told Verywell.

According to the National Association of Anorexia Nervosa and Associated Disorders (ANAD), 10,200 deaths occur a year as a direct result of an eating disorder, and about 26% of people with eating disorders attempt suicide.

President Joe Biden on February 18 released a statement acknowledging eating disorder awareness week and presented a plan to ensure broader insurance coverage for those in need of care.

Black people with eating disorders may be discouraged from seeking treatment if they don’t know a dietitian who shares their identity or if they’ve had bad experiences in the past, Johnson said.

“When they seek out care, they want someone that understands their experiences,” Johnson said.

“Across the board, the statement is that the Black diet is unhealthy, and that's not factual,” she said. “That leads to some internal incongruence because you feel as though you're divorcing yourself from your Blackness—you're not allowed to eat the thing that you would find comfort or camaraderie or community in.”

“Eat what helps you feel good, and feel fueled, and feel your best,” she added. “Food is a source of joy and excitement and community and camaraderie, and the last thing I would want to do is take your culture away from you.”

Shana Minei Spence, MS, RDN, CDN, the owner of The Nutrition Tea, wrote in an email to Verywell that all foods fit into a healthy diet and that Black American cuisine is diverse, stretching from soul and Southern food to Caribbean food or African food.

“Every cuisine has vegetables, fruits, and whole grains in their cooking. It might just be cooked differently than others,” Spence said.

The Impact of Race and Racism on Eating Disorders

Johnson said that within the Black community, she sees common disordered eating behaviors like “purging” to expel calories or “compensation rituals.”

Purging can involve doing things to get rid of food that’s already consumed, like induced vomiting, intense exercise, use of laxative or diuretics. Compensation rituals include things like saving up calories or skipping meals to prepare for a holiday dinner or to fit into an outfit.

Compensation can be common in Black femme with eating disorders, especially if they grow up in poverty, according to Johnson. They might vacillate "between famine and feast," she said. Studies have found food insecurity to be linked to higher levels of overall eating disorder pathology, compensatory eating behaviors, binging, and bulimia. However, people who are not experiencing food insecurity can struggle with disordered eating as well.

A Lack of Color in Dietetics

In comparison to 10 years ago, Johnson said clients appear to have an easier time connecting with a Black dietitian, but that doesn’t mean they’re in abundance.

“I know, at least by name, most of the Black dietitians working across the United States,” she said.

According to the Commission on Dietetic Registration’s 2020 Needs Satisfaction Survey, only 3% of registered dietitians (RDs) and 3% of RD students identify as Black or African American. The field is “exclusive,” Johnson said.

But increasing the number of Black dietitians won’t be as simple as convincing people to switch their majors. It requires time and money.

Aspiring dietitians are required to complete an accredited Didactic Program in Dietetics (DPD). After that, they also must complete a dietetic internship, most of which are unpaid. Finally, students must complete a standard dietitian exam and obtain licensure in the state they hope to practice in.

“I spent $8,000 on my internship to work for free for eight months,” Johnson said. “You're paying to be unpaid.” Starting in 2024, a master’s degree is also required to become a registered dietitian.

Johnson said that many of her Black clients provide her with positive feedback about their sessions, telling her that their shared identity makes them feel safe and validated.

“So many times I have people of color, Black people, who come in and tell me they've tried to get help before and they were told that they did not have an eating disorder,” Johnson said. “They’ve explained to me what they’re doing, and I'm like: I’m so sorry that this was missed for you, because it's very clear you are not okay.'”

“​​My client doesn't have to explain to me the difficulties of being Black,” she added. “I get it, I am Black.”

But Black providers shouldn’t be the only ones making their patients feel seen and heard, Joann Hendelman, PHD, RN, clinical director for the National Alliance for Eating Disorders, told Verywell.  As a White provider, she said that she must educate herself about different cultures before serving her patients.

“We have to understand that eating disorders are often trauma-based, and within that trauma base, we have to understand underlying traumas which may be related to marginalization, discrimination, and racism,” Hendelman said. “Is a Black person with an eating disorder going to be comfortable talking to me about that? I have to work very hard at developing that relationship, so that they can feel comfortable.”

Education on Racism in Health

Kendel recommends the book “Fearing the Black Body” by Sabrina Springs as a great staple for clinicians. Reading other literature about racism in health, attending a symposia, and practicing continued learning can also be essential components in better understanding patients from different backgrounds, she said.

For Black people who feel that eating disorder treatment has failed them in the past, Johnson said she encourages them to keep looking until they receive the help they need and deserve.

If you think you’re struggling with an eating disorder, it can be a good idea to reach out for help, or call a treatment center for an assessment of your symptoms. Connecting with a provider or support groups who share an identity with you may also help you feel more understood in your recovery. You may contact the National Eating Disorder Association helpline here, or look up a treatment center on the National Alliance for Eating Disorder website. 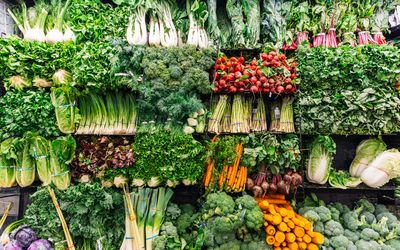 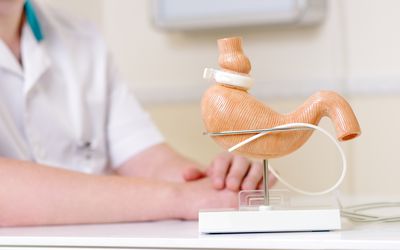 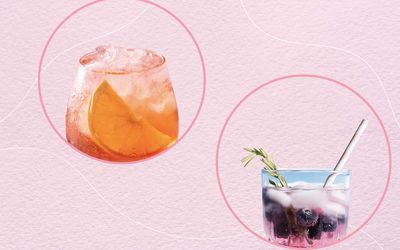 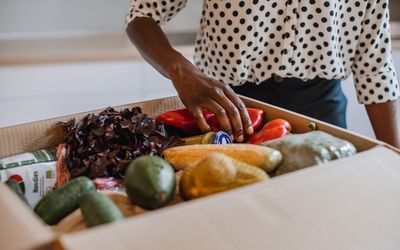 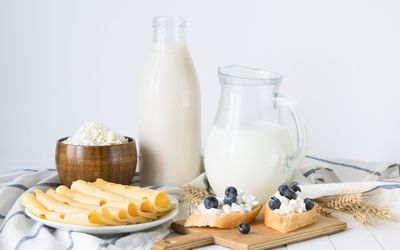 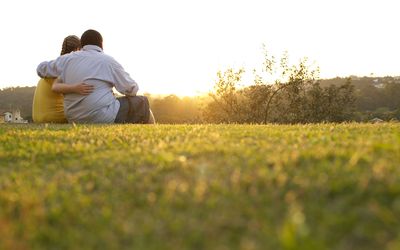 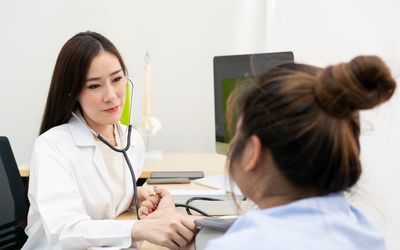 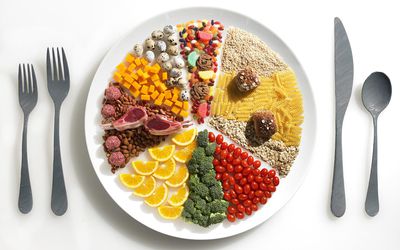 What Is a Nutritionist? 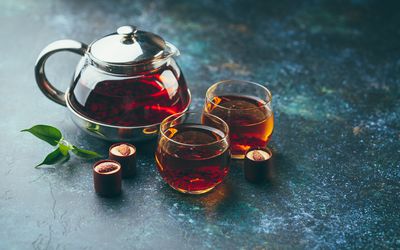 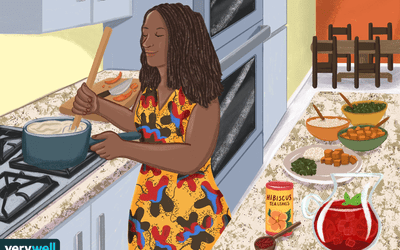 This Dietitian Is Teaching People to Cook Nutritious African Dishes