Reducing the Risk of Wandering and Elopement in Alzheimer's

Elopement is a term used to describe an incident where a person with dementia leaves a safe area. This typically involves him leaving the home or facility in which he lives.

Elopement can be intentional ("I'm getting out of here!") or unintentional ("I need to stretch my legs so I think I'll head over here").

Wandering is a common symptom that often develops in dementia and can lead to elopement. According to the Alzheimer's Association, approximately 60% of people with dementia will wander at some point.

The risk of elopement can occur whether people live in their own homes or whether they've moved to a facility. Driving a vehicle is one of the more common ways that people elope; thus, a driving assessment is an important prevention method.

When someone who has dementia elopes, it results in much concern for her safety. Depending on the weather, environment, and how long the person is outside, there's a risk of him becoming lost, injured or worse. For example, there have been cases of elopement where death caused by prolonged exposure to cold weather occurred. Other cases have resulted in car accidents, drowning or, at a minimum, hours of fear for the person with dementia and her family.

One study that reviewed 325 cases of elopement in dementia found that 30 percent of these individuals were dead when they were found. This sobering statistic highlights the reason why understanding elopement is such a high priority in dementia care.

In addition to these significant safety concerns, elopement also has severe repercussions for skilled nursing facilities that are licensed by the government because they have to report any resident elopement. They will face an investigation and potential fines, even if the individual is outside only for a few minutes and is not injured. This will depend on whether the investigating surveyor determines if actual harm occurred, if only the potential for harm occurred, or if every preventative measure was in place and the incident occurred despite accurate assessment and monitoring.

While you can't always predict who will attempt to elope from a safe place, there are several risk factors that significantly increase the chances of this occurring. They include:

Whether you're a family member or a professional caregiver, it's important to recognize the risks and warning signs of elopement in dementia. Putting some preventative measures in place can go a long way toward safety and peace of mind for all involved. 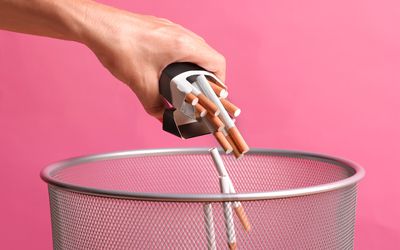 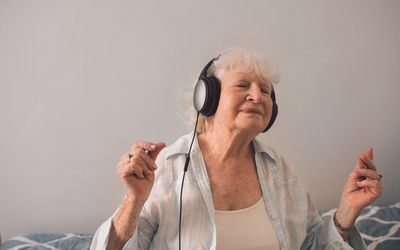 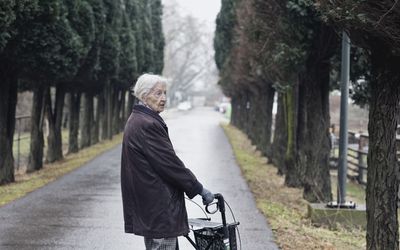 Door Alarms for Wandering in Alzheimer's and Dementia 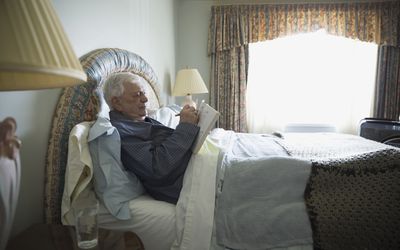 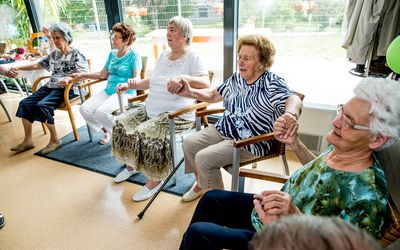 Would a Dementia Unit Benefit Your Loved One With Alzheimer's? 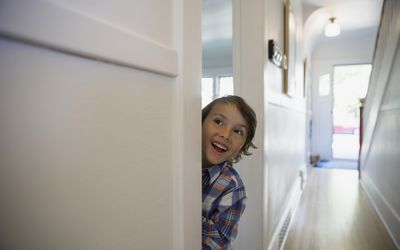 Top Safety Tips and Products for Kids With Autism 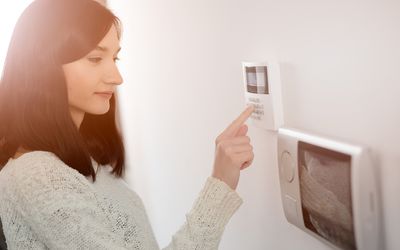 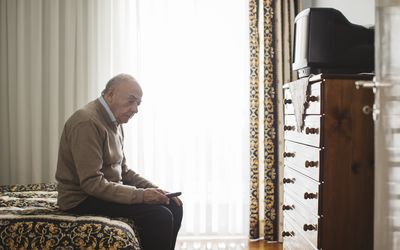