Encephalitis and Its Relationship to STDs

Encephalitis is an infection of the brain tissue. It is usually caused by a virus. Some types of viruses that can cause encephalitis include arboviruses, enteroviruses, and herpes viruses. However, most viral infections do not lead to encephalitis. It is a rare complication of an infection.

Symptoms of encephalitis are highly variable and include:

These symptoms are caused by the swelling of the brain that occurs during infection. Depending on the severity of inflammation, encephalitis can cause mild, reversible or major, lasting health problems. Encephalitis is more likely to occur in young children and older adults as well as those who are immunocompromised - such as by HIV.

If you experience altered consciousness, memory or personality changes, or other symptoms of brain swelling, get care immediately. These symptoms are not something to mess around with. Prompt diagnosis and treatment can help to prevent the worst side effects of an infection in the brain.

The Relationship Between STDs and Encephalitis

HIV encephalitis is more often caused by a secondary viral infection, such as infection with cytomegalovirus or CMV. Neurosyphilis can also occur in those with HIV as can central nervous system tuberculosis. With these pathogens, brain infection can occur whether or not someone has HIV. However, encephalitis is usually more common in those who have HIV than in those who don't.

Encephalitis is not a common complication of STDs, but it can happen. Fortunately, proper treatment of viral STDs, such as HIV and HSV, reduces the already low risk. That's a good idea in any event. Proper treatment of these STDs also improves your overall health and risk of transmitting the virus to a partner. 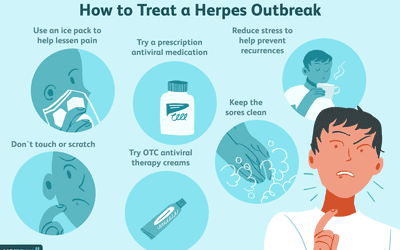