Researchers at the University of Houston are studying if a fentanyl vaccine can reduce drug overdoses, which claimed more than 100,000 lives in the United States last year. Most of the overdoses involved fentanyl, a highly potent synthetic opioid that can be lethal at small doses.

Scientists hope that a fentanyl vaccine would stop the drug from entering the brain, blocking its “high” and interfering with its ability to produce deleterious symptoms, overdoses, and death. So far, the vaccine has yielded promising results in rodent studies, but it has yet to be tested in human clinical trials.

“Our vaccine produces antibodies and allows the body to eliminate the drug. If there isn’t a vaccine on board, fentanyl is allowed to get across the blood-brain barrier and stimulate brain circuitry involved in the euphoria of fentanyl, which is very reinforcing,” Colin Haile, MD, PhD, lead researcher on UH’s fentanyl vaccine, told Verywell.

If the vaccine proves to be effective, it could be a crucial tool for people pursuing recovery from opioid use disorder (OUD), which has a relapse rate of more than 80%, he added.

“If an individual has had our vaccine and they relapse, they will not feel the euphoric effects of the drug. That would allow an individual to get back on the wagon to sobriety,” Haile said.

Currently, there is no vaccine approved for OUD. Some available therapies include medication-assisted treatment with methadone, buprenorphine (sometimes combined with naloxone), or interventional approaches like psychotherapy and cognitive behavioral therapy.

How Does a Fentanyl Vaccine Work?

The fentanyl-targeting adjuvant is paired with a carrier protein that is structurally similar to fentanyl. “It looks like fentanyl, but it has no biological activity,” Haile said.

In lab studies, the vaccine offered protection for at least 20 weeks in rodents, which “is a lifetime” for the animals, he explained. A fentanyl vaccine for humans could be administered in a series of two or three doses, like the hepatitis B vaccine.

Both the fentanyl adjuvant and the fentanyl-like carrier protein have been found in humans, and several clinical trials have found the adjuvant safe and effective in adults and infants, he added.

“We can’t predict anything, but because of those two components, we feel that the FDA may look positively on our application,” Haile said.

Haile said his team will submit an FDA application after they finish the required toxicology testing in rodents and complete manufacturing, and it could take between six months to over a year for the FDA to issue a decision.

Can a Vaccine Really Fight Addiction?

Anti-addiction vaccines have been studied against other drugs in the past. Notably, a nicotine vaccine received heavy attention and funding in the late 1900s, but it was ultimately unsuccessful.

According to Haile, one major pitfall in the nicotine vaccine’s trials was its inability to produce enough antibodies to block nicotine's effects, which can be particularly high among heavy smokers. The antibody response for the nicotine vaccine also varied significantly between participants in the studies, he said.

“Individuals that smoke heavily are consuming large, large amounts of nicotine, and they would need very high amounts of an antibody,” Haile said.

Fentanyl, in contrast, is extremely potent in small doses. Haile said he believes a fentanyl vaccine would generate more than enough antibodies to eliminate fentanyl, even in heavy users.

Other vaccines are also currently in the works to combat cocaine, oxycontin, and methamphetamine addictions. Haile is also involved in the development of a methamphetamine vaccine, but said his efforts on the fentanyl vaccine feel most rewarding right now.

“About five, six years ago, these overdose deaths became a real problem, and the amount of fentanyl in the United States was becoming an obvious crisis,” Haile said. “The situation in the U.S. and around the world is that we really need this vaccine. The medications that we have now are not helping with the epidemic.”

A fentanyl vaccine is being studied to help combat the overdose epidemic. If approved by the FDA, it could work in combination with other overdose prevention treatments.

Correction - November 28, 2022: This article was updated to correct a statement about the development of a nicotine vaccine. 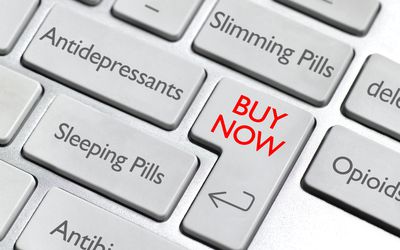 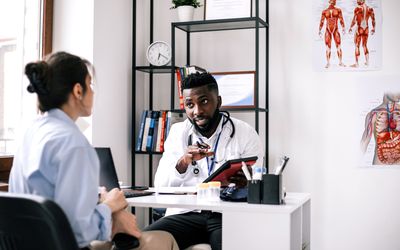 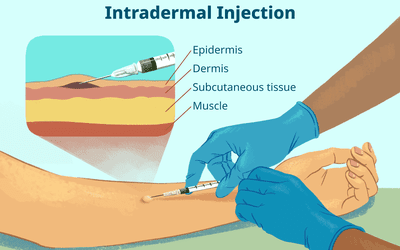 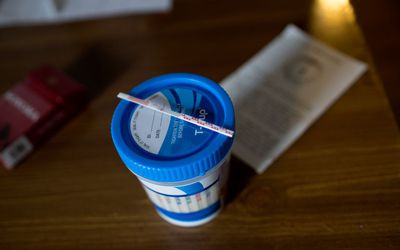 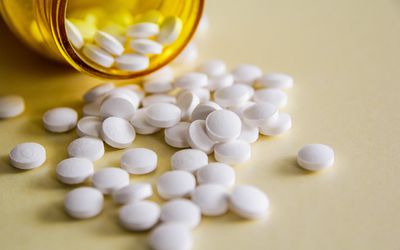 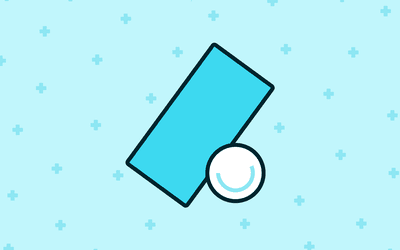