According to a new study, eating a diet rich in tea, pears, and other dietary flavonoid sources may lower your risk of developing Alzheimer's disease-related dementias (ADRD).﻿﻿ Additionally, a diet high in flavonols and anthocyanins—two specific classes of flavonoids—may also reduce the risks for Alzheimer’s disease (AD).

Flavonoids are plant chemicals that fight free radicals and oxidative stress, as well as potentially play a positive role in brain health. Flavonoids offer antioxidant activity and work against oxidative stress which can cause damage to nerve cells.

“This exciting new research further supports that diets rich in these naturally occurring compounds are associated with [a] lower risk of cognitive decline, Samina Kalloo, RDN, CDN, a New York-based registered dietitian, tells Verywell. “While the evidence is limited, research on the brain-protecting effects of the long-term intakes of flavonoids, like those found in tea, is promising and further proves that diet matters in overall health and well-being.”

This isn't the first time flavonoids have been linked to Alzheimer's. Research shows they help reduce the amyloid plaques that can appear in Alzheimer’s disease.﻿﻿ Other research suggests they may also stimulate blood flow in the brain.﻿﻿

The findings from the August 2020 study were published in The American Journal of Clinical Nutrition.﻿﻿ The researchers evaluated the effects of flavonoid intake on Alzheimer’s disease and related dementias using data from the Framingham Heart Study Offspring Cohort as well as included 2801 and 2800 participants for the ADRD and AD analyses, respectively.

The foods and beverages containing flavonoids that were included in the study were red wine, orange juice, tea, oranges, apples/pears, and strawberries.

Throughout the study, the participants' flavonoid intake was assessed using a food frequency questionnaire. After an average follow-up of 19.7 years, the researchers identified ADRD and AD cases in participants using various methods, including a decline in routine Mini-Mental State Exam score.

What Is the Mini-Mental State Exam?

“The researchers found that flavonoid intakes in the 60th percentile or above had the greatest protective effects with participants being about 40% less likely to develop ADRD,” Hailey Crean, MS, RDN, CDCES, a registered dietitian specializing in diabetes care in Massachusetts, tells Verywell.

The same pattern of associations was seen with AD—specifically, for the intake of only flavonols and anthocyanins.

The flavonoids the researchers found had the greatest effect included:

“These results further support the importance of diet quality rather than calorie or macronutrient counting alone," Crean says. "Similar results were also found in the Mediterranean-Dietary Approach to Systolic Hypertension (DASH) diet intervention for neurodegenerative delay (MIND), a study in which diets high in vegetables and fruits were found to have protective effects from cognitive decline."﻿﻿

Can You Prevent Alzheimer's Disease?

This is not the first time dietary intake of certain flavonoids has been shown to play a positive role in brain health. Data published earlier this year from the Rush Memory and Aging Project suggests that eating more flavonoids—specifically flavanols—may lower the risk of Alzheimer's disease by almost half.﻿﻿

For this study, which included older adults (average age 81 years), the top sources of these flavanols include:

Getting more of these compounds in your diet can be as simple as sipping on a cup of tea or snacking on a pear. That said, consuming more flavanols isn't the thing you can do to boost your brain health. Research has shown that other diet and lifestyle changes can also support your brain, including:

6 Sources
Verywell Health uses only high-quality sources, including peer-reviewed studies, to support the facts within our articles. Read our editorial process to learn more about how we fact-check and keep our content accurate, reliable, and trustworthy.
Additional Reading
See Our Editorial Process
Meet Our Medical Expert Board
Share Feedback
Was this page helpful?
Thanks for your feedback!
What is your feedback?
Related Articles 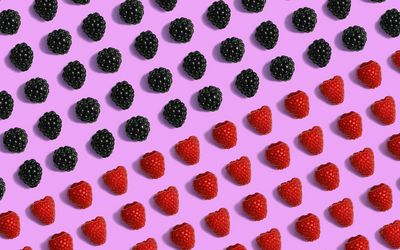 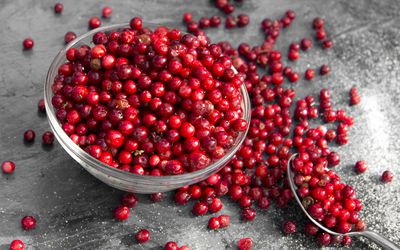 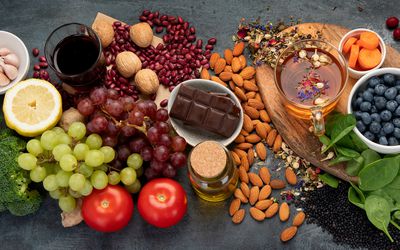 Does a Poor Sense of Smell Predict Alzheimer's Disease?
What Are Anthocyanins? 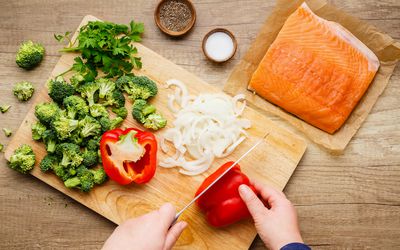