The gene abnormality for Huntington's disease, an increase in CAG repeats, is found on chromosome 4. Genetic testing can help identify this disease.

The condition causes substantial disability and increased dependence on caregivers as it progresses. According to the University of California San Francisco, Huntington’s disease is a relatively uncommon condition, affecting approximately 1 out of every 10,000-20,000 people in the U.S., adding men and women are equally affected at the average age of onset between ages 30-55.

Unfortunately, Huntington’s disease is currently incurable, and those diagnosed with the condition have no treatment options except for supportive care, which focuses on injury prevention and avoiding complications, such as malnutrition and infections.

The gene responsible for Huntington’s disease was discovered in 1993, and a blood test is available to identify whether you carry the gene.

The outcome of the disease and the lack of treatment are among the reasons why people who have known Huntington’s disease in the family seek out genetic testing. Identifying the illness through genetic testing can help families prepare for impending difficulties and can help in making decisions about family planning.

The Huntington’s gene is located on chromosome 4. All people inherit two copies of each gene; so all people have two copies of chromosome 4. The reason this disease is characterized as dominant is that having only one defective gene is enough to cause the condition, even if a person has another normal chromosome. If you have a parent who has the disease, your parent has one chromosome with the defect and one chromosome without the defect. You and each of your siblings have a 50 percent chance of inhering the disease from your affected parent.

Gene coding is made of a sequence of nucleic acids, which are molecules on our DNA that code for the proteins that our bodies need for normal function. The specific coding deficit in Huntington’s disease is an increase of the number of repetitions of three nucleic acids, cytosine, adenine, and guanine, in the region of the first exon of the HD gene. This is described as a CAG repeat.

Another observation with this genetic defect is that the number of repeats often increases with each generation, a phenomenon known as anticipation. So, for example, if you have a parent who has 27 CAG repeats in the region responsible for Huntington’s disease, you could have a sibling with 31 repeats, and your sibling may have a child who has more repeats. The importance of anticipation in the genetics of Huntington’s disease is that a person who has more CAG repeats is expected to develop symptoms of the disease earlier than a person who has fewer repeats.

There are some strategies that your healthcare provider may use to better interpret your test results. For example, if you know that you have a parent with Huntington’s disease, your healthcare provider may test your other parent as well to see how the number of CAG repeats on each of your chromosomes compares to the number of repeats of each of your parents’ chromosomes. Testing of siblings can also help put the results in perspective.

Huntington’s disease is a devastating condition that affects people in early middle age and leads to death within 20 years. Despite the scientific understanding of the disease, there is, unfortunately, no treatment that can slow disease progression and no cure for the disease.

Genetic testing for Huntington’s disease is a huge advancement that can help with decision-making. The results of genetic testing can assist with family planning and preparation for disability and early death.

If you or someone you know has Huntington’s disease or has been told that the disease will emerge in upcoming years, it is helpful to connect with support groups as a way to understand about how to cope and to lean on those who have similar experiences.

Additionally, while there is no treatment at this time, research is advancing, and you might consider participating in a research study as a way to learn about your options and to gain access to the latest developing and emerging therapeutic options. 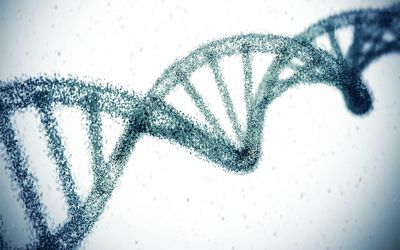 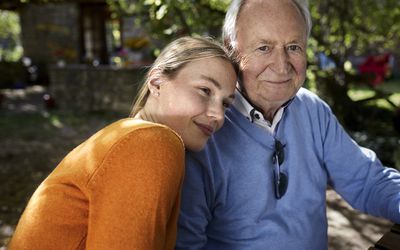 How Huntington's Disease Is Diagnosed 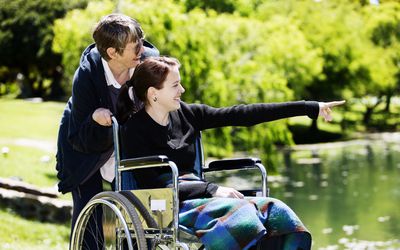