Can Ginger Reduce Nausea from Chemo?

If someone has mentioned that ginger may help your chemotherapy-induced nausea, you are probably anxious to hear the truth. Nausea and vomiting related to chemotherapy is considered one of the most annoying side effects of cancer treatment. Not only does it make a person feel bad, but it can result in dehydration and consequent hospitalizations.

While there are prescription drugs which are very helpful with these symptoms, alternative treatments have, in some cases, been shown to be helpful with several of the symptoms associated with cancer treatment. Does ginger help with chemotherapy-induced nausea? If so, what type of ginger? Should ginger be used alone or with conventional treatments?

Ginger has been touted for its health benefits for thousands of years and has long been used in China as a medicinal practice to reduce nausea. Ginger was used by the ancient Greeks to prevent nausea after feasting. Recent studies suggest that it may help people with chemotherapy-induced nausea as well.

Ginger (Zingiber officinale) is derived from the root of the ginger plant. It can be taken as a supplement, or used as a food, a drink or as a spice added to your favorite foods. As a food, ginger may be used fresh, dried or crystallized.

Nausea refers to the stomach upset that may or may not precede vomiting, and is a very common side effect of chemotherapy medications. Chemotherapy works by attacking any rapidly growing cells in the body, and just as cancer cells divide rapidly, so do those in the hair follicles (causing hair loss), bone marrow (causing anemia and low white blood cell counts), and digestive tract (causing nausea).

Some chemotherapy medications are more likely to cause nausea than others, and everyone is different when it comes to the amount of nausea they will experience. While the treatment of chemotherapy-induced nausea has come far in the last decades, it’s estimated that at least 70 percent of people still experience some degree of nausea during and after chemotherapy.﻿﻿

It’s not known exactly how ginger works in the body to reduce nausea. Ginger contains oleoresins, substances that have an effect on the muscles of the digestive system. Ginger also has anti-inflammatory effects in the body.

A 2012 study to evaluate the best dose of ginger also found a significant reduction in nausea among people who used ginger. In this study, patients were given a placebo or 0.5 grams, 1 gram, or 1.5 grams of ginger divided twice a day for 6 days, and beginning 3 days prior to the chemotherapy infusion. The most effective dose in this study was 0.5 to 1.0 grams.

Chemotherapy can cause nausea immediately, or over several hours and days following infusion. Another 2012 study done with breast cancer patients found that ginger was most effective in alleviating nausea that occurred between 6 and 24 hours following chemotherapy. Yet another study performed on children and young adults with cancer found that ginger helped with both acute (within 24 hours) and delayed (after 24 hours) nausea associated with chemotherapy.

While ginger appears to help with nausea, a 2015 study found that ginger helped with nausea and episodes of vomiting, but did not decrease the episodes of retching experienced by women with breast cancer.

Results of a 2017 study published in the Annals of Oncology suggest that the effect of ginger on chemotherapy induced nausea and vomiting may vary between men and women, by cancer type, and by drug, making previous studies somewhat difficult to interpret. In this study, ginger did not seem to provide a protective effect for many people in the study (people with lung cancer and head and neck cancer), but did appear to be of benefit, particularly for females and those who had head and neck cancer. Of note is that this study looked specifically at the role of ginger in people receiving the drug cisplatin.

Studies done to evaluate how ginger may reduce nausea suggest that it is the rhizome that holds the active ingredients. Both gingeral and shogaol compounds appear to affect gastrointestinal motility and gastric emptying rate but also affect neurotransmitters in the brain that may affect nausea.

Studies looking at the use of ginger for chemotherapy-associated nausea usually involve the use of ginger over a period of several days, beginning a few days prior to the infusion of chemotherapy. Doses of supplements used in these studies have ranged from 0.5 grams up to 1.5 grams daily.

In studies to date, the most effective dose of ginger appeared to be a 250-milligram supplement given 2 to 4 times a day. This is equivalent to roughly ¼ teaspoon of dried ginger or ½ teaspoon of fresh ginger daily. Crystallized ginger contains around 500 milligrams of ginger per square inch. Ginger tea made with ¼ teaspoon of ginger contains approximately 250 milligrams. Homemade ginger ale has roughly 1 gram of ginger per 8 ounce glass. It’s important to note that “real” ginger is needed to get the anti-nausea effects of ginger. Ginger ale purchased from a store may contain “ginger flavoring” rather than real ginger.

It’s also imperative to talk with your oncologist before using ginger during cancer treatment. As noted below, ginger has properties that could be harmful for some people.

It's important to discuss any supplements you consider using with your oncologist, since these could be harmful for some people. It’s also important to emphasize that using ginger is not a substitute for the anti-nausea medications given to alleviate nausea and vomiting during and after chemotherapy. In the studies reviewed, ginger was used in addition to preventative anti-nausea drugs.

Ginger can act like a blood thinner, so it’s important to avoid using ginger along with medications (or other supplements) that thin the blood, such as Coumadin (warfarin), Heparin, and Ticlid (ticlopidine). Ginger should not be used near the time of surgery for cancer for this reason. A low platelet count due to chemotherapy (thrombocytopenia) may also increase the risk of bleeding, and your oncologist will want to evaluate your blood counts before recommending ginger to help alleviate nausea.

Ginger shouldn’t be used by people with gallstones and may result in decreased blood sugar in people with diabetes. Dietary and supplemental ginger is usually well-tolerated, although some people may experience heartburn, diarrhea, bruising, flushing or a rash.

If you and your oncologist have decided that ginger may help your nausea from chemotherapy, take a moment to learn about the various forms of ginger. Check out our recipe for making crystallized ginger which is easy in that it can be carried with you in a sandwich bag. Some people instead prefer making ginger tea or homemade ginger ale (especially since the store-bought varieties may contain little if any real ginger).

Even though the studies suggest that ginger may be a fairly easy way to supplement anti-nausea practices during cancer treatment, it's important to again note that this should not be done without first talking to your oncologist. We know that even vitamins and mineral supplements can sometimes interfere with chemotherapy.

It's also important to note that studies on ginger for nausea are based on using real ginger. Ginger ale purchased at the grocery store may have only ginger flavoring and may not provide any benefit. If you decide to try ginger, make sure to use it along with traditional treatments for nausea. The studies that have evaluated ginger in the setting of chemotherapy have all used this supplement in conjunction with traditional treatments. You don't want to risk being the "experimental" case of someone who used ginger alone to see if it might make a difference without conventional therapies. 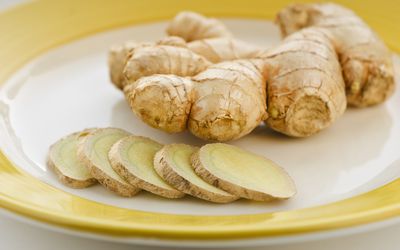 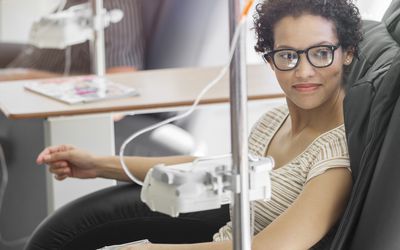 Key Items to Pack in Your Chemo Bag 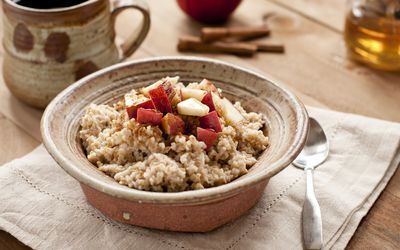 The Best Things to Eat When You Have Nausea 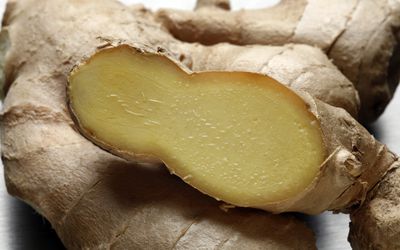 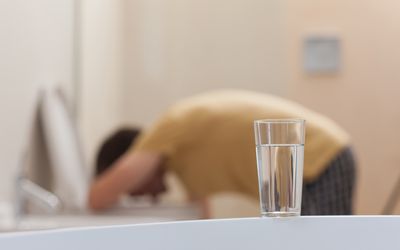 Nausea From a Migraine 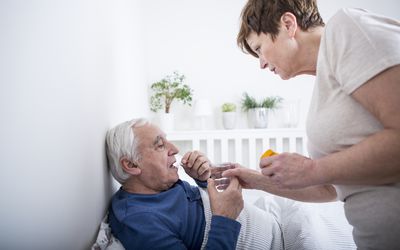 Ativan for Chemotherapy-Induced Nausea and Vomiting 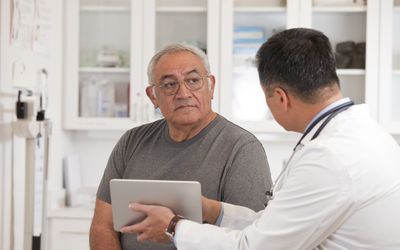 Natural Approaches to Chemotherapy Side Effects 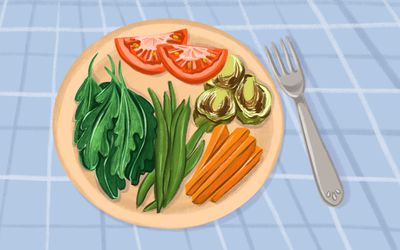 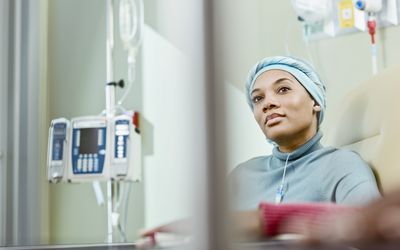 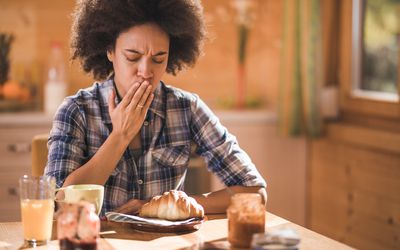