In 2013, just before the bulk of the Affordable Care Act was implemented, 14.5% of Americans were uninsured. But in Hawaii, the uninsured rate stood at just 6.7%. Five years later, it had dropped a little, to less than 5%. This is still well below the national average, which stood at 8.9% as of 2018. But why was it so low even pre-ACA?

Hawaii was well ahead of its time on health care, implementing a comprehensive reform law decades before the ACA. This article will explain how Hawaii's Prepaid Health Care Act works, including what it requires of employers and how this affects the health coverage that many Hawaii residents have.

Under the Hawaii Prepaid Health Care Act, employees get employer-sponsored health insurance as long as they work at least 20 hours per week. The employee's share of the premium (for self-only coverage) is very minimal, and the maximum waiting period for coverage eligibility is much shorter than federal law allows.

The ACA set federal minimum requirements for a variety of aspects of employer-sponsored coverage, but Hawaii's rules generally go well beyond what the federal government mandates.

Employees in Hawaii who work at least 20 hours per week and earn at least 86.67 times the hourly minimum wage each month must be offered health insurance by the employer. The minimum wage in Hawaii is $12/hour as of October 2022, so that's $1,040 in monthly earnings.

For perspective, the ACA's employer mandate only applies to large employers (50+ full-time equivalent workers) and only requires them to offer coverage to employees who work at least 30 hours per week.

There are some exceptions to Hawaii's rule, including certain situations in which people are employed by family members, seasonal workers in the agriculture industry, insurance agents and real estate agents who work on a commission-only basis, and situations in which a person works for more than one employer.

But for the most part, all employees who work at least 20 hours per week in Hawaii are guaranteed health coverage. Employees who have other coverage can seek an exemption from the requirement that they be covered under their employer's plan.

Coverage After Only Four Weeks of Employment

Employers in Hawaii do not have to provide health insurance coverage immediately, but employees can only be required to work for four consecutive weeks before coverage must be offered. After four weeks, the employee must be provided with health coverage at the earliest date allowed for by the health plan—usually the first of the following month.

For comparison, the Affordable Care Act allows employers to impose waiting periods of up to 90 days before employees can become eligible for health coverage.﻿﻿

Employers Pay Most of the Cost

For comparison, the ACA requires large employers to offer coverage that's considered affordable, but that threshold is a much higher percentage of employees' wages. In 2023, employer-sponsored coverage is considered affordable under the ACA as long as the employee doesn't have to pay more than 9.12% of household income for self-only coverage.

Since employers don't tend to have access to employees' household income data, most large employers use safe harbor rules that base the calculation on the employee's wages or a similar single-employee metric. But even still, Hawaii's law ensures that employees pay very nominal amounts for the health insurance coverage they get from their employers.

These designations come from Section 393-7 of the law, and the plans that are approved under Section 393-7b. These include several policies offered by Kaiser, Hawaii Medical Service Association, and Hawaii Management Alliance Association. But most of the approved group health plans in Hawaii are 7a plans, which means employers can choose to require employees to pay the full cost of adding dependents.

Under the ACA, large employers are required to offer coverage to employees' dependents, but are not required to cover the cost of adding dependents to the plan. Most employers go beyond the basic requirements, however, and do cover a significant chunk of the cost of family health coverage for their employees. As of 2022, employers in the U.S. cover nearly 73% of the total premiums for employees with family health coverage.

It's noteworthy that as of the 2023 plan year, the federal "family glitch" has been fixed by the IRS. As a result, some families are newly eligible for premium tax credits (subsidies) in the exchange—in Hawaii and every other state—if the family coverage they're offered by an employer is not considered affordable.

In order to comply with Hawaii's Prepaid Health Care Act, employer-sponsored plans must include coverage of:﻿﻿

The ACA's rules are minimum standards—states can exceed them, but cannot impose more lenient standards. So employer-sponsored plans offered to small groups in Hawaii (up to 50 employees) must include all of the ACA's essential health benefits.

Large group plans are not subject to essential health benefits under the ACA (only preventive care is mandated, and large group plans must provide "substantial" coverage for inpatient and physician services in order to avoid a penalty).﻿﻿ So Hawaii's requirements for covered benefits remain the minimum standard for large group plans in the state.

In late 2016, Hawaii became the first state to secure a federal waiver under Section 1332 of the ACA. Hawaii's waiver eliminated the small business health insurance exchange (SHOP exchange) in the state and funneled small business premium tax credits that would have been received by Hawaii employers into the state's existing premium supplementation fund.

The fund, established as part of the Prepaid Health Care Act, helps employers with fewer than eight employees afford coverage for their employees. Small employers in Hawaii purchase insurance directly from insurers, rather than through the SHOP exchange, but funding is available to help offset premiums for very small businesses.

In most of the rest of the country, small employers also purchase coverage directly from insurers, as employers were mostly uninterested in enrolling via the SHOP platforms, and many states no longer have insurers participating in their SHOP platforms.

Hawaii's Prepaid Health Care Act has been in place for nearly half a century, ensuring that most employees in Hawaii have access to affordable employer-sponsored health coverage. The state's law requires employers to provide comprehensive health insurance to employees who work at least 20 hours per week. And the employee's premiums cannot exceed 1.5% of their pay.

If you're employed in Hawaii, you likely have access to good quality health coverage with an affordable premium. But depending on your employer's approach to health benefits, the cost to add family members to your plan might not be affordable.

Fortunately, the IRS has fixed the rule that previously prevented families in this situation from qualifying for premium subsidies in the exchange/marketplace. This rule change is in effect as of 2023, so it's worth your time to double check HealthCare.gov (starting in the fall of 2022) to see if your family members might qualify for subsidized marketplace coverage. 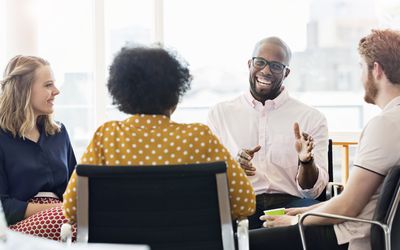 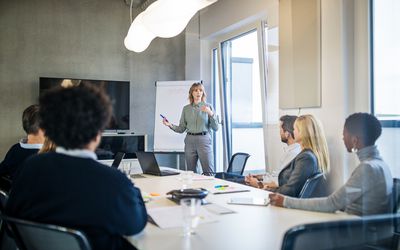 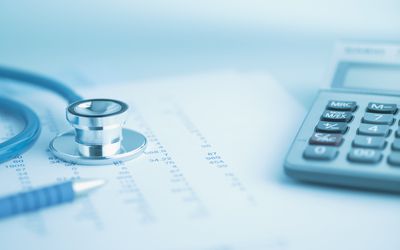 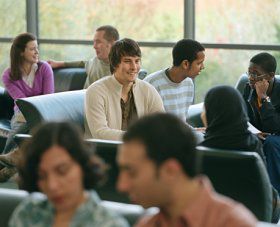 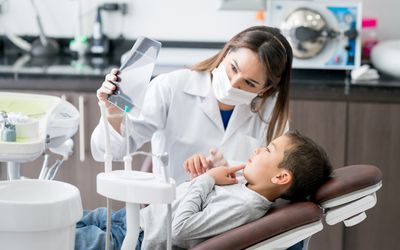