HIV (human immunodeficiency virus) does not affect all groups equally. In the United States, Black and Latinx people, men who have sex with men (MSM), trans women/transfeminine people, and the trans community at large are disproportionately impacted. Women are twice as likely to get HIV and three times more likely to die from the disease than their male partners.

There are many reasons for this, but poverty, unequal access to healthcare and employment, stigma, racism, sexism, and unequal access to education all play key roles. Injecting drug use also contributes, particularly among MSM, trans women, and Latinx people.

Today, Black people in the U.S. are eight times more likely to be diagnosed with HIV than White people, while MSM are five times more likely to be HIV-positive compared to all other groups. Research suggests Black MSM have a 50% chance of testing positive for HIV in their lifetime due to compounding structural inequity. Moreover, nearly two-thirds of Black trans women and over one-third of Latinx trans women are living with HIV in the U.S. today.

The same social and economic barriers that fuel HIV infection rates are evident in lower rates of testing and higher rates of treatment failure in disproportionately impacted groups. Among Black people living with HIV, only 59% have received care. Of those who have received care, only 43% are able to fully suppress the virus with treatment. By comparison, 67% of White people with HIV are linked to care, while 57% have been able to achieve complete viral suppression.

In addition, language barriers and the current public debate about immigration are other reasons why Black and Latinx migrants are more likely to delay HIV testing and treatment until the condition advances.

There are no easy answers to any of these concerns, but, by focusing on treatment, prevention, and disproportionate areas, the federal government hopes to slash the number of new HIV cases by at least 90% by 2030 under its Ending the HIV Epidemic in the U.S. (EHE) initiative.

In an effort to support these goals, the latest destination in Verywell’s Health Divide series aims to provide: 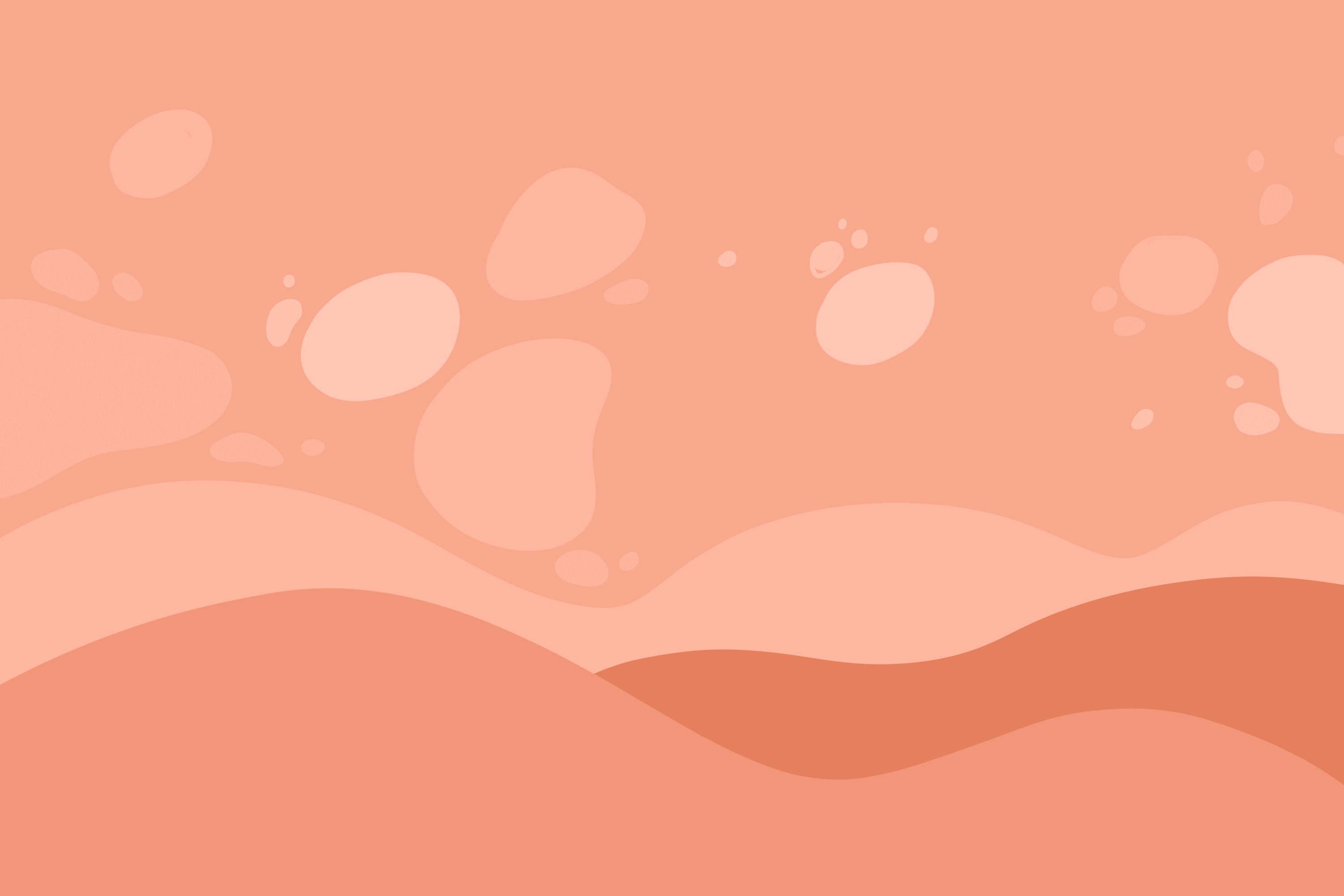 THE IMPACT OF HIV 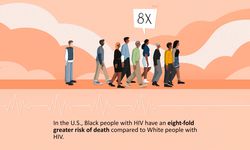 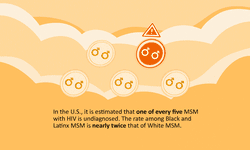 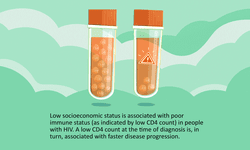 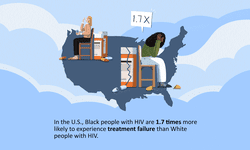 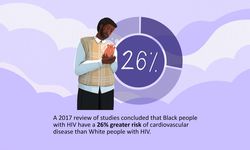 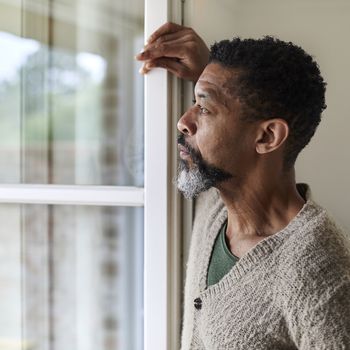 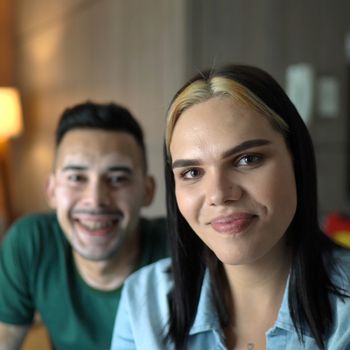 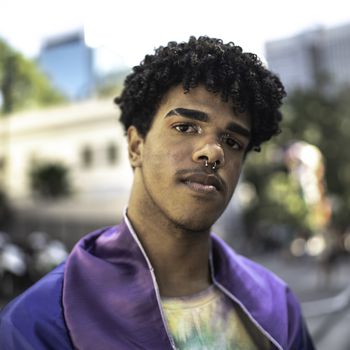 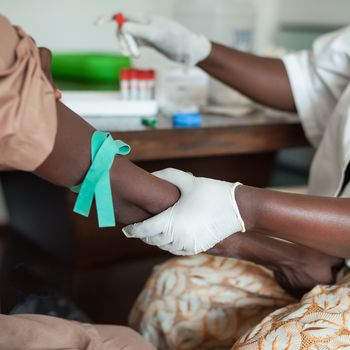 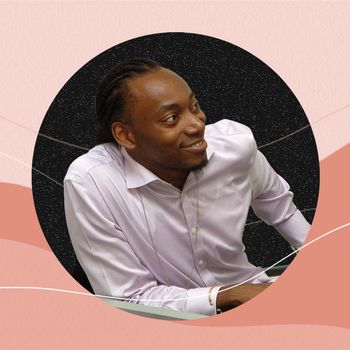 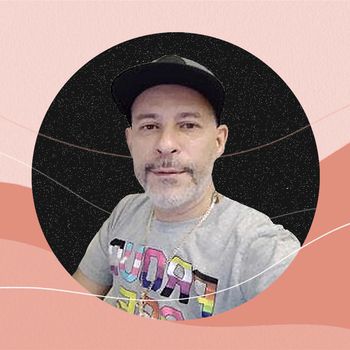 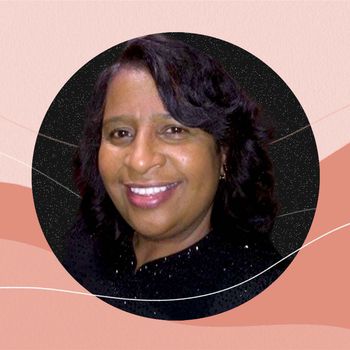 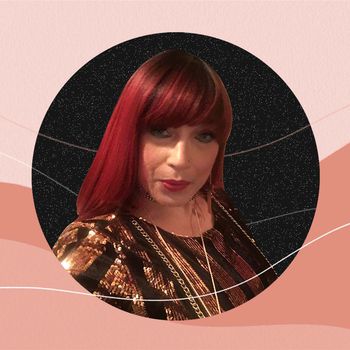 Overcoming Obstacles in Living With HIV

Nicky Bravo
Why Is It Important to Know Your HIV Status and How Can I Get Tested?
What Are the Challenges With Getting HIV Care?
How Can I Best Manage My HIV Diagnosis?
How Can I Overcome the HIV Stigma?

Jessica Shepherd MD, MBA, FACOG, is a board certified OB-GYN and the Chief Medical Officer for Verywell Health. She is the founder and CEO of Sanctum Med + Wellness, a wellness concierge practice, and is affiliated with Baylor University Medical Center in Dallas, Texas.
Read More On Our Expert 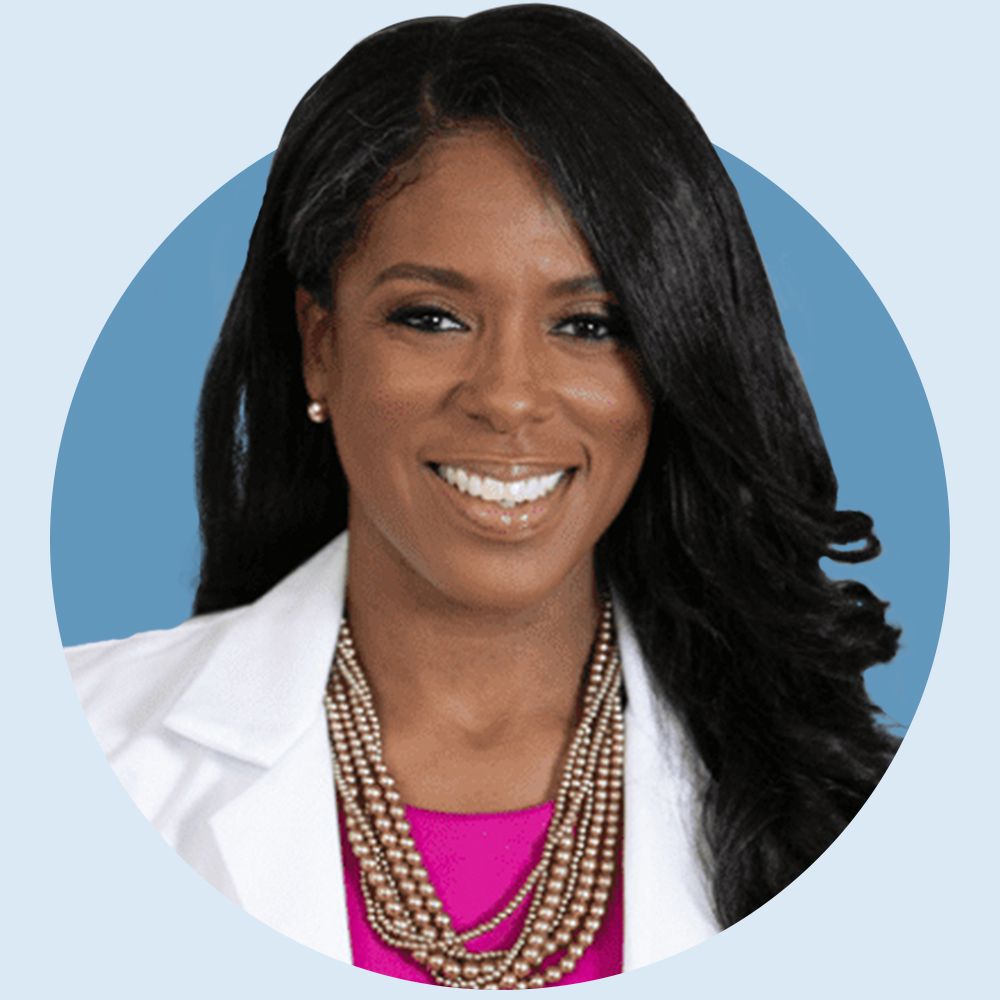 When Should I Get Tested for HIV and How Do I Find a Free Testing Site?
How Do I Take My HIV Medication Correctly and Where Can I Get Support?
How Do I Stay Mentally Healthy With an HIV Diagnosis?
How Can I Find HIV Support Groups in My Community?

Latesha Elopre, MD, is a board-certified internist specializing in HIV. She is an assistant professor of infectious diseases at the University of Alabama at Birmingham.
Read More On Our Expert 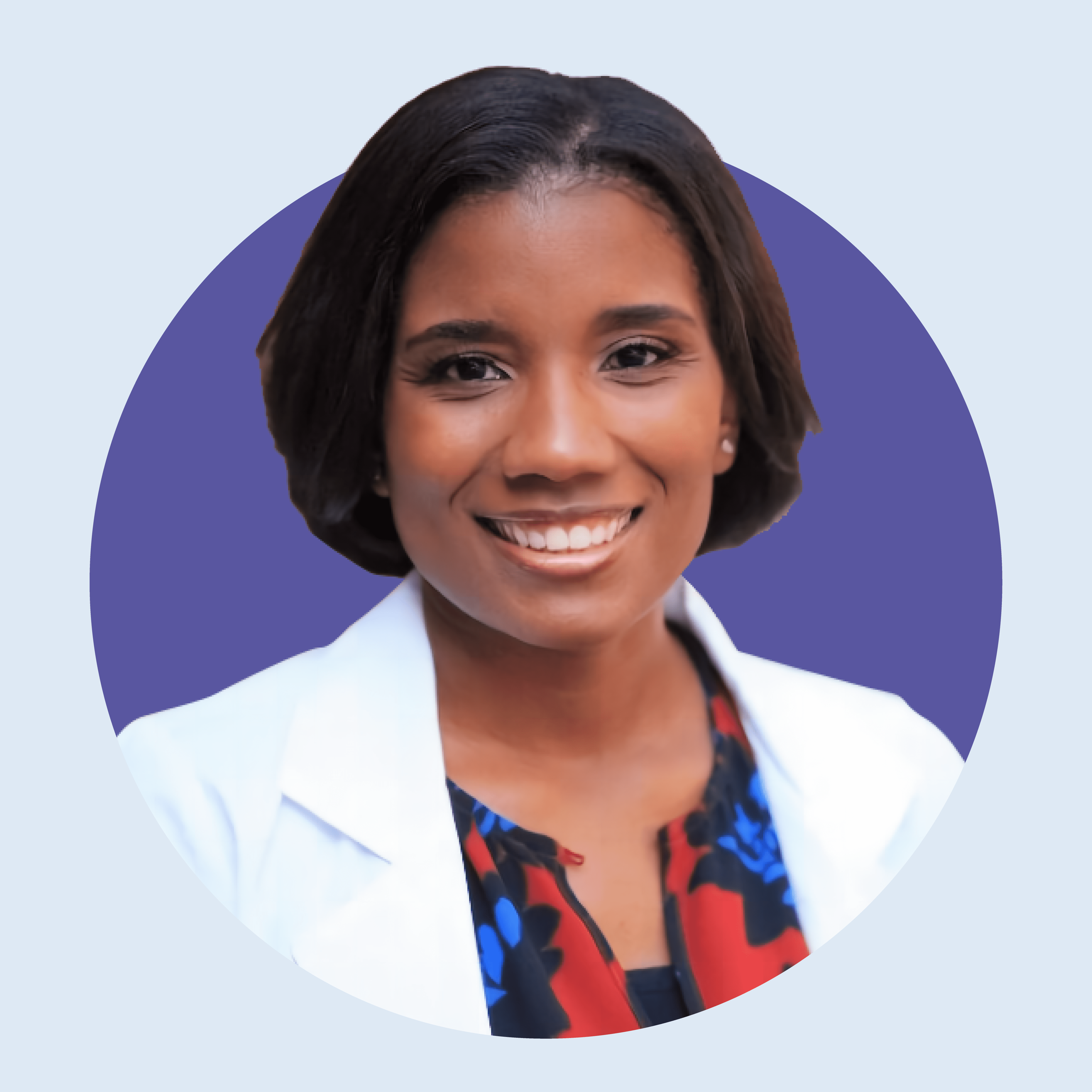 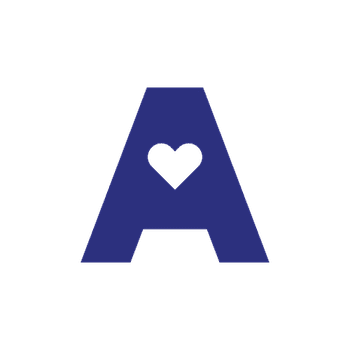 Verywell Health collaborated with Alliance for Positive Change on this destination in our Health Divide series. Alliance for Positive Change is a leading multi-service organization that helps New Yorkers living with HIV and other chronic health conditions access medical care, manage and overcome substance use, escape homelessness, get back to work, and find community. They deliver on the promise of positive change with services and resources that equip people to navigate systemic inequities and achieve health and well-being.
LEARN MORE