Typically, between 20 percent and 30 percent of HCV infections are spontaneously cleared with no medical intervention. Of the remaining 70 percent to 80 percent, the infection can progress over the course of decades and gradually damage the liver. About 10 to 20 percent of those infected develop serious conditions such as cirrhosis, liver cancer, or end-stage liver failure requiring a liver transplant.

The goal of hepatitis C treatment is to suppress the virus to the point where it becomes undetectable in blood samples. The amount of virus in the blood is referred to as the viral load. A viral load that remains undetectable is defined as a sustained virologic response (SVR).

Research has shown that people who maintain an SVR for 24 weeks following the completion HCV therapy have only a 1 percent to 2 percent chance of experiencing a return of the virus. An SVR-24 can reasonably be considered a "cure."

Even people unable to achieve an SVR-24 can benefit to do some degree. The reduction of viral activity confers to slower disease progression and a reversal of some of the liver scarring (fibrosis) associated with HCV infection.

Direct-acting antivirals (DAAs) are a newer class of drug that achieves cure rates of up to 99 percent.﻿﻿ The duration of treatment can run anywhere from 8 to 24 weeks, depending on the stage of the disease and the previous treatment history.

Compared to older generation drugs, DAAs have far fewer side effects and can even treat advanced liver disease. Some of newer combination DAAs can even treat all six major genetic strains (genotypes) of HCV.

The following DAAs have been approved by the FDA for the treatment of chronic hepatitis C infection:

A number of older medications, such as Olysio, Incivek, Technivie, Victrelis, and Viekira Pak, were voluntarily retired by the manufacturers because they were nowhere as effective as these newer generation drugs.

Peginterferon and ribavirin have long been considered the standard treatment for chronic HCV infection prior to the emergence of DAAs. While are they are no longer the backbone to HCV therapy, they are still considered important for people with advanced disease or as alternatives if DAAs are not effective.

The efficacy of peginterferon and ribavirin is aa high as 90 percent, which is not as high as that of the newer DAAs. Some DAAs are taken with ribavirin or peginterferon, particularly in advanced disease or if multiple treatment failures have occurred.

On the downside, peginterferon and ribavirin may cause side effects, sometimes severe. Common side effects include:

Your response to HCV therapy is evaluated during and after the completion of treatment and is defined by the following criteria:

If you have chronic hepatitis C infection, there are things you need to avoid or do to protect the liver as you await appropriate treatment:

Certain vitamin deficiencies are common in people with hepatitis C and are associated with a worsening of the disease. This is because the liver plays a central role in all metabolic processes in the body. This includes storing vitamins and certain minerals (like copper and iron) and releasing them into the bloodstream when needed.

When the function of the liver is compromised, you may need to take steps to supplement missing nutrients. Among these:

in addition to supplements, there are complementary therapies sometimes used to treat HCV infection. These need to be used with great caution since many are metabolized by the liver and can add to the inflammatory stress already placed on the liver. Few, if any, are strongly supported by research.

Among the remedies you may need to avoid if you have advanced liver disease:

Always advise your healthcare provider about any medications you are taking, whether they are pharmaceutical, over-the-counter, recreational, or traditional.

Prevention of Hepatitis C Virus Infection
14 Sources
Verywell Health uses only high-quality sources, including peer-reviewed studies, to support the facts within our articles. Read our editorial process to learn more about how we fact-check and keep our content accurate, reliable, and trustworthy.
Additional Reading 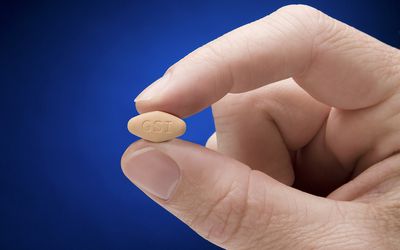 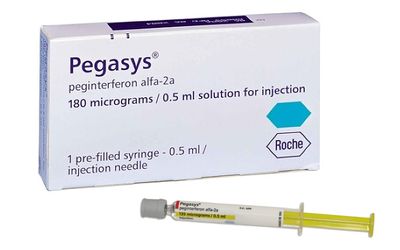 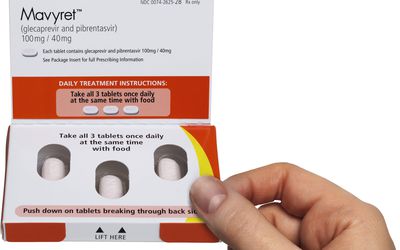 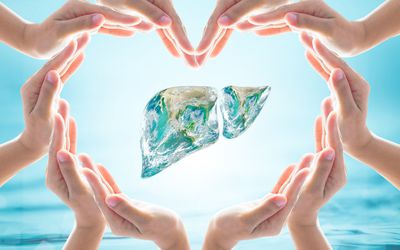 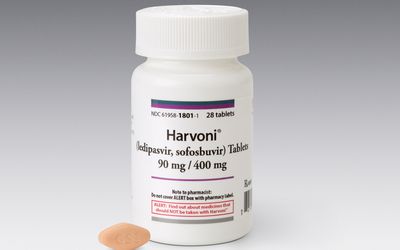 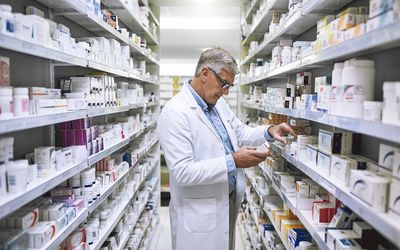