When you’re living with HIV, dating can come with a lot of questions: How can you meet people? When and how should you discuss your diagnosis? How will HIV affect different areas of your new relationship? How does HIV make you feel about yourself?

People will answer those questions in different ways. Just remember that HIV is only part of your story. Dating has its ups and downs for everyone. Some things may be easier after your diagnosis, even as others are harder. You can have a fulfilling romantic and intimate life after being diagnosed with HIV.

This article will discuss meeting someone when you are HIV-positive, disclosing your HIV status, and keeping your partner safe.

Dating someone after an HIV diagnosis doesn’t mean that you have to date someone else with HIV. However, sometimes after people are diagnosed with HIV, they feel more comfortable meeting people through dating sites and support groups for other people who also have the virus.

Several dating sites cater to HIV-positive individuals of different sexual orientations. These include:

However, not everyone with HIV wants to put their diagnosis at the center of their dating life, and they don’t have to.

People with HIV can find new romantic partners in the same ways that people do when they don’t have HIV. These include meeting through shared hobbies, social events, and general dating sites. How HIV affects the way you search for a new partner is very much a personal choice.

Many people have never gotten into the habit of discussing STI history and risk with their sexual partners. They may have assumed they weren’t at risk or that they’d know if they or their partner had an STD. They may have been too uncomfortable to discuss testing history or safe sex. Some people do everything they can to avoid thinking or talking about the topic altogether.

Ideally, everyone would regularly get tested for STIs, disclose their status and risk factors to their partners, and make intentional decisions about sexual risk. However, people have different degrees of risk tolerance and willingness to be open and honest about sex.

Some individuals with HIV may want to get their status on the table before they become close to anyone, rather than risk rejection later. Others may prefer only to disclose once they know they care about someone and might want to be intimate.

It’s helpful to put HIV status in the context of a broader discussion about intimacy and safer sex. These conversations should include both people discussing their STI and HIV testing history, current risk factors, and interest in different types of sexual encounters, as well as safe sex.

It can also be helpful to have information for a potential partner about sexual transmission of HIV and what behaviors are more and less risky.

It’s worth considering that someone who knows they have HIV and has an undetectable viral load may be of lower risk to a potential partner than someone who hasn’t been tested for STIs or HIV and doesn’t know if they are infected or not. Without testing, there’s no way to tell.

Some people don’t feel they need to disclose their HIV status if they’re consistently having safer sex and/or their viral load is undetectable. They may feel that everyone should assume they are at risk all the time, particularly during casual encounters. That is a choice that has potential legal and personal risks.

In some states, it is illegal for someone who knows they are HIV positive to have sex with someone without disclosing that they have HIV.

There are multiple types of criminalization laws, including those that criminalize transmission and those that lead to enhanced criminal sentencing for people with HIV who transmit the virus during other crimes.

While some people might think making HIV transmission illegal is a good idea, there are many potential issues with criminalizing STI transmission. Among other problems, these laws may disincentivize getting tested for HIV since people are generally not liable when they do not know they are infected.

Equality Maps from the nonprofit Movement Advancement Project lists the current state of these laws in each U.S. state and territory.

The Reaction to Disclosure

People may have a variety of reactions when learning that someone they care about and are interested in sexually has HIV. They may be worried about your health or their own. They may be scared or angry. They may not know what they think.

Having reputable information about HIV available can help. A lot of people don’t know what they don’t know about the virus. They may be more concerned than they need to be, or less.

Although it can be difficult, sometimes a potential partner will need time to process the information about your HIV status. It may help to remember how long it took you to come to terms with your diagnosis and understand it when it is difficult to give them that space.

If you have any concerns about your safety when disclosing your HIV status to a potential partner, think carefully about whether that is someone with whom you really want to be sexually intimate.

If you don’t know how they might respond, consider disclosing via phone or email, or in a public place, like a park, where the presence of onlookers may help people restrain a violent response.

For many people, one of the most stressful things about dating with HIV is worrying about keeping their partner safe during sex. Fortunately, there are ways to substantially reduce the risk of HIV transmission during sex.

It’s important to use barriers consistently and correctly, and only use types of condoms rated for STI prevention. These include latex, polyurethane, and polyisoprene condoms, but not lambskin condoms.

Keeping yourself healthy and your HIV under control is another great way to protect your partner. Individuals who can get to, and maintain, an undetectable viral load are not at risk of transmitting the virus to their partner during sex. This is known as treatment as prevention.

While it works best in combination with other methods, treatment as prevention may be a good option for people who are consistent with their treatment and testing. That’s particularly true for people who can’t use barriers for other reasons, such as trying to conceive a pregnancy.

Pre-exposure prophylaxis (PrEP) is also an effective way to reduce the risk of HIV transmission. With PrEP, the HIV-negative partner takes an antiretroviral medication to keep themselves from becoming infected.

PrEP has been shown to be quite effective at reducing the risk of sexual transmission in both men who have sex with men and heterosexual discordant couples.

Although some other STIs can be transmitted by skin-to-skin contact, that is not a risk for HIV. Oral sex is also considered relatively low risk for HIV transmission compared to other types of sexual interaction.

If you are HIV-positive, you may have several concerns about dating. You may want to meet people via dating sites where HIV status is disclosed. You will need to consider when and how to disclose your HIV status before intimacy, as there can be legal consequences. There are ways you can keep your partner safer from transmission of HIV.

Dating with HIV isn’t easy, but neither is dating without HIV. There are always challenges in starting any new relationship. HIV is one that can be faced and dealt with. It is possible to have a long, healthy life and satisfying romantic and intimate relationships when you are HIV-positive.

The truth is, some people may not be interested in being sexually intimate with a partner who has HIV. That can be hard to hear. In some cases, education can help.

Many people have no idea how common HIV and other STIs are and how frequently people can be infected without knowing it. Learning to think critically about STIs based on accurate information can open people’s minds and hearts. 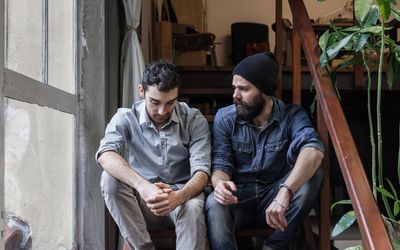 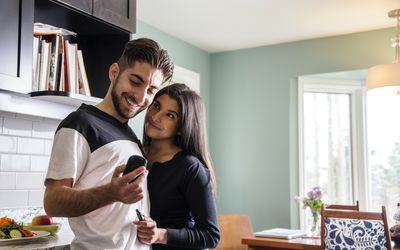 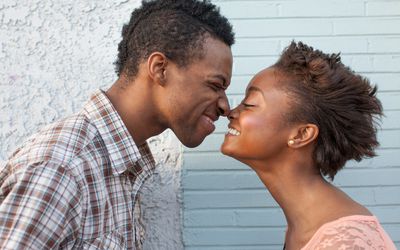 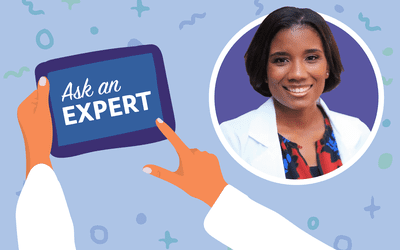