The history of HIV vaccine development has been marked by numerous setbacks and disappointments, with each apparent "breakthrough" presenting even more challenges and hurdles to overcome. Oftentimes it seems that for each step forward researchers take, an unforeseen obstacle sets them back by one and even two steps.

In some ways, it’s a fair assessment, given that we have yet to see a viable vaccine candidate. On the other hand, scientists have, in fact, made enormous strides in recent years, gaining greater insight into the complex dynamics of HIV infection and the body’s response to such infection. So stirring are these advances that some now believe a vaccine may be possible within the next 15 years (among them, Nobel Prize laureate and HIV co-discoverer Françoise Barré-Sinoussi).

Whether such a vaccine will be affordable, safe, and easy to administer and distribute to a worldwide population remains to be seen. But what we do know for sure is that a number of key barriers will need to be resolved if any such candidate will ever move beyond the proof-of-concept stage.

From the most fundamental standpoint, efforts to develop an HIV vaccine have been hampered by the genetic diversity of the virus itself. The replication cycle of HIV is not only fast (a little more than 24 hours) but is prone to frequent errors, churning out mutated copies of itself that recombine into new strains as the virus is passed from person to person. Developing a single vaccine able to eradicate over 60 dominant strains as well as the multitude of recombinant strains—and on a global level—becomes all the more challenging when conventional vaccines can only protect against a limited number of viral strains.

Secondly, fighting HIV demands a robust response from the immune system, and this again is where systems fail. Traditionally, specialized white blood cells called CD4 T-cells initiate the response by signaling killer cells to the site of the infection. Ironically, these are the very cells that HIV targets for infection. By doing so, HIV hobbles the body’s ability to defend itself as the CD4 population is systematically depleted, resulting in the eventual breakdown of defenses called immune exhaustion.

Finally, the eradication of HIV is thwarted by the virus’ ability to hide from the body’s immune defenses. Soon after infection, while other HIV is circulating freely in the bloodstream, a subset of virus (called provirus) embeds itself in hidden cellular sanctuaries (called latent reservoirs). Once inside these cells, HIV is shielded from detection.

Instead of infecting and killing the host cell, latent HIV divides alongside the host with its genetic material intact. This means that even if free-circulating HIV is killed, the "hidden" HIV has the potential to reactive and start infection anew.

It has become clear in recent years that overcoming these obstacles will demand a multi-pronged strategy and that a single approach will be unlikely to achieve the goals needed to develop a sterilizing vaccine.

The major components of this strategy would, therefore, have to address:

Progress is being made on many of these proposed strategies, with varying levels of effectiveness and success, and can be roughly defined as follows:

Among people living with HIV, there is a subset of individuals known as elite controllers (ECs), who appear to have the ability to suppress viral replication without anti-retroviral therapy.

In recent years, scientists have begun to identify the specific genetic mutations they believe confer to this natural, protective response. Among them is a subset of specialized defensive proteins known as broadly neutralizing antibodies (or bNAbs).

Antibodies defend the body against a specific disease-causing agent (pathogen). Most are non-broadly neutralizing antibodies, meaning that they kill only one or several pathogen types.

Some recently discovered bNAbs have the ability to kill a broad spectrum of HIV variants—up to 95% in some cases—thereby limiting the virus' ability to infect and spread.

To date, scientists have yet to identify an effective means to induce a bNAbs response to levels where it may be considered protective, and that such a response would likely take months or even years to develop. Complicating matters even further is the fact that we do not yet know if the stimulation of these bNAbs might be harmful—whether they might act against the body’s own cells and negate any benefit treatment might reap.

With that being said, a lot of focus is being placed on the direct inoculation of bNAbs into people with established HIV infection. One such bNAb, known as 3BNC117, appears not only to block the infection of new cells but to clear HIV-infected cells as well. Such an approach might one day allow for an alternative or complementary approach to therapy for people who are already living with the virus.

Even if scientists were able to effectively induce the production of bNAbs, it would likely require a robust immune response. This is considered a major challenge as HIV itself causes immune depletion by actively killing off "helper" CD4 T-cells.

Furthermore, the body’s ability to fight HIV with so-called "killer" CD8 T-cells gradually wanes over time as the body undergoes what is known as immune exhaustion. During chronic infection, the immune system will constantly regulate itself to ensure that it is not either overstimulated (causing autoimmune disease) or understimulated (allowing pathogens to spread unhindered).

Particularly during long-term HIV infection, underactivation can result as CD4 cells are progressively wiped out and the body becomes less able to identify the pathogen (a situation similar to that of patients with cancer). When this happens, the immune system inadvertently "puts the brakes" on an appropriate response, making it less and less capable of defending itself.

Scientists at Emory University have begun to explore the use of cloned antibodies called ipilimumab, which may be able to "release the brakes" and reinvigorate CD8 T-cell production.

One of the more enthusiastically received pieces of research, currently in primate trials, involves the use of the disabled "shell" of a common herpes virus called CMV into which are inserted non-disease-causing fragments of SIV (the primate version of HIV). When subjects are inoculated with the genetically altered CMV, the body responded to the "mock" infection by accelerating CD8 T-cell production to fight off what they believe to be SIV.

What makes the CMV model particularly compelling is the fact that the herpes virus is not eliminated from the body, like a cold virus, but keeps replicating on and on. Whether this confers to long-term immune protection has yet to be determined, but it does provide a compelling proof-of-concept.

One of the greatest obstacles to developing an HIV vaccine is the speed by which the virus is able to establish latent reservoirs to evade immune detection. It is believed that this can happen as quickly as four hours in the case of some forms of sexual transmission—moving quickly from the site of infection to the lymph nodes—to up to four days in other types of sexual or non-sexual transmission.

To date, we’re neither entirely sure how extensive or large these reservoirs may be nor their potential to cause viral rebound (i.e., a return of virus) in those believed cleared of infection.

Some of the most aggressive facets of research involve a so-called "kick-kill" strategy, using stimulating agents that can "kick" latent HIV out of hiding, thereby allowing a secondary agent or strategy to "kill" the newly exposed virus.

In this regard, scientists have had some success using drugs called HDAC inhibitors, which have been traditionally used to treat epilepsy and mood disorders. While studies have shown that newer HDAC drugs are capable of "waking" a dormant virus, none have yet been able to clear the reservoirs or even reduce their size. Hopes are currently being pinned on the combined use of HDAC and other novel drug agents (including PEP005, used to treat a type of sun-related skin cancer).

More problematic, however, is the fact that HDAC inhibitors can potentially cause toxicity and the suppression of the immune responses. As a result, scientists are also looking at a class of drugs, called TLA agonists, which appear to be able to spur an immune response rather than "jarring" the virus out of hiding. Early primate studies have been promising, with not only a measurable reduction of the latent reservoirs but a significant increase in CD8 "killer" cell activation. 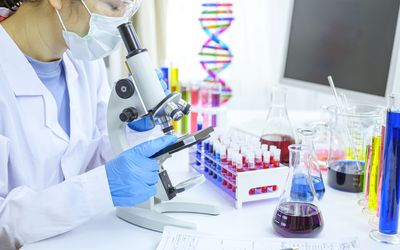 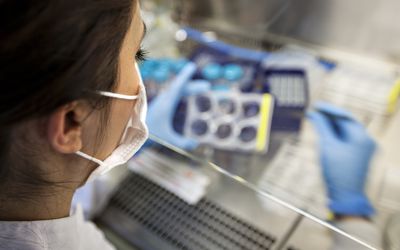 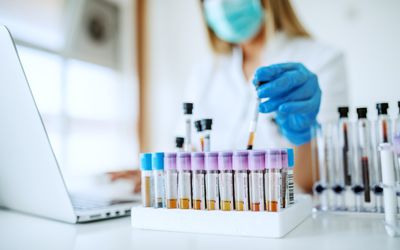 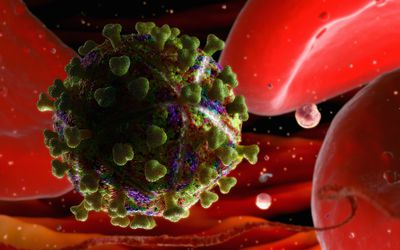 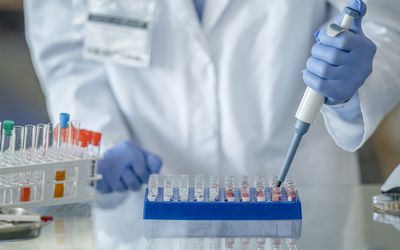 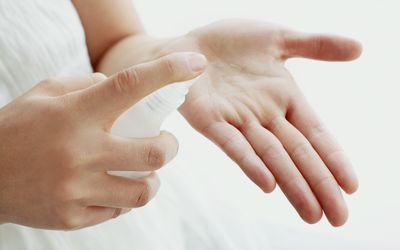