How Chickenpox Is Diagnosed

Chickenpox is typically easy to diagnose by a healthcare provider through a simple examination of the rash. If there's any uncertainty, it can be confirmed with lab testing.

Just a few decades ago, the chickenpox was an incredibly common illness. Nearly everyone came down with it at some point during childhood.

Because it was so common, most people were familiar with what chickenpox looked like and often diagnosed themselves. You would suspect the chickenpox if you (or your child) develop raised, red bumps that progressed to blisters, especially if this rash developed a few days after having a fever or feeling unwell.

Changes With the Vaccine

Since the introduction of the vaccine, most children today will never get the chickenpox. You've likely never seen a chickenpox rash before. Being unfamiliar with the rash makes it difficult to self-diagnose.

Other skin rashes can look very similar to chickenpox, though, so it is important to have yourself checked over by a healthcare provider if you have an itchy, raised rash.

When you make your appointment or arrive at the clinic, be sure to tell the front office staff that you think you may have the chickenpox. Many offices, especially pediatric offices, have a specific protocol to limit exposing others to the virus.

For example, your child's pediatrician may have a separate waiting area, or your healthcare provider may have you go immediately back to an exam room rather than waiting in the lobby.

When Additional Testing Is Needed

When would your healthcare provider opt for additional testing? There are a few cases.

In these cases, your healthcare provider may perform the following tests.

Sometimes a viral culture is done instead of a blood test. A sample of fluid is taken from a blister and sent to the lab, where the specimen is allowed to grow. After a period of time, it's checked for the varicella-zoster virus.

You won't get immediate results from either of these tests, though the blood test is faster than a viral culture. With a viral culture, the results may not come back until the virus has already run its course.

There are other things that cause a raised, itchy red rash or skin blisters. These skin problems cause rashes that can be confused for chickenpox:

The Best Treatments for Chickenpox
5 Sources
Verywell Health uses only high-quality sources, including peer-reviewed studies, to support the facts within our articles. Read our editorial process to learn more about how we fact-check and keep our content accurate, reliable, and trustworthy. 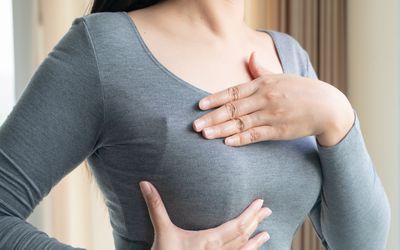 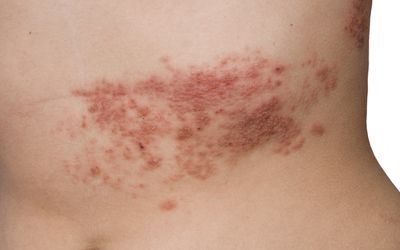 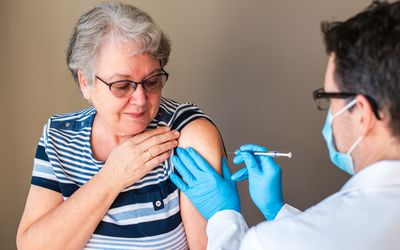 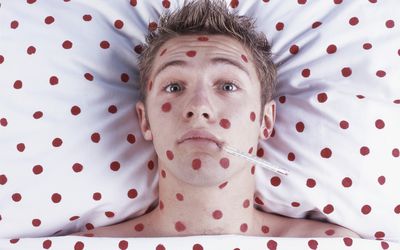 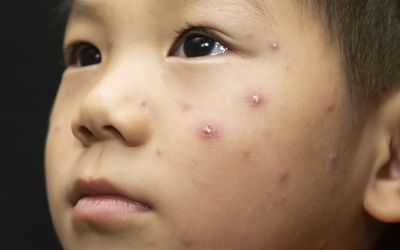