Gonorrhea, a sexually transmitted infection (STI) caused by the bacteria Neisseria gonorrhoeae, is usually treated with a single injection of the antibiotic drug ceftriaxone. Other antibiotics may be used if you are allergic to ceftriaxone or the drug is unavailable. In some cases, the injection may be accompanied by a single dose of the oral antibiotic azithromycin.

In the past, a penicillin shot was all that was needed to cure gonorrhea. But, high rates of infection coupled with the overuse of penicillin led to widespread antibiotic resistance. Oral antibiotics once used on their own to treat gonorrhea were also met with high levels of resistance, in part because many people failed to complete the course of treatment.

Today, the goal of gonorrhea treatment is to hit the infection hard and fast—ideally with a single dose—so that the bacteria are completely eradicated and don't have the chance to mutate and become resistant.

There are no home remedies, over-the-counter medications, or complementary or alternative therapies able to treat a gonorrhea infection.

There are six antibiotic drugs recommended for the treatment of gonorrhea by the Centers for Disease Control and Prevention (CDC):

Ceftriaxone is the antibiotic most capable of treating gonorrhea on its own. Others may be used either on their own or along with a single oral dose of azithromycin.

Signs, Symptoms, and Complications of Gonorrhea

Other antibiotics, used either alone or in combination, may be prescribed if you are allergic to ceftriaxone or the drug is unavailable.

The dosages are described in milligrams (mg) or grams (g).

Disseminated gonococcal infection (DGI) is a serious complication caused by untreated gonorrhea. It is often referred to as "arthritis-dermatitis syndrome" because the dissemination (spread) of N. gonorrhoeae throughout the body triggers symptoms of arthritis and skin lesions.

If diagnosed with DGI, you will need to be hospitalized for treatment. The duration of treatment depends on the type of complication you have.

People diagnosed with gonorrhea should be tested for a related STI called chlamydia. If chlamydia is diagnosed (or cannot be excluded), the CDC recommends additional treatment with azithromycin or the oral antibiotic drug doxycycline.

Sex partners also need to be contacted, tested, and provided treatment. In certain cases, a partner may be treated without undergoing testing. This is a precautionary measure that not only protects their health but may also prevent the spread of infection.

After treatment is completed, you do not need to undergo further testing to see if the infection has cleared. The only exception is gonorrhea of the throat, which is far more difficult to treat.

Your healthcare provider may ask you to return in three to 12 months for repeat testing, a practice endorsed by the CDC. This is because up to one of every eight people previously treated for gonorrhea will be reinfected, and often by the same source.

If you are diagnosed with gonorrhea during pregnancy, it is important to seek treatment as soon as possible to prevent passing the infection to your unborn baby. The treatment is the same whether you are pregnant or not and poses no harm to the baby.

Once your baby is born, an ointment containing 5% erythromycin will be applied to the baby's eyes whether you have been treated or not. This prevents ophthalmia neonatorum, an infection that can occur if gonorrhea gets into the baby's eyes as it passes through the birth canal.

If you have not been treated (or were diagnosed late in the pregnancy), your baby will be given antibiotics as a precautionary measure. If there are symptoms, more aggressive measures will be taken. In such cases, the dose is prescribed based on the weight of the baby in kilograms (kg).

Gonorrhea is typically treated with a single intramuscular injection of the antibiotic drug ceftriaxone. Other antibiotics may be used alone or in combination if you are allergic to ceftriaxone or the drug is unavailable. Sexual partners should also be treated.

People with complications of gonorrhea, including newborns, may require intravenous ceftriaxone (or a related antibiotic called cefotaxime) delivered in a hospital.

It is for this reason that the CDC recommends annual gonorrhea and chlamydia testing for all sexually active females under 25. Those 25 and older with risk factors such as new or multiple sex partners or a sex partner with an STI should also be tested annually.

The CDC also recommends annual gonorrhea, chlamydia, syphilis, and HIV testing for sexually active men who have sex with men (MSM). Those with multiple or anonymous sex partners should be tested every three to six months.

How Gonorrhea Is Diagnosed 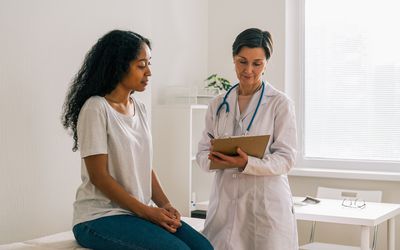 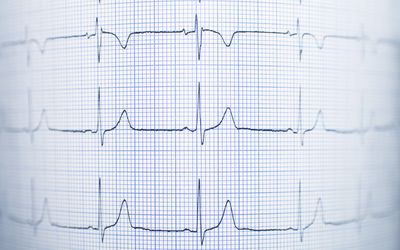 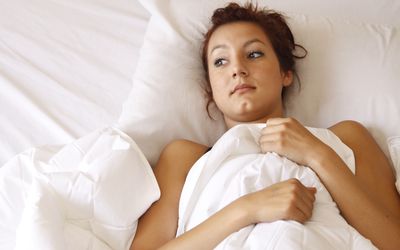 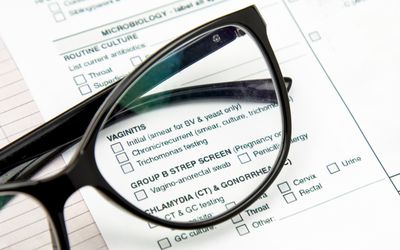