How the Boston Naming Test Screens for Alzheimer's and Dementia

The original Boston Naming Test consists of 60 black line drawings, presented in order from easiest to most difficult, that the test-taker has to identify. This test assesses word-finding ability and the cognitive functions associated with that task.

The test administrator shows the person each of the pictures, one at a time in the given order. The person is given 20 seconds to say what the drawing depicts.

Scoring differs based on which version of the test you are using, but typically each correct answer, whether given before or after verbal cues, is counted as one point.

Scoring cutoffs that indicate a concern in cognition vary per which test version is being utilized.

Several different versions of the Boston Naming Test have been used over the years. Due to the length of the test, some practitioners only use the second half (30) of the 60 drawings to assess cognition. Others use only the even or odd numbered pictures.

Another common version of the Boston Naming Test is part of a battery of tests called Consortium to Establish a Registry for Alzheimer's Disease (CERAD). CERAD uses a 15-item Boston Naming Test, in addition to several other testing instruments.

Shorter versions can be helpful due to the limited time that practitioners typically have to assess patients.

The Boston Naming Test is quite effective at identifying impaired cognition, in particular, the symptom of aphasia within dementia. This test should, of course, be used in conjunction with other testing by a physician when the possibility of a dementia diagnosis is being considered. 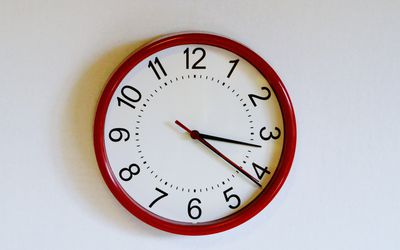 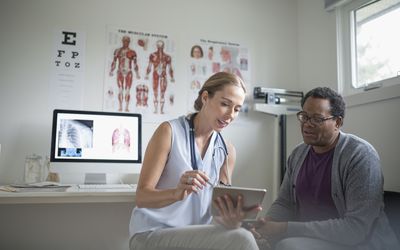 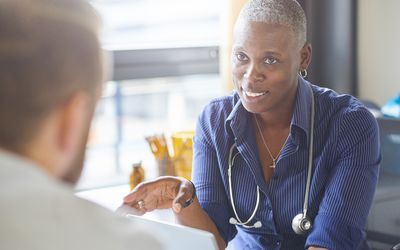