Hyvelle Ferguson-Davis is a mother, wife, and heart and stroke survivor who continues to live a beautiful life despite a diagnosis of type two diabetes and heart-related challenges.

This article is part of Health Divide: Type 2 Diabetes in People of Color, a destination in our Health Divide series.

Hyvelle Ferguson-Davis is a mother, wife, and heart attack and stroke survivor who continues to live a beautiful life despite a diagnosis of type two diabetes and heart-related challenges.

She is an American Heart Association and an American Diabetes Association Ambassador. Hyvelle is also the founder of Heart Sistas, an organization bringing awareness and education to underrepresented women about women’s health, with a diverse group of women. Hyvelle and her husband, Ivan, are raising three children Britteny, Ethan, and Viere. Hyvelle now heals through her inspirational speaking and writing, touching more lives.

I was officially diagnosed with type 2 diabetes when I was pregnant with my son, but my journey with this disease started long before that.

By the time I was diagnosed, I had diabetes symptoms for years. I had to urinate frequently, drinking 3 to 4 liters of soda daily because I was thirsty. I was constantly lethargic, but no matter how much sleep I got, I couldn’t seem to shake the constant exhaustion. As debilitating as the symptoms were, I brushed them off for years. There was always something else going on in my life, whether school, work, or family, and I never really went to the healthcare provider, even for an annual checkup.

When I finally got my diagnosis, I was shocked. My A1C was 12.5, which is insanely high. I remember my healthcare provider looking at me and saying, “If you don’t get this under control, you will die in five years.”

My top priority was ensuring I could give birth to my son, so I took the steps I needed: I took metformin, ate correctly, and checked my insulin multiple times a day. After I had my son, I stopped taking the disease as seriously. I thought I could use medication to compensate for my eating habits. This is a big problem that affects the Black community: You go to the healthcare provider, and the first thing they do is give you medication because they don’t expect you to adhere to lifestyle changes. People think that’s enough, but without making those changes, diabetes can be fatal.

The Consequences of Diabetes

When I was 41, I was at work one day and didn’t feel well. I had a bad headache and was saying things that didn’t make sense. I left work early and went home for the day. My daughter noticed I was slurring my words, so my sister called 911. The EMTs came, and when they checked my blood pressure, it was off the charts. They urged me to go to the emergency room, but I refused because I was so busy juggling my work and family responsibilities. I didn’t go in until the following day when I woke up and couldn’t move my leg.

I had had a stroke. I remember being in the hospital, unable to move, speak, or comprehend what was happening. Rehab was a humbling experience; I’ve always been someone who’s in control of everything, and suddenly, I could no longer control my body. The years of unhealthy habits had finally caught up to me.

One night, after my long and difficult recovery from the stroke, I noticed something wasn’t right. My chest felt heavy, and I was having strange pains. I knew this wasn’t normal, so I returned to the ER and discovered I’d had a heart attack. I was rushed to the ICU, and I had to undergo quadruple bypass surgery.

The pain was excruciating, but the fear was even worse. I was on death’s door, wondering what I had done wrong, praying for one more day of life.

As a Black woman, you’re always fighting something—financial issues, family issues, issues with children. You’re always ready for battle. Now, I had to fight the disease that was slowly killing me and break the cycle of diabetes in my family.

They never list diabetes on your death certificate. It’s always a heart attack or a stroke. But for me, diabetes was where it all started.

I realized after my heart attack that something had to change. As a Black woman, you’re always fighting something—financial issues, family issues, issues with children. You’re always ready for battle. Now, I had to fight the disease that was slowly killing me and break the cycle of diabetes in my family.

I started learning as much as I could about blood sugar, insulin, and cholesterol. I connected with Know Diabetes By Heart, and they helped me understand how to make lasting changes to my diet. I swapped out soda, juice, and sweet tea for water. I started eating salad twice daily and using olive oil instead of vegetable oil. I gave up pork and beef. I started paying attention to nutrition labels. My family and community support were crucial because I had to break all these patterns of behavior passed down to me through generations. But I could take a new path by making these small, incremental changes. 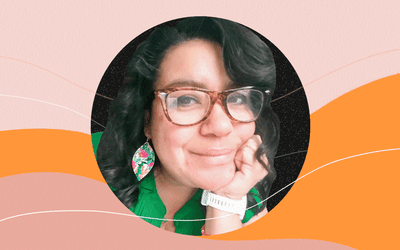 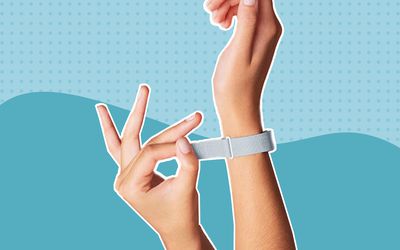 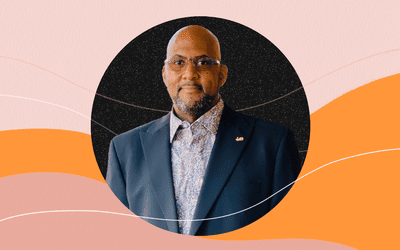 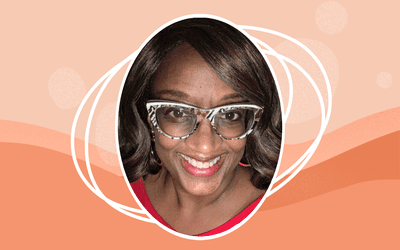 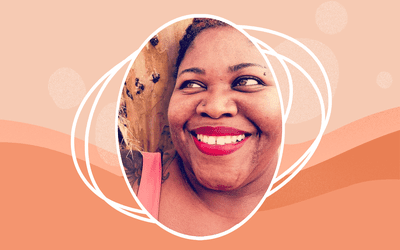 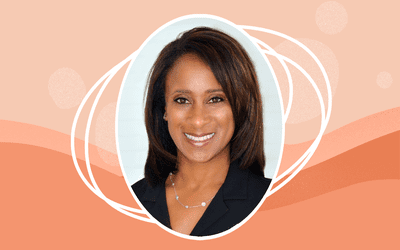 A Full-Circle Journey With Asthma