The Most Detectable Part of a Seizure

The ictal phase is the most symptomatic and recognizable aspect of a seizure. While it may be the shortest seizure phase—lasting only a few seconds—the ictal phase of a seizure is often associated with involuntary movements or a decreased level of awareness.

There are a number of seizure types, and they are typically identified based on the effects that occur during the ictal phase. Generally, during this phase, there are changes in brainwave activity that can be detected with an electroencephalogram (EEG).

Prevention is the key to seizure management, and anti-epilepsy medication is typically used on a daily schedule to reduce or inhibit the occurrence of seizures. The ictal phase of a seizure usually resolves on its own without medical intervention. But sometimes, a condition called status epilepticus may occur, in which the ictal phase of a seizure is prolonged. In these situations, fast-acting anti-epilepsy medication is required to end the episode.

You can experience a number of symptoms during the ictal phase of a seizure. You may not be aware of what is happening while you are experiencing this phase.

Symptoms that can occur during the ictal phase of a seizure may include:

You can experience any combination of these symptoms during the ictal phase of a seizure, and you might not be able to remember the episode.

Sometimes, the ictal phase of a seizure is preceded by a seizure aura, which is a brief pre-ictal phase that occurs immediately before a seizure. An aura can involve unusual sensations or movements that are not exactly the same as the experiences that occur during the ictal phase.

After the ictal phase of a seizure, a post-ictal phase can occur. This phase is characterized by tiredness, sleeping, and sometimes muscle weakness (usually on one side of the body).

You can experience one, both, or neither of these phases in addition to the ictal phase of a seizure.

The ictal phase of a seizure is caused by erratic brain activity. A predisposition to seizures can result from a brain injury due to low oxygen, a birth defect, a stroke, a brain tumor, or an abnormal blood vessel.

If you take anti-epilepsy medications for seizure prevention, skipping your medications can trigger a seizure.

How the Brain Produces the Ictal Seizure Phase

The middle of a seizure is often called the ictal phase. It's the period of time from the first symptoms to the end of the seizure activity. This correlates with the electrical seizure activity in the brain, which can be seen in an electroencephalogram (EEG).

The ictal phase of a seizure is typically recognized by the symptoms. However, if there is any uncertainty regarding the cause, diagnostic tests are often used.

Brain imaging studies, such as computerized tomography (CT) and magnetic resonance imaging (MRI), can provide your medical team with a picture of the structure of your brain. While these tests do not identify seizures, they can help identify other problems such as a stroke or multiple sclerosis, brain tumor, or other structural lesions of the brain.

Functional MRI (fMRI) may show changes that correlate with EEG changes during the ictal phase of a seizure.

In general, the ictal phase of a seizure usually resolves on its own without immediate treatment. However, sometimes treatment is needed if this phase is prolonged or particularly severe.

The most commonly used medications to manage status epilepticus include: 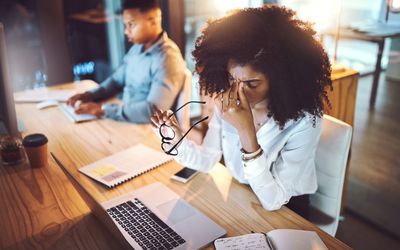 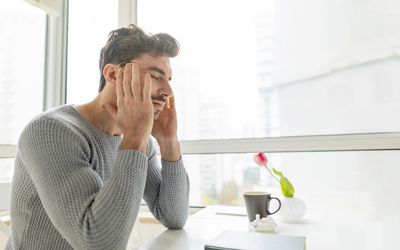