What Is Idiopathic Thrombocytopenic Purpura (ITP)?

A blood disease that causes bleeding and bruising

Mary Kugler, RN
Mary Kugler, RN
Mary Kugler, RN, is a pediatric nurse whose specialty is caring for children with long-term or severe medical problems.
Learn about our editorial process
Medically reviewed
Verywell Health articles are reviewed by board-certified physicians and healthcare professionals. These medical reviewers confirm the content is thorough and accurate, reflecting the latest evidence-based research. Content is reviewed before publication and upon substantial updates. Learn more.
by
David Ozeri, MD

Idiopathic thrombocytopenic purpura (ITP), also called immune thrombocytopenia, is a rare autoimmune disorder in which the body destroys its own platelets. These are the cells that make blood clot so bleeding stops after an injury. Because of this, ITP causes easy bleeding and bruising, as well as purpura—patches of purple skin.

ITP occurs in approximately 50 to 150 people per million each year. About half of those affected are children. In adults, idiopathic thrombocytopenic purpura affects women more often than men.

Thrombocytopenia means low blood platelets. Platelets are blood cells that help stop you from bleeding. They stick to each other and to proteins to form clots that seal wounds and cuts.

ITP is caused by an autoimmune reaction in which the body attacks its own platelets. Antibodies are proteins that fight infection, but they can attack and destroy a person's own tissue. In idiopathic thrombocytopenic purpura, the autoimmune reaction results in a low platelet level.

When the condition was first described, the word "idiopathic" was used because it was not known what caused the disease. Today, many healthcare providers use the name "immune thrombocytopenia" to reflect the current understanding of the condition.

There are some factors that tend to precipitate idiopathic thrombocytopenic purpura, but an adult or child can develop the effects of ITP without any triggers.

Factors that frequently precede symptoms of ITP include:

Often, idiopathic thrombocytopenic purpura does not cause any symptoms. Sometimes a person can have a few symptomatic episodes and may not experience any effects between them.

When symptoms do occur, they can include:

ITP can begin suddenly in children or adults without a history of bleeding problems.

In some cases, internal organs such as the bladder, lungs, stomach, or intestines can bleed as well.

There are two main types of idiopathic thrombocytopenic purpura. They differ in the duration of the illness and in the age groups they affect.

Certain complications of idiopathic thrombocytopenic purpura can be life-threatening. In some situations, serious bleeding can occur. This may result in major blood loss or even harmful bleeding into the brain, lungs, or kidneys. Fortunately, serious bleeding is rare.

Pregnant women who have ITP may develop bleeding issues during or after pregnancy. This requires close follow up with a blood specialist (hematologist) throughout pregnancy and after delivery.

The Difference Between ITP and TTP

Diagnosis of ITP is made using a combination of methods. If you have symptoms, your healthcare provider will discuss your medical history with you. You will also have a physical examination, which includes an examination of your skin, heart, and lungs.

You are likely to have diagnostic blood tests as part of your evaluation. Blood tests include a complete blood count (CBC) and electrolyte levels. A CBC provides a platelet count. Typically, there are low numbers of platelets in idiopathic thrombocytopenic purpura.

Your medical team may also want to look at your platelets under a microscope using a blood smear. The blood used for a blood smear is obtained with the same process as a regular blood sample used for a CBC. In idiopathic thrombocytopenic purpura, the platelets have a normal shape and appearance on a blood smear.

Your medical team may also look at your WBCs and RBCs under a microscope. This test can help to assess whether you could have another cause of excessive bruising—such as leukemia or lymphoma—which are types of white blood cell cancer.

Most children with the acute type of ITP recover completely in about six months with no treatment. Adults with mild idiopathic thrombocytopenic purpura also may not need treatment.

Chronic idiopathic thrombocytopenic purpura can't be cured, but the condition can improve with treatment. Management of chronic ITP is focused on increasing the number of platelets in the blood. There are several different treatment approaches.

Many of the medical treatments used for managing idiopathic thrombocytopenic purpura are anti-inflammatory drugs that reduce the body's autoimmune attack against platelets. These medications are generally used for a few months or weeks at a time.

Corticosteroids like prednisone can be taken for several weeks or months to reduce inflammation. Azathioprine and Rituxan (rituximab) are immunosuppressants that have been used to decrease the inflammation in autoimmune diseases and in ITP.

Vincristine is a chemotherapeutic medicine often used to treat blood cancers such as leukemia, and it has also been used in the treatment of ITP. Newer medications, Promacta (eltrombopag), and Nplate (romiplostim) may help regulate platelet production to improve the platelet count in idiopathic thrombocytopenic purpura.

There are several procedures that can be used to increase your platelet levels in ITP.

Intravenous immune globulin (IVIG) is a treatment that involves the injection of antibodies. It is usually given intravenously (through a needle in a vein) or by intramuscular (IM) injection. You may need several sessions of immune globulin for the treatment of ITP. This treatment has an anti-inflammatory effect, which reduces the autoimmune attack on platelets to increase the platelet count in idiopathic thrombocytopenic purpura.

A splenectomy, which is the surgical removal of the spleen, can reduce the body's immune function. This approach may improve the platelet count in ITP. However, you may have an increased risk of developing infections if you have your spleen removed.

In situations when you have severe bleeding, you can receive a platelet transfusion. Donor platelets from a blood bank can be injected intravenously into your blood to increase the number of platelets in your body temporarily.

You may be able to improve your platelet count through diet. Eat plenty of fruits and vegetables, whole grains, and healthy fats. Look for foods rich in folate, iron, and vitamins B12, C, D, and K.

There are also certain foods you should avoid if you have ITP. Refined grains and sugar, for example, may decrease your platelet count. Some fruits and vegetables like kiwi, grapefruit, blueberries, garlic, tomatoes, and onions have also been associated with reduced platelet function.

If you or your child develops unexplained bruises or bleeding, it is important to get medical attention. There are a number of illnesses that can cause bleeding and bruising problems. If idiopathic thrombocytopenic purpura is the diagnosis, the outcome can be good. Sometimes treatment to prevent or manage complications may be necessary.

Even if you are taking medicine for ITP or if your condition seems to improve for a while, be sure to get prompt medical attention if symptoms start again. 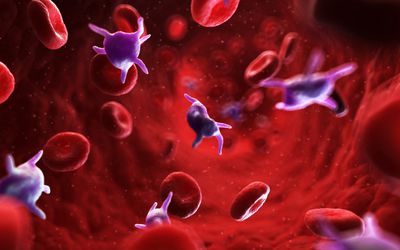 What is Immune Thrombocytopenia? 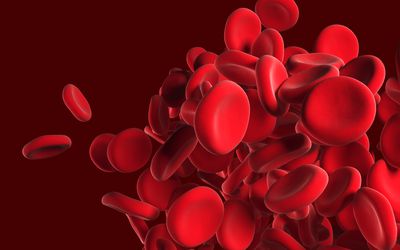 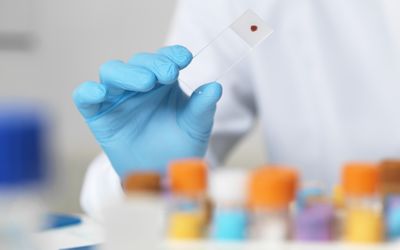 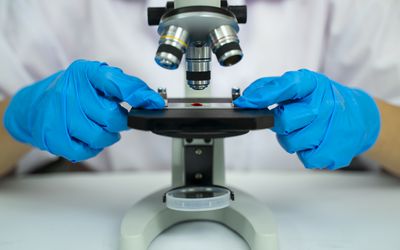 How Immune Thrombocytopenia Is Diagnosed 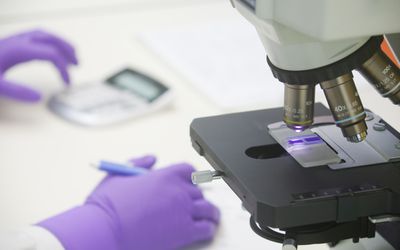