Trisha Torrey
Trisha Torrey is a patient empowerment and advocacy consultant. She has written several books about patient advocacy and how to best navigate the healthcare system.
Learn about our editorial process
Fact checked by Elaine Hinzey, RD

Politicians and pundits may toss out terms like universal health care and socialized medicine as if they were synonyms, but the terms represent fundamentally different political and economic approaches to providing for health services.

Universal health care simply means that every citizen has a realistic ability to access basic health care services. It does not mean that only the government pays for that access. In fact, most of the countries around the world that guarantee universal health care use a combination of public and private coverage. Furthermore, in most cases, the providers and facilities are privately owned services.

Although healthcare providers in the United States may refuse to treat people who can't pay for their services, under the Emergency Medical Treatment and Labor Act (EMTALA), hospital emergency rooms cannot even ask about a person's ability to pay until after the person has been medically stabilized by a healthcare provider. However, most experts do not believe that EMTALA in itself signifies "universal health care."

The difference in meaning among the terms universal health care, single-payer health care and socialized medicine are clear. However, in the ongoing debate over healthcare reform, initiated by the passage of the Patient Protection and Affordable Care Act and persisting through the "repeal and replace" attempts of the early Trump administration, pundits have played on people's hopes and fears by carefully misusing the language.

Commentators on the right conflate single-payer with "socialized medicine," a concept ill-defined in the popular imagination but linked to countries like Cuba—a socialist dictatorship—and Canada, which has notoriously long lines and relatively less patient autonomy.

Commentators on the left conflate single-payer with "universal health care," suggesting that only a single-payer system can justify the much-desired "universal" label. 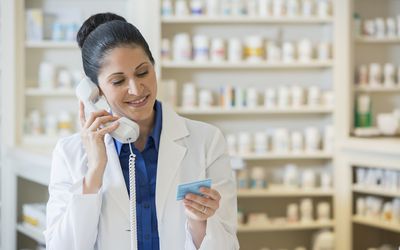 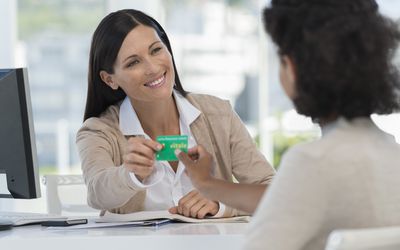 What You Should Know About Universal HealthCare Coverage 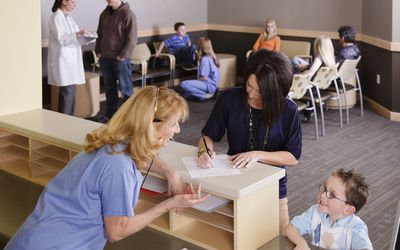 What Are CPT Codes?
An Overview of Medicare Eligibility and Benefits 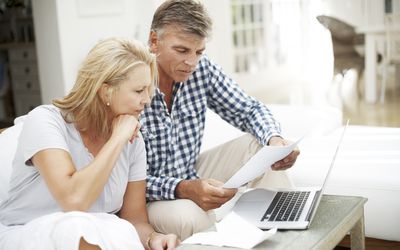 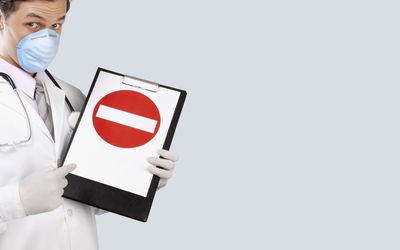 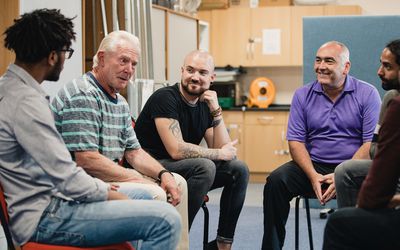 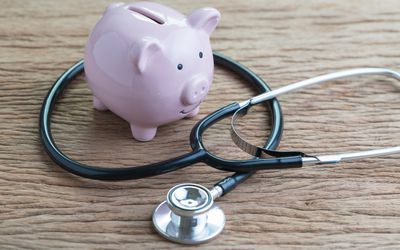