IUD Use in Nulliparous Women

In 2005, the U.S. Food and Drug Administration (FDA) removed the restrictions, expanding the use of the Paragard IUD to both parous and nulliparous women.

A similar situation occurred with the Mirena IUD. While the original product label recommended the device for women who have had at least one child, those restrictions have also been removed, largely without explanation.

So what gives? Are there reasons you should avoid the Paragard or Mirena IUD if you have not had children?

What You Should Know About IUDs

One of the main reasons why nulliparous women were discouraged from using IUDs was the largely unfounded fear that they would be far too difficult to insert. Generally speaking, the cervix of a nulliparous woman has a smaller diameter which many believed could lead to difficult and uncomfortable IUD insertions.

It was assumed these women could require specialized procedures, including cervical dilation, a temporary nerve block, and ultrasound, to correctly place the device. None of these are generally needed for parous women.

The problem with the FDA restriction is that it led many in the medical community to believe that IUDs are somehow riskier in nulliparous women than in parous women, and that simply isn't true.

Unfortunately, by the time the restrictions were lifted, many of these attitudes were cemented in the minds of treaters and users alike. In fact, according to a 2012 study in Obstetrics and Gynecology, no less than 30% of medical professionals, including doctors, had misconceptions about the safety of IUDs.

Because of this, the uptake of the Paragard and Mirena IUDs among nulliparous women has been historically low, increasing from 0.5% in 2002 to just 4.8% by 2013, according to the 2011-2013 National Survey of Family Growth (NSFG).

In recent years, organizations like the American College of Obstetricians and Gynecologists (ACOG) have tried to clear up the confusion by issuing committee opinions on the use of IUD in nulliparous women.

According to the ACOG, medical professionals should "encourage consideration of implants and IUDs for all appropriate candidates, including nulliparous women and adolescents." The opinion was based on clinical research that, up until 2005, was largely lacking.

Intrauterine devices have a low failure rate in both parous and nulliparous women. In the first year of use, the failure rate is only around 0.2%, according to a 2011 review of studies in the journal Conception. This includes both the copper-based Paragard IUD and the hormonal Mirena IUD.

Despite all of the fear about risks and complications, nulliparous women have expressed high levels of acceptance and satisfaction with both the Paragard and Mirena IUDs.

Among women enrolled in the Contraceptive CHOICE Project conducted in 2011, 85% of Mirena users and 80% of Paragard users were "very satisfied" or "somewhat satisfied" at 12 months. The response rate was equal whether the respondents were parous or nulliparous.

Similarly, nulliparous women appear to have equivalent or lower rates of unintended expulsion than parous women. This is evidenced by the aforementioned Contraceptive CHOICE Project in which 4,219 women using the Mirena IUD and 1,184 using the Paraguard IUD experienced an expulsion rate of 10.2% over 36 months.

The rate was statistically unchanged whether a woman had given birth before or not.

After an adjustment for confounding factors, such as obesity and cervical abnormalities, nulliparous women actually had lower rates of expulsion using the Mirena than parous women.

Comparatively speaking, the Mirena IUD has more side effects than the Paragard simply because it is hormone-based. Expected side effects of the Mirena are cramps, spotting, and a tendency toward amenorrhea (absent periods).

In terms of side effects in nulliparous versus parous women, pain was more common in those who never give birth versus those who did. This was true irrespective of IUD type. However, with Mirena, the perceived pain was more severe.

According to a 2014 study from George Washington University, pain was the major cause for treatment discontinuation in roughly 5% of Mirena users, which generally occurred within three months of insertion. With that being said, the discontinuation rate was not influenced by whether a woman ever gave birth or not.

Despite suggestions to the contrary, there is little to no evidence that the Paragard or Mirena IUD increases the risk of perforation, pelvic inflammatory disease (PID), or infertility in nulliparous women any more than in parous women.

In all such cases, the risk is considered low to negligible.

The general consensus among women's health experts is that IUDs are safe and effective birth control method for women who have had children and those who haven't. The ACOG further insists that the benefits of the ParaGard and Mirena IUDs far outweigh the risks, perceived or proven.

Additionally, the ParaGard IUD may be an excellent first-line option for women who can’t or don’t want to use hormonal contraception.

Am I a Candidate for an IUD?
15 Sources
Verywell Health uses only high-quality sources, including peer-reviewed studies, to support the facts within our articles. Read our editorial process to learn more about how we fact-check and keep our content accurate, reliable, and trustworthy.
Additional Reading 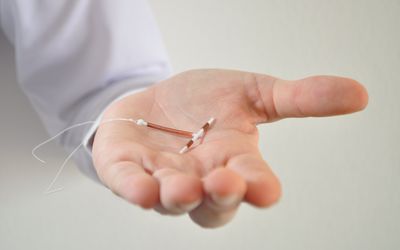 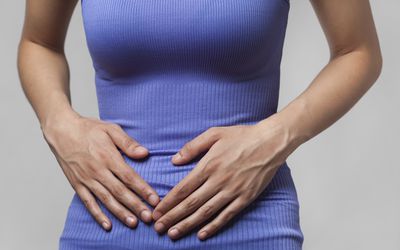 Does the IUD Cause PID and Infertility? 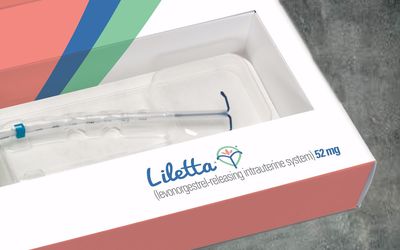