What to Know About Kartagener Syndrome

Mary Kugler, RN
Mary Kugler, RN, is a pediatric nurse whose specialty is caring for children with long-term or severe medical problems.
Learn about our editorial process
Medically reviewed by Lyndsey Garbi, MD

Kartagener syndrome is a very rare hereditary disorder that is caused by defects in the genes. It is autosomal recessive, meaning that it only occurs if both parents carry the gene. Kartagener syndrome affects approximately 30,000 people, including all genders. It is known for its two main abnormalities — primary ciliary dyskinesia and situs inversus.

The human respiratory tract includes the nose, sinuses, middle ear, eustachian tubes, throat, and breathing tubes (trachea, bronchi, and bronchioles). The entire tract is lined with special cells that have hairlike projections on them, called cilia. The cilia sweep inhaled molecules of dust, smoke, and bacteria up and out of the respiratory tract.

In the case of primary ciliary dyskinesia associated with Kartagener Syndrome, the cilia are defective and do not work properly. This means that mucus and bacteria in the lungs can't be expelled, and as a result, frequent lung infections, such as pneumonia, develop.

Cilia are also present in the ventricles of the brain and in the reproductive system. People with Kartagener syndrome may have headaches and problems with fertility.

Situs Inversus occurs while the fetus is within the womb. It causes the organs to develop on the wrong side of the body, switching normal positioning. In some cases, all of the organs may be a mirror image of the usual positioning, while in other cases, just particular organs are switched.

Most of the symptoms of Kartagener Syndrome result from the inability of the respiratory cilia to function correctly, such as:

The important symptom that distinguishes Kartagener syndrome from other types of primary ciliary dyskinesia is the positioning of the internal organs on the side opposite from normal (called situs inversus). For example, the heart is on the right side of the chest instead of the left.

Kartagener syndrome is recognized by the three main symptoms of chronic sinusitis, bronchiectasis and situs inversus. Chest x-rays or computed tomography (CT) scans can detect lung changes characteristic of the syndrome. Taking a biopsy of the lining of the trachea, lung or sinuses can allow microscopic examination of the cells that line the respiratory tract, which can identify defective cilia.

Medical care for a person with Kartagener syndrome focuses on the prevention of respiratory infections and prompt treatment of any that may occur. Antibiotics can relieve sinusitis, and inhaled medications and respiratory therapy can help if chronic lung disease develops. Small tubes may be placed through the eardrums to allow infections and fluid to drain out of the middle ear. Adults, especially men, may have difficulty with fertility and may benefit from consulting a fertility specialist. In severe cases, some individuals may require a full lung transplant.

In many individuals, the number of respiratory infections begins to decrease by about age 20, and as a result, many people with Kartagener syndrome have near-normal adult lives. 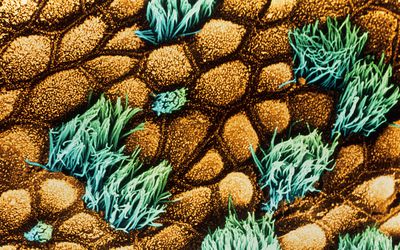 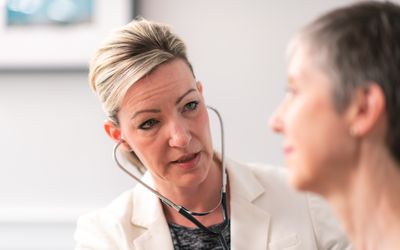 Causes and Risk Factors for Bronchiectasis 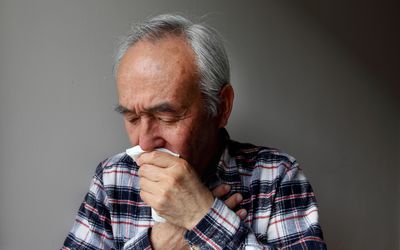 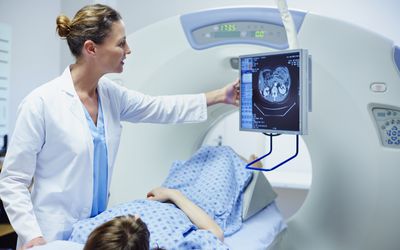 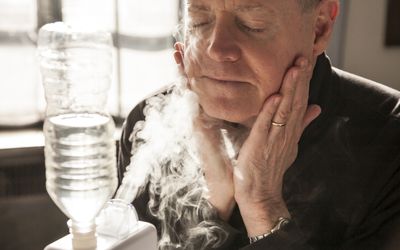 What Mucous Membranes Do in Your Body