Heidi Moawad, MD
Heidi Moawad is a neurologist and expert in the field of brain health and neurological disorders. Dr. Moawad regularly writes and edits health and career content for medical books and publications.
Learn about our editorial process
Medically reviewed
Verywell Health articles are reviewed by board-certified physicians and healthcare professionals. These medical reviewers confirm the content is thorough and accurate, reflecting the latest evidence-based research. Content is reviewed before publication and upon substantial updates. Learn more.
by
Michael Menna, DO

Lead poisoning is the accumulation of lead in the body which usually develops over the course of months or years. While lead poisoning is common in the developing world and causes over 500,000 deaths annually, it can also affect American households as well (as evidenced by the 2016 crisis in Flint, Michigan in which over 100,000 people were exposed to lead-tainted water).

Lead is a naturally occurring metal with no benefit to the body.

Toxic exposure can affect the brain and other vital organs, causing neurological and behavioral changes, gastrointestinal illness, kidney impairment, and developmental delays. At very high levels, it can be fatal.

Lead poisoning can be diagnosed with blood and imaging tests. If lead concentrations are high, treatment may involve the use of chelating drugs that bind to lead so that it can be eliminated from the body.

While lead poisoning can cause injury to almost every organ of the body, the brain, and gastrointestinal tract are usually where the first signs of disease appear.

The symptoms of lead poisoning are often subtle and difficult to spot. In some people, there may be no symptoms. The most commonly seen include:

Unlike adults, children may exhibit extreme behavioral changes (including hyperactivity, apathy, and aggressiveness) and will often fall developmentally behind other kids of the same age. Permanent intellectual disability can sometimes occur.

If lead levels increase to over 100 μg/dL, brain inflammation (encephalopathy) may occur, resulting in seizures, coma, and even death.

Lead toxicity in the U.S. has been on the decline since it was first banned from paint and gasoline back in 1978. Since then, other laws have been enacted to reduce lead levels in plumbing, industrial solvents, and common household goods. Despite this, lead poisoning in the U.S. still occurs.

Children are at especially high risk, due in part to their small body mass and relative level of exposure. They also tend to absorb lead more readily in tissues of the brain and exhibit hand-to-mouth behaviors that promote exposure.

Other typical causes of lead exposure include:

Lead poisoning can also occur during pregnancy, caused when transient bone loss leaches lead into the system and exposes the unborn baby to high levels of toxicity.

Lead toxicity can be diagnosed through a variety of lab and imaging tests. The main test, called the blood lead level (BLL), can tell us how much lead there is in your blood.

In an ideal situation, there should be no lead, but even low levels may be considered acceptable. The blood lead concentration is measured in terms micrograms (μg) per deciliter (dL) of blood. The current acceptable range is:

While the BLL can give a clear picture of your current status, it cannot tell us the cumulative effect that lead has had on your body. For this, the doctor may order non-invasive X-ray fluorescence (XRF), essentially a high-energy form of X-ray which can assess how much lead there is in your bones and reveal areas of calcification indicative of long-term exposure.

Other tests may include blood film examination to look for changes in red blood cells and erythrocyte protoporphyrin (EP) which can give us a clue as to how long the exposure has been going on.

This main form of treatment for lead poisoning is called chelation therapy. It involves the use of chelating agents that actively bind to lead and form a non-toxic compound that can readily be excreted in urine.

Chelation therapy is indicated in people with severe lead poisoning or signs of encephalopathy. It may be considered for anyone whose BLL is above 45 μg/dL. Chelation therapy has less value in chronic cases below this value.

Therapy may be delivered either orally or intravenously. The most commonly prescribed agents include:

Lead poisoning can be scary since you can't always tell if you or your child has been exposed. There are ways to test your home if you are concerned, including home testing kits available for between $10 and $30 at hardware stores.

Better yet, if you live in an old home that has not been renovated, you can hire a risk assessor certified by either the state or the Environmental Protection Agency (EPA).

In the meantime, to further reduce your family's risk:

Symptoms of Lead Poisoning
Sources
Verywell Health uses only high-quality sources, including peer-reviewed studies, to support the facts within our articles. Read our editorial process to learn more about how we fact-check and keep our content accurate, reliable, and trustworthy. 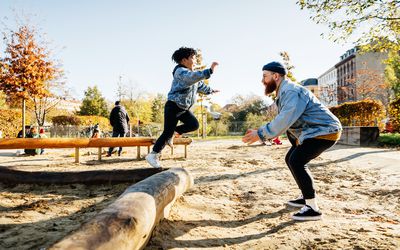 Over Half of U.S. Children Have Detectable Levels of Lead in Their Blood 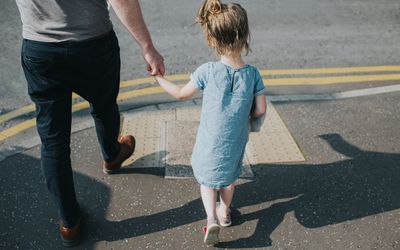 Study: Being Exposed to Lead as a Child May Alter Personality 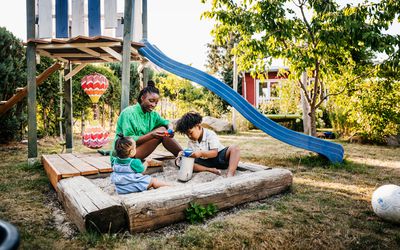 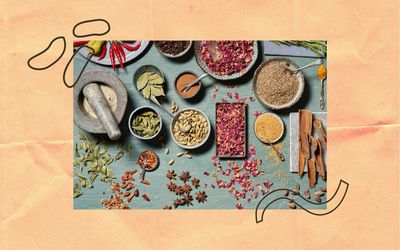 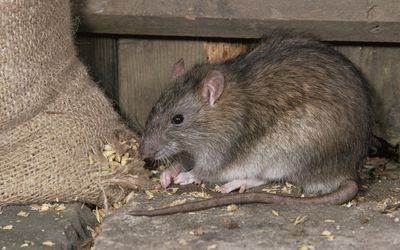 What Happens If You Eat Rat Poison? 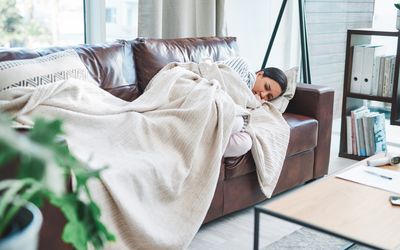 Mercury Poisoning: What You Should Know 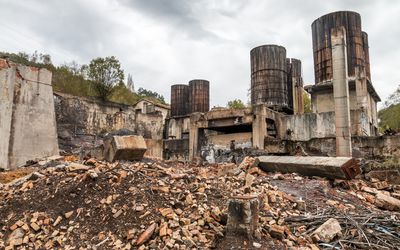 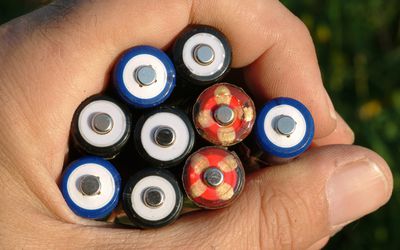 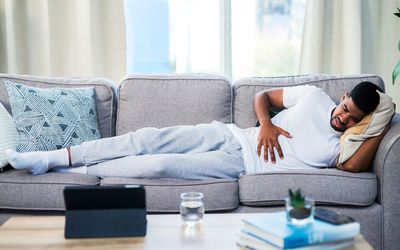 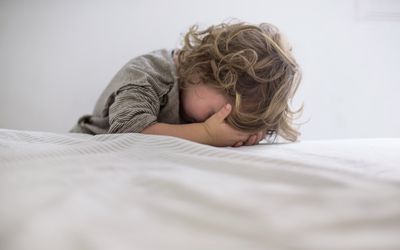 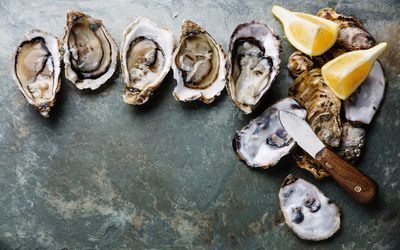