Vincent Iannelli, MD
Vincent Iannelli, MD, is a board-certified pediatrician and fellow of the American Academy of Pediatrics. Dr. Iannelli has cared for children for more than 20 years.
Learn about our editorial process
Medically reviewed by Latesha Elopre, MD, MSPH

Listeria monocytogenes is a bacteria that can contaminate food, and it's responsible for around 1,600 cases of listeriosis (infection with Listeria) each year in the United States.﻿﻿

Listeria is commonly found in soil and the stool of many animals, which is likely why it is so easy for food to become contaminated.

Although cooking foods appropriately and pasteurization can kill the Listeria bacteria, that isn't going to help for contaminated foods like cantaloupe, for which the bacteria can even get inside the fruit. Many cases of food poisoning can be prevented by following basic food safety techniques, including washing your hands, separating foods so they don't contaminate each other, cooking foods to appropriate temperatures, and refrigerating foods within two hours.

People may develop listeriosis up to 21 to 30 days after eating something contaminated with Listeria. However, in some people, this incubation period may be much longer, up to 70 days.﻿﻿

Unlike other causes of food poisoning, like Salmonella and E. coli, that typically cause limited gastrointestinal symptoms, such as diarrhea and vomiting, Listeria symptoms can be more invasive.

In addition to diarrhea, invasive Listeria symptoms can include flu-like symptoms such as fever and muscle aches, and a headache. In people who have a weak immune system, there is also the risk of developing a stiff neck, confusion, loss of balance, and convulsions (seizures) because of sepsis (blood infection) or meningoencephalitis.

Pregnant women might only have mild, flu-like symptoms if they have Listeria, however, the infection can lead to a stillbirth, miscarriage, premature delivery, or a life-threatening infection in the newborn baby. That is why pregnant women are often warned to not eat high-risk foods that might be contaminated with the Listeria bacteria.

A 2011 outbreak of Listeria associated with Rocky Ford cantaloupes from Jensen Farms got a lot of attention, as it was linked to at least 139 sick people in 28 states, and caused 29 deaths.﻿﻿

Other Listeria outbreaks have included:﻿﻿

Treatment with antibiotics is available for high-risk patients with listeriosis, although keep in mind that even with treatment, listeriosis can still be a deadly infection.

People don't usually think of Listeria when they think of food contamination, as other bacteria more commonly cause outbreaks and infections.

Talk to your healthcare provider if you think that you might have eaten a food that was contaminated with Listeria and you have developed listeriosis. Testing can be done to confirm the diagnosis. 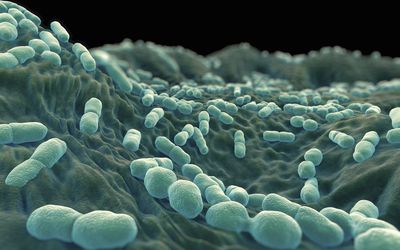 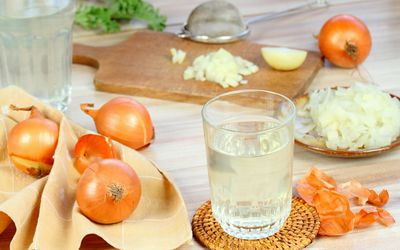 Is the Onion Water TikTok Trend Going to Keep You From Getting Sick This Winter? 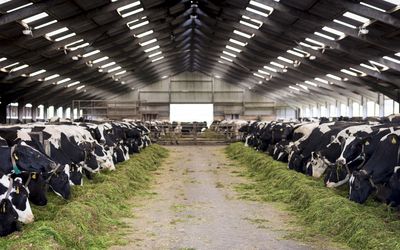 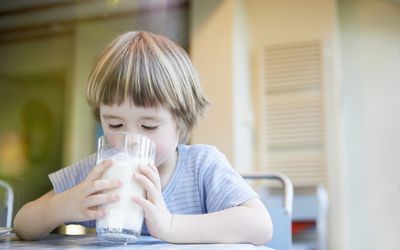 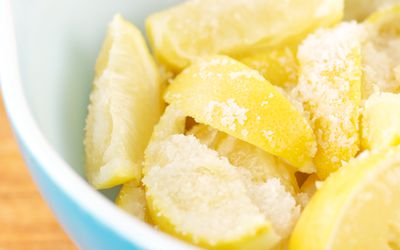 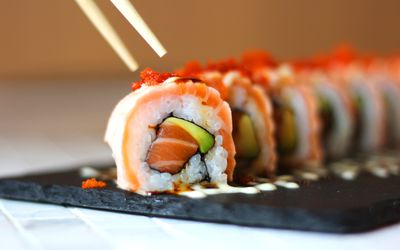