Causes and Risk Factors of Malaria

Malaria is caused by a parasitic infection, which enters the body through a mosquito bite. As the parasite goes through several life stages in the body, it causes the symptoms of malaria and can lead to the contagious transfer of the disease to other people if you get bitten by a mosquito again while you're infected.

Your risk of infection can be increased by certain environmental and lifestyle factors. Explore the common and less common risk factors—they may help you prevent contracting malaria.

There are five species of Plasmodium parasite that contribute to human malaria infections:

The infection enters the human body through the bite of a female Anopheles mosquito, which serves as a vector (carrier).

This mosquito can survive in tropical and subtropical climates, and it is primarily in these climates that the disease is transmitted. The mosquito acquires the parasite by biting a person who is infected.

How the Parasite Causes Disease

All species of the malaria parasite cause a sequence of events to occur throughout the body, which produces the symptoms of the infection.

There are several situations that are associated with a potentially increased risk of malaria transmission.

You can become infected with malaria even if you have a normal immune system, but people who have immune system deficiencies, including HIV, are more likely to experience severe effects of the infection.

Women who are pregnant are at increased risk of malaria infection. There are several proposed reasons for this, including a lowered immune system—which can reactivate a previous infection or make it more likely for pregnant women to develop the illness if bitten by a host mosquito.

Newborn Babies—Transmission From Their Mother

Some babies may be born with malaria infection, having acquired the parasite from the mother, not from a mosquito vector.

There have been reports of malaria infection spread from one person to another through blood transfusions. In these instances, a blood donor who has acquired an infection, usually from a mosquito vector, typically has not yet developed symptoms of the illness.

The transfer of blood cells, which are infected with the parasitic organism, can then allow the parasite to thrive inside the body of the recipient of the blood transfusion.

Malaria is an infection that is predominantly spread in certain geographic regions with a tropical climate and an abundance of still water, where the mosquito vector that carries the parasite can survive. Lifestyle factors can play a role in your risk of infection.

Living in a Region With a High Rate of Malaria

Living in a region that is known for malaria substantially increases the risk of becoming infected.

While it has been noted that some people living in regions with a high rate of malaria may become immune, many otherwise healthy people with normal immune systems experience serious complications and may die from the infection.

Visiting a Region With a High Rate of Malaria

Travelers who visit regions with a high rate of malaria may become infected, particularly because travelers who have not been previously exposed to the infection have not developed immunity to the condition.

Some factors increase exposure to malaria, including a lack of protective clothing, exposed sleeping accommodations, lack of insect repellant, and lack of prophylactic medication. Especially when traveling, do your best to take proper precautions.

How Malaria Is Diagnosed
10 Sources
Verywell Health uses only high-quality sources, including peer-reviewed studies, to support the facts within our articles. Read our editorial process to learn more about how we fact-check and keep our content accurate, reliable, and trustworthy.
Additional Reading 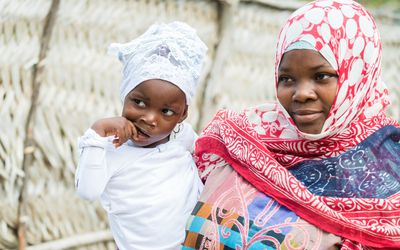 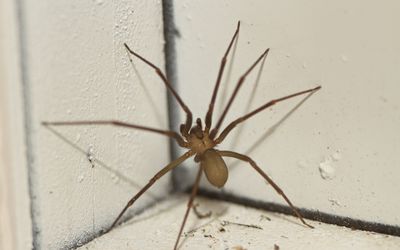