Learn about our editorial process
Medically reviewed
Verywell Health articles are reviewed by board-certified physicians and healthcare professionals. These medical reviewers confirm the content is thorough and accurate, reflecting the latest evidence-based research. Content is reviewed before publication and upon substantial updates. Learn more.
by
Renita White, MD

Approximately 10% of all pregnancies are affected by gestational diabetes, in which a person develops diabetes during pregnancy. Gestational diabetes can pose a significant risk to both parent and baby if not managed and treated properly. The goal of gestational diabetes treatment is to regulate blood sugar levels. This can be achieved through dietary changes and exercise, but medications such as insulin are sometimes necessary.

This article will explore the various ways to manage gestational diabetes and the potential risks and complications that can arise if left untreated.

Gestational diabetes (GD) is a form of diabetes that leads to an increase in blood glucose (sugar) levels and develops in pregnant people who did not have diabetes prior to conception. Insulin is the hormone produced by the pancreas and is responsible for regulating blood sugar levels. During pregnancy, various elevated hormones may interfere with proper insulin production. When the pancreas does not produce adequate insulin levels during pregnancy, gestational diabetes develops.

Eating a healthy, well-balanced diet is key to regulating blood glucose levels. For people with any form of diabetes, eating three balanced meals a day with two or three small snacks in between is recommended. Eating regularly spaced-out meals and snacks can help avoid unwanted spikes or crashes in blood sugar levels.

Carbohydrates are commonly found in starchy foods and desserts. Preventing blood sugar spikes is also achievable by avoiding simple carbohydrates such as:

Instead, opt for complex carbohydrates that are high in fiber, such as whole grains, brown rice, and beans.

Avoiding processed and packaged foods is also recommended. Instead, opt for healthier, whole-food alternatives. For example, instead of consuming fruit juices that are high in sugar, have the actual fruit itself because it will have a higher fiber content.

Developing a nutrition plan with an OB-GYN and a nutritionist can help determine the best diet.

Regular physical activity can help decrease blood sugar levels and improve insulin resistance. About 150 minutes of moderate-intensity aerobic exercise is recommended per week during pregnancy and in the postpartum stage. This can break down to about 30 minutes of moderately intense activity (such as walking) five times a week.

In addition to 150 minutes of weekly aerobic exercise, walking for 10 to 15 minutes after each meal can help stabilize blood glucose levels.

Though there are many medications available for the treatment of type 2 diabetes, the options for gestational diabetes are more limited. Some will require the use of injectable insulin to help regulate blood sugar levels. Insulin does not cross the placenta and thus does not affect the fetus, making it the best medication for managing gestational diabetes.

Weight gain during pregnancy should be monitored regularly because any significant deviations from standard weight may indicate various health conditions. What is classified as "normal pregnancy weight gain" is largely determined by the parent's weight and body mass index (BMI) prior to pregnancy.

For a person with a normal BMI, the recommended weight gain during pregnancy for one fetus is 25–35 pounds. If pregnant with twins, a 37–54-pound weight gain can be expected.

The target blood glucose levels in pregnant people are:

Keeping a record of sugar levels will help your OB-GYN develop the best-tailored treatment plan.

Untreated or poorly treated gestational diabetes can lead to several complications during pregnancy. Excess sugar in the parent's bloodstream will pass on to the fetus, leading to an excessive weight gain of the fetus, oftentimes resulting in a fetal birth weight greater than 9 pounds at the time of delivery.

Large fetal size and gestational diabetes, in general, can lead to delivery complications such as:

There are many things to consider after delivery. Though gestational diabetes most often resolves after delivery, women who have it are at an increased risk of developing diabetes later in life. In the same vein, women who experience preeclampsia during pregnancy are also at a higher risk of heart disease and stroke later in life as well.

Gestational diabetes is a condition by which a person who doesn't have diabetes develops diabetes during pregnancy. If left untreated, it can lead to maternal high blood pressure, large fetus size, delivery complications, and so on. Thankfully, through physical activity, dietary modifications, and in some cases, the use of insulin medication, it can be properly managed. This decreases the risk of complications for both the parent and the baby.

Pregnancy in general can be quite overwhelming. Adding gestational diabetes to it can amplify those feelings as well. All pregnant women who are receiving prenatal care are screened for gestational diabetes. If it is found, your obstetrician will help develop and tailor an appropriate treatment plan. Along with the help of a nutritionist, gestational diabetes can be treated to decrease any potential risk to both the mother and the baby.

How to Raise Blood Sugar Quickly
Can Headaches Be a Symptom of Diabetes? 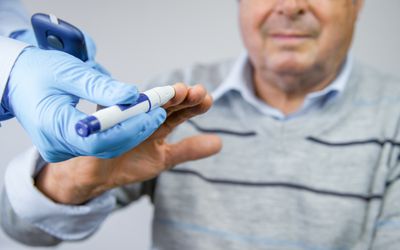 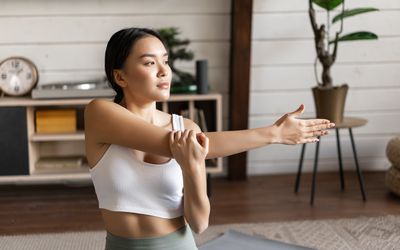 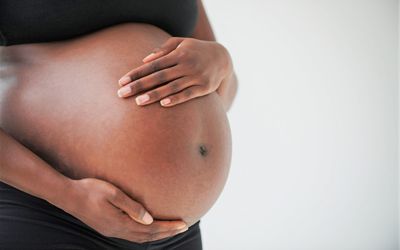 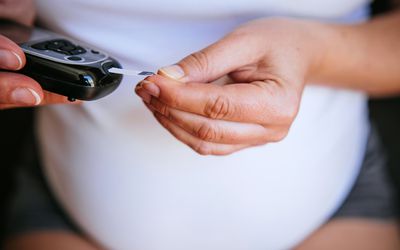 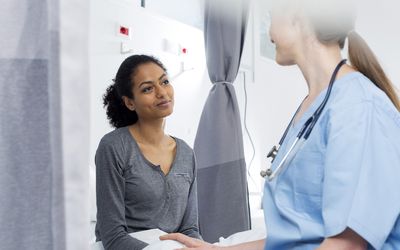 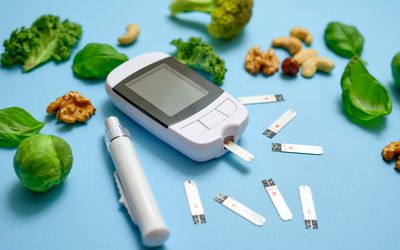 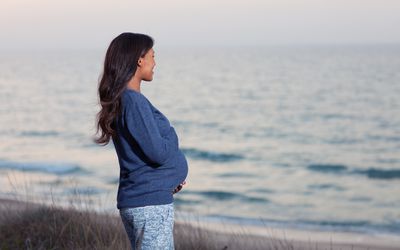 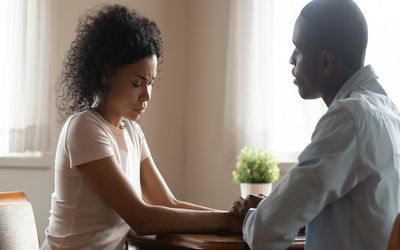