On April 7, the Centers for Medicare & Medicaid Services (CMS) finalized a decision to limit Medicaid coverage of Aduhelm, a recently approved drug to treat Alzheimer’s disease, to patients who are part of a clinical trial for the drug. The decision will apply to any future monoclonal antibodies designed to treat Alzheimer's by targeting amyloid plaques in the brain.

So far, few doctors have prescribed the drug, and few insurers have covered it. Medicare’s coverage decision has been long-awaited. Insurers typically follow coverage decisions made by CMS.

How Does Aduhelm Work?

Aduhelm is a monoclonal antibody administered as a monthly infusion. In clinical trials, the drug reduced amyloid plaques, which can be seen via imaging in the brains of people who have Alzheimer’s disease. There was no indication in the trial, however, that reducing the plaques improved memory in patients with the disease.

The Food and Drug Administration (FDA) is requiring Biogen to continue with clinical trials of the drug even after the approval. The agency said the approval could be withdrawn if the benefit of taking the drug can’t be shown.

Even if the FDA withdraws its approval, experts think the introduction of Aduhelm was an important advancement in Alzheimer's treatment.

Why Is Clinical Trial Participation a Stipulation for Treatment?

The clinical trial requirement under which CMS could allow reimbursement is called coverage with evidence development (CED) and is a highly unusual process for a drug, says David Farber, a partner in the FDA and Life Sciences department at the Washington, DC office of law firm King & Spalding.

Farber told Verywell that the CMS decision would also extend to other drugs in the same class as Aduhelm. At least two companies, including Eli Lilly, are working on similar drugs.

“If the requirement is maintained, even if similar drugs down the line show themselves to be more effective [than Aduhelm], patients might still have to enroll in clinical trials to get the medication,” Farber said. "That would be a hardship for many, especially minorities and people who don’t live in larger cities where clinical trials are more commonly held.”

Several advocacy groups representing Alzheimer’s patients and older adults expressed frustration with the CMS proposal back in January. In a statement, Sue Peschin, president and CEO of the Alliance for Aging Research, called the requirement for clinical trial participation to take the drug “overly restrictive, medically unethical [and] unlikely to meet the agency’s goal to address health equity.”

Harry Johns, CEO of the Alzheimer’s Association, called the decision “shocking discrimination against everyone with Alzheimer’s disease, especially those who are already disproportionately impacted by this fatal disease, including women, Blacks and Hispanics.” In his statement, Johns said that “with this approach, access to treatment would now only be available to a privileged few, those with access to research institutions, exacerbating and creating further health inequities."

Many physicians have been hesitant to prescribe Aduhelm, not just because of the cost, but also because its effectiveness is unclear. The FDA approval noted potential side effects including brain swelling, confusion, headache, dizziness, and diarrhea.

Constantine George Lyketsos, MD, director of the Memory and Alzheimer's Treatment Center at Johns Hopkins Medicine, thinks the CMS made a good decision.

"Aduhelm and similar medications seem to reduce the buildup of brain amyloid that is implicated in Alzheimer’s, but have not been proven [to cause] the symptoms that people develop, such as dementia," Lyketsos told Verywell. "Many questions remain about the long-term safety, so any widespread use must be preceded by proof that these medications help symptoms.”

While few people with Alzheimer’s disease have taken the drug so far, Aduhelm will prove costly for all Medicare beneficiaries in 2022. Anticipating widespread use of the drug, CMS raised the monthly Medicare premium rate $21.60 for everyone in the coverage program, although that decision is also under review.

If you or a loved one has been diagnosed with Alzheimer’s disease, talk to a healthcare provider about whether Aduhelm may be suitable. They may know about ongoing clinical trials for Aduhelm or other drugs that are being investigated for the condition. It’s unlikely, but not impossible, that your insurer is paying for Aduhelm at this time. 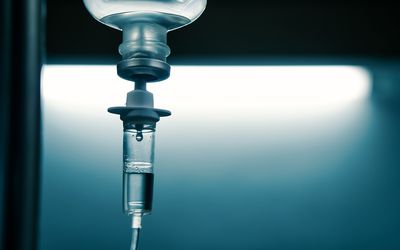 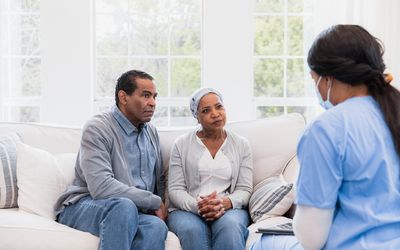 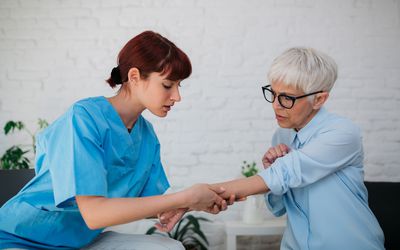 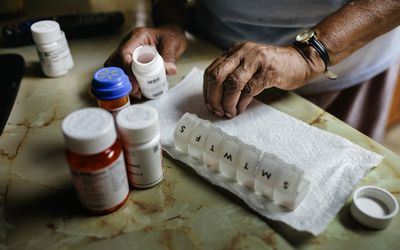 Who Should Get Weight Loss Drugs? Why People With Obesity Can’t Access Ozempic, Mounjaro 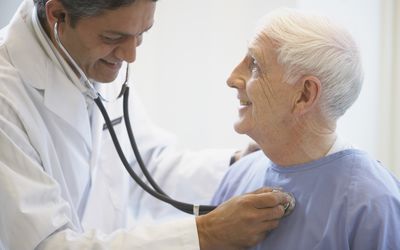 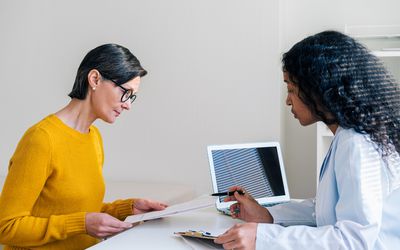 How to Apply to a Breast Cancer Clinical Trial

ESRD Medicare: How It Differs From Traditional Medicare
An Overview of Medicare Eligibility and Benefits