11 Drugs That Can Cause an Acute Flare

Learn about our editorial process
Medically reviewed
Verywell Health articles are reviewed by board-certified physicians and healthcare professionals. These medical reviewers confirm the content is thorough and accurate, reflecting the latest evidence-based research. Content is reviewed before publication and upon substantial updates. Learn more.
by
Mary Choy, PharmD

Several common drugs can trigger psoriasis flares, so it's important to know which ones put you at risk.

Psoriasis is an autoimmune skin disease characterized by the spontaneous appearance of symptoms (flares), followed by periods of remission. It causes itchy or painful patches of skin that are thick, red, and have silvery scales.

Beside medications, many different things can trigger flares, including stress, infection, and skin injury. While not scientifically proven, some people say that weather, allergies, and diet can be triggers, as well.

In addition to inciting a flare, certain drugs can cause people to develop psoriasis for the first time. In people who already have it, they can increase the duration or severity of existing symptoms.

The reasons for the effects of drugs on psoriasis are unclear. Some drugs are believed to "switch on" the autoimmune response, while others appear to trigger the Koebner response (a phenomenon where, in this case, a drug allergy can induce psoriasis at the site of the rash).

Theoretically, any drug can trigger a psoriatic flare. However, certain drugs or drug classes are strongly associated with this complication in psoriasis.

Typically prescribed for high blood pressure, beta-blockers are among the drugs most commonly linked to psoriasis. According to a 2010 review of studies in the Journal of Clinical and Aesthetic Dermatology, beta-blockers were considered a major factor in triggering severe psoriasis in people hospitalized for the disease. The drugs can also provoke new outbreaks in people previously undiagnosed with psoriasis.

Unlike some drugs, beta-blockers are associated with a long period of latency, wherein the time between the start of treatment and the appearance of psoriasis can be months apart.

Once a beta-blocker has caused a flare, it should not be used again unless the symptoms were mild and the benefits of treatment outweigh the risks.

There is high cross-reactivity between beta-blockers, meaning that a change of beta-blocker may not help. Even so, some beta-blockers may be less problematic than others. The choice of appropriate treatment is largely based on trial and error.

Used to treat psychiatric illnesses such as bipolar disorder, lithium can trigger psoriasis in around 50% of people with known disease. Like beta-blockers, lithium tends to have a very long latency period. While lithium is most commonly linked to psoriatic flares, it can also cause the onset of plaque psoriasis, pustular psoriasis, psoriatic arthritis, and psoriasis of the scalp or nails.

If a psoriatic flare is triggered by lithium, a type of sugar known as inositol may significantly reduce the risk of future flares, says a 2017 review in the journal Psoriasis. Inositol is available in supplement form, but it should only be used under the direction of a healthcare provider.

Older studies have also suggested that the daily intake of omega-3 fatty acids, found in oily fish, nuts, and nutritional supplements, may also reduce the risk of lithium-induced flares.

Given the importance of lithium in treating mood disorders, the drug would not be discontinued unless the psoriasis symptoms are unmanageable.

Though a drug may very well be impacting your psoriasis, never stop taking a prescribed medication without consulting your healthcare provider. Instead, contact your rheumatologist or dermatologist to schedule a complete evaluation. If a drug is identified as the culprit, the dose may be adjusted or treatment stopped based on symptoms and/or medical needs.

Used to treat malaria as well as rheumatoid arthritis and lupus, antimalarial drugs are known to induce and aggravate psoriasis. Of the antimalarials commonly implicated, Plaquenil (hydroxychloroquine) and chloroquine pose the greatest risk. Most flares develop within weeks of starting treatment.

Chloroquine is closely linked to plaque psoriasis and pustular psoriasis. Both drugs are also known to prolong flares for months (particularly if there has been a pustular eruption). Chloroquine is also believed to exacerbate symptoms of psoriatic arthritis.

Once antimalarial treatment has been stopped, it may take up to a month for the psoriasis symptoms to resolve. Because of this, such drugs should not be taken by those with psoriasis.

Interferons are a class of drug often used to treat hepatitis C and other diseases. Both interferon-alpha and interferon-beta have well-known associations with psoriasis.

Generally speaking, if interferon-alpha or interferon-beta is indicated for treatment, it would only be discontinued if the psoriatic symptoms are intolerable.

Terbinafine is a synthetic antifungal used to treat athlete's foot, jock itch, and other common fungal skin infections. Available in both topical and oral formulations, terbinafine has been linked to more widespread psoriatic flares.﻿﻿

These most commonly occur with the oral version, known by the brand name Lamisil, which can induce or exacerbate plaque psoriasis, generalized (all-body) pustular psoriasis, and inverse psoriasis. Topical preparations can do the same, most often in the region of drug application.

Angiotensin-converting enzyme (ACE) inhibitors like Lotensin (benazepril) and Vasotec (enalapril) are used to control hypertension. Their association with psoriasis is less certain, although people over 50 appear to be at greatest risk.

While ACE inhibitors are believed to induce or exacerbate psoriasis, there is evidence that the effect may be limited to people with a family history of psoriasis and specific genetic subtypes of the angiotensin-converting enzyme.

If a flare were to occur after taking an ACE inhibitor, the decision to continue or discontinue the drug would be made by a healthcare provider on a case-by-case basis.

Tumor necrosis factor (TNF) alpha antagonists, also known as TNF blockers, are a type of biologic drug used to treat Crohn’s disease, rheumatoid arthritis, and ankylosing spondylitis. They work by suppressing the production of TNF, a type of inflammatory compound closely linked to autoimmune diseases. These include such drugs as:

The triggering of psoriasis by these drugs is considered paradoxical since psoriasis is also an autoimmune disease. Still, the drugs will often cause the worsening of symptoms in the first months of treatment before they eventually get better. During this time, changes in the immune response may trigger the appearance of psoriasis.

If psoriasis was to occur during treatment, a TNF blocker would only be stopped if the symptoms are severe. More likely, topical treatments would be used to minimize symptoms until immune control is achieved.

In addition to the above-listed drugs, there are other medications that can trigger new or recurrent symptoms. These include:

Corticosteroids like prednisone can also trigger psoriasis if stopped abruptly. To avoid this, the dose would need to be gradually tapered over weeks or months under the supervision of a healthcare provider.

To avoid psoriatic flares and other complications, be sure to advise your rheumatologist or dermatologist about any and all drugs you are taking. These include prescription, over-the-counter, and recreational drugs; mention supplements and herbal remedies as well.

9 Sources
Verywell Health uses only high-quality sources, including peer-reviewed studies, to support the facts within our articles. Read our editorial process to learn more about how we fact-check and keep our content accurate, reliable, and trustworthy.
Additional Reading
See Our Editorial Process
Meet Our Medical Expert Board
Share Feedback
Was this page helpful?
Thanks for your feedback!
What is your feedback?
Related Articles 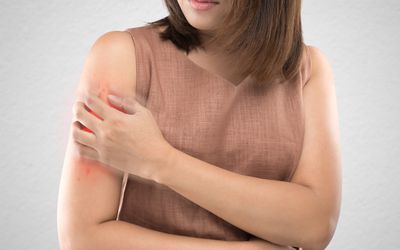 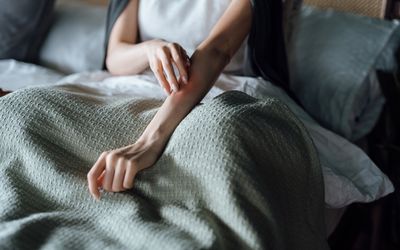 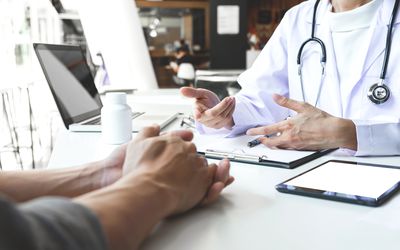 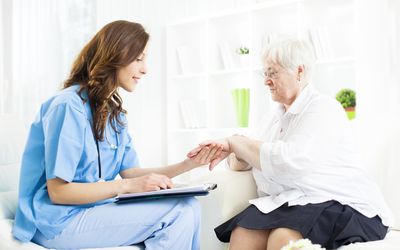 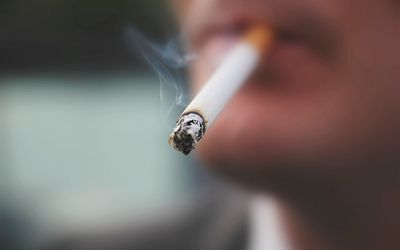 Causes and Risk Factors of Psoriasis 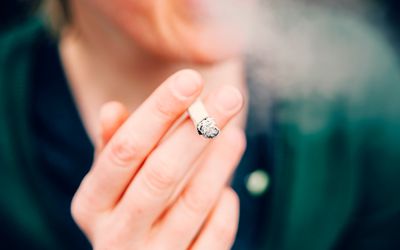