The artery that supplies blood to the meninges of the brain

One of two terminal branches of the internal carotid artery, the middle meningeal artery is a major source of blood for the brain and cranium. It arises behind the condylar process of the mandible, or jawbone, and passes through the foramen spinosum, an opening in the back of the skull. From there, its branches supply the meninges, the three protective layers that surround the brain, as well as the calvaria or skull cap.

Since it serves such an important function, disorders or injury to this artery can be very dangerous. They can lead to epidural hematoma (a pooling of blood between the skull and the membrane that covers the brain, called the dura mater) or aneurysm (ballooning of the artery) as well as migraine headache and other conditions.

The middle meningeal artery arises at the intracranial fossa—a cavity on the side of the cranium—where it branches off from the maxillary artery, which is connected to the external carotid artery, an important source of blood to the brain.

From there, it moves upward and accesses the inside of the skull via the foramen spinosum at the rear. It then courses forward through the dura mater, the outermost layer of the meninges, via a groove on the great wing of the sphenoid bone, a bone on either side of the cranium.

At that point, the artery splits into two branches: anterior and posterior. The larger of the two is the anterior branch. This branch crosses the sphenoid’s great wing, reaching the groove of the parietal bone, which makes up the central and upper-back portions of each side of the cranium.

The posterior branch, meanwhile, curves back toward the temporal bone, located at the side and toward the back of the skull, before reaching the back portions of the parietal bone.

While rare, there are a number of anatomical variations of this artery.

In some cases, the usual point of entry for the middle meningeal artery, the foramen spinosum, is absent. In this case, the artery accesses the cranium via the structure called the foramen ovale alongside the mandibular (jawbone) nerve.

The middle meningeal artery can also emerge at the lateral part of the internal carotid artery—a major source of blood for parts of the brain—therefore accessing the cranium through the foramen lacerum (a triangular opening at the base of the skull) before resuming a normal course.

Furthermore, the origin of the artery has been observed at the posterior cerebellar artery, the basilar artery, the ophthalmic artery, and other arteries of the head.

As a major supplier of blood to the membranes and structures surrounding the brain, the middle meningeal artery serves an essential role.

Branches of this part of the circulatory system also help supply the facial nerve and the tensor tympani muscle in the ear canal.

Traumas or conditions affecting the middle meningeal artery cause a number of well-documented and potentially serious conditions.

Because of proximity to the boney vault of the skull—the interior portion of the cranium—skull fracture at the side can severely impact the artery and cause ruptures. An epidural hematoma is a pooling of blood surrounding the brain (in the potential space between the dura and the skull). Bleeding from the veins, middle meningeal artery, or brain parenchyma can all lead to an epidural hematoma. While the incidence of epidural hematomas is highest in adolescents and young adults, it can also occur in adulthood.

This leads first to a loss of consciousness, followed by a period of lucidity and clarity, before a rapid deterioration of brain health. In more severe cases, surgery is required to repair the artery.

Another result of skull fracture, an arteriovenous fistula, is defined as abnormal connections between arteries. In a vast majority of cases, the condition is not symptomatic and resolves on its own.

However, if this condition lasts for a long time, intracranial hemorrhage (bleeding within the brain) or venous congestion (when more blood enters an artery than can leave) arise; these require medical attention.

Though this doesn’t occur too often in the middle meningeal artery, an aneurysm is a pooling of blood causing ballooning of a part of the artery.

In both cases, the aneurysm increases risk of rupture leading to intracranial hemorrhage.

Researchers have also linked the middle meningeal artery to migraine, the onset of severe headache, nausea, sensitivity to light and sound, and other issues. This is because of the artery’s role in supplying the dura mater, which is associated with pain that can manifest in various ways.

Notably, the dilation of this arterial system leads to headaches, so pain can be managed with medications that contract the area. 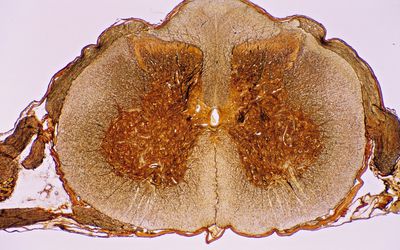 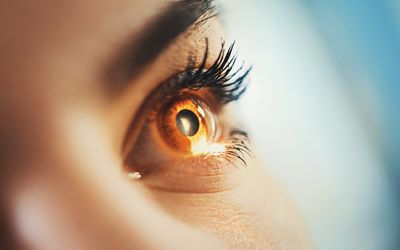 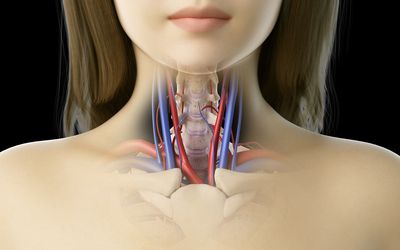 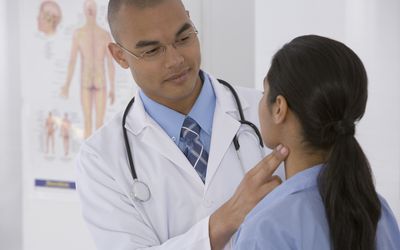 The Anatomy of the External Carotid Artery 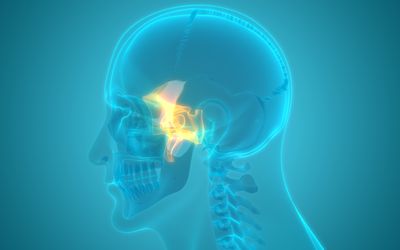 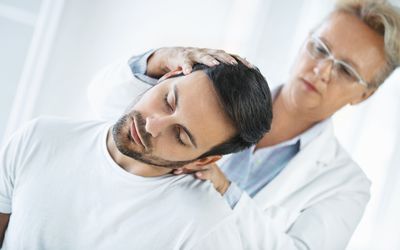 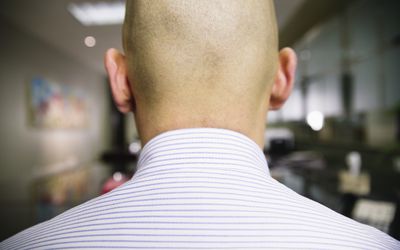 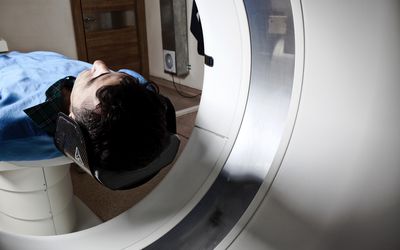