Are Migraines Associated With Cognitive Problems?

Your cognitive abilities refer to mental processes your brain performs in order to acquire information, and then understand, communicate, process, judge, and remember that information. Your cognitive abilities are important because they affect your actions, and how you interact with others and your environment—they are part of your identity, so to speak. Therefore, the idea that migraines may affect your cognition, even outside of an attack, is understandably unsettling.

Let's take a closer look at the potential migraine/cognition association, and what this may mean for you or your loved one.

The Migraine and Cognition Association

Various neuroimaging techniques, such as magnetic resonance imaging (MRI) and more advanced tools, like voxel-based morphometry (VBM), have found that migrauneurs have an increased prevalence of structural brain alternations.

Some of these structural brain findings include:

This correlation further supports the idea that these structural brain changes are secondary to migraine and not some other factor.

Of course, the question remains, whether these brain differences actually affect brain function.

One study examined the grey matter density (using both MRI and VBM) in 25 adults participants with migraines to 25 control participants (people of the same age and gender, but without migraine).

Another study examined 34 migraineurs and found that compared to healthy control subjects, the migraineurs performed worse on the Montreal Cognitive Assessment (MoCA), which is a screening test of general cognitive abilities.

In addition, the study investigators found that a decrease in the overall MoCA score was linked to the duration of migraine (meaning the longer their migraine attacks generally last, the lower their overall score). Likewise, a decrease in the executive function score part of the MoCA was linked to the frequency of migraine (meaning the more migraine attacks they have per month, the lower the executive function score).

It's important to keep in mind that some studies have found no cognitive performance issues with migrainuers.

In fact, one study in the European Journal of Neurology found improved cognitive performance in migraineurs versus non-migraineurs. In this study, migraineurs, especially those with aura, had higher average mini-mental status examination scores and performed better on tests of executive function.

While any differences in findings may be explained by study design and methods used to access cognition, this study (and the ones that found no link) do imply that more investigation needs to be done into this potential association.

Even if a link exists between migraine and cognitive problems, we don't know the extent of that link, meaning how noticeable or life-altering those cognitive changes are.

The bottom line here is that emerging research tends to support a link between migraine and cognitive impairment—however, it simply hasn't all been teased out yet.

Until the migraine/cognition association is sorted out, try not to worry too much about it. It's better, instead, to focus on things you can control, like various ways you can prevent migraines from occurring.

For instance, here are few proactive ways to thwart off a migraine:

It's also sensible to talk with your healthcare provider about whether or not you are a candidate for a migraine preventive medication. While it's unknown whether preventive drugs can reverse any migraine-related cognitive dysfunction, a preventive drug can reduce the number and severity of your migraine attacks.

Migraine is a brain disease, so with that comes concern about the effects on the brain, like cognition. Of course, if you are worried about cognitive changes, whether or not you suffer from migraines, please speak to your healthcare provider. Your healthcare provider may perform a couple of simple in-office tests or refer you for formal cognitive testing with a neuropsychologist.

Migraines and Depression: Their Link and How to Manage
Sources
Verywell Health uses only high-quality sources, including peer-reviewed studies, to support the facts within our articles. Read our editorial process to learn more about how we fact-check and keep our content accurate, reliable, and trustworthy. 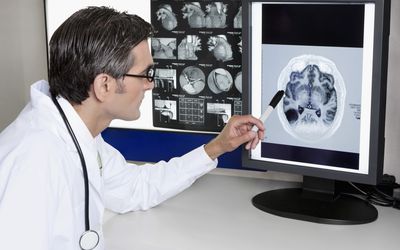 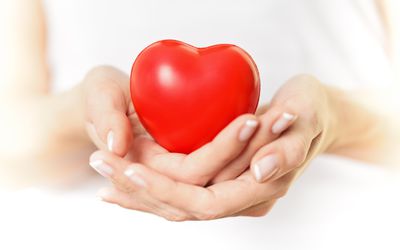 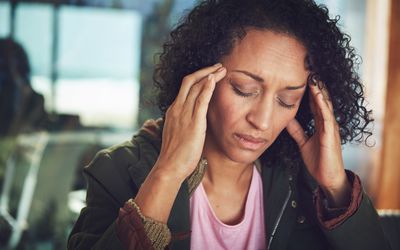 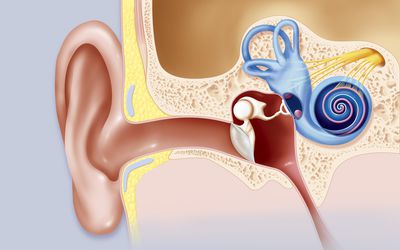 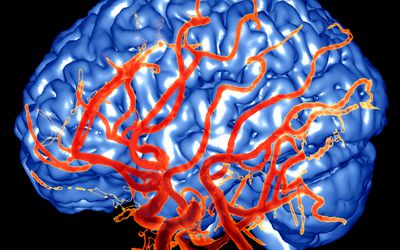 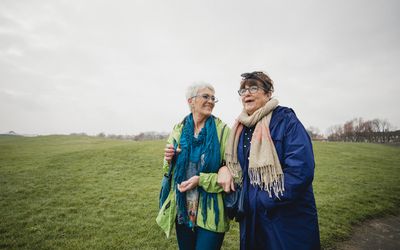