MRIs Can Be Safely Performed in Patients With Pacemakers, Study Finds

Magnetic resonance imaging (MRI) scans can be a crucial tool in the early detection and treatment of diseases, especially those that show no symptoms. Yet even though these diagnostic tools are considered vital to many, for years patients with implanted heart devices have been told to steer clear of MRI scans. But a new study is looking to change this recommendation.

MRIs help doctors find an array of problems like cancer, brain injury, and heart disease by taking detailed images of the inside of your body using magnets. The scan has long been considered potentially dangerous for those living with permanent electronic heart devices like pacemakers and defibrillators because of the powerful magnetic fields that can cause changes in a pacemaker’s setting, among other risks.

In order to get around these risks, companies developed newer versions of these devices that are MRI-compatible—and the U.S. Food and Drug Administration (FDA) approved these new and more expensive devices and labeled them “MRI conditional.”

“This study provides evidence that MRIs can be safely performed on patients who have devices that are not specifically labeled as MRI compatible—the vast majority of implanted devices are not specifically MRI cleared,” Kevin R. Campbell, MD, FACC, a cardiologist in Florida who was not involved with the study, tells Verywell.

New evidence indicates that if you have an implanted heart device like a pacemaker or ICD that is not “MRI conditional” you may still be able to undergo an MRI if you and your doctor follow certain measures and safety protocols. Talk to your doctor about your options before undergoing an exam.

In order to see whether older, non-MRI-conditional devices were safe to use with MRI scanners, Sanjaya K. Gupta, MD, from Saint Luke’s Mid America Heart Institute, in Missouri, and his colleagues, enrolled over 500 patients who had undergone 608 MRI exams (with 61 of those being cardiac MRI exams). These participants had a variety of devices including:

After following a standard protocol each time, Gupta’s team found there were no patient- or device-related complications.

Their safety protocol consisted of:

These findings are potentially great news for patients with older implanted heart devices, since, according to Campbell, MRI cleared devices are more expensive and add to the cost of a necessary device implant.

Patients with permanent pacemakers or ICDs can safely receive a computed tomography (CT) scan as an alternative to an MRI. A CT scan uses X-rays to generate a series of images within your body.

“If someone needed imaging, and the MRI is contraindicated because of an older device or leads, the patient could go for a CT scan,” Laurence Epstein, MD, the system director of electrophysiology for Northwell Health in New York, tells Verywell. “There are some centers that will still scan for MRI with older devices, but it would be considered an “off label” scan and part of a research study or protocol, as it would not be FDA approved. There are a lot of factors to consider here; the types of devices and leads, if the FDA approves the MRI and will insurance, including Medicare, pay for it.”

Although CT scans may be used instead of an MRI, they do use ionizing radiation to create images of the body, which is associated with an increased risk of cancer because of its potential to affect biological tissues.

According to the National Institute of Health, the radiation exposure from CT is higher than that from standard X-ray procedures, but the increase in cancer risk from one CT scan is still small. 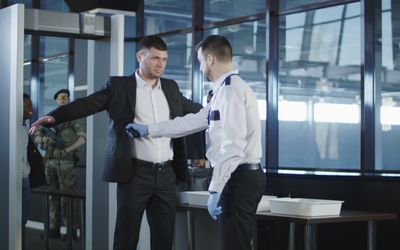 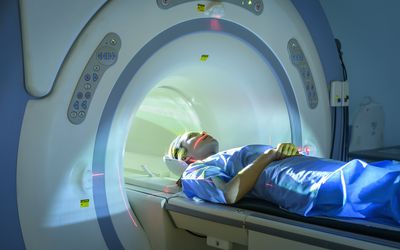 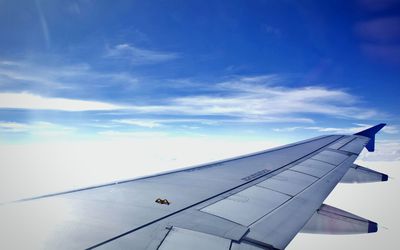 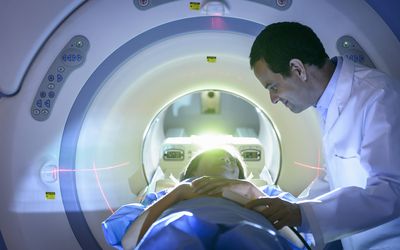 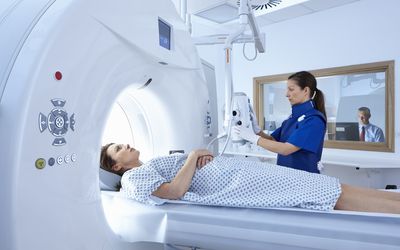 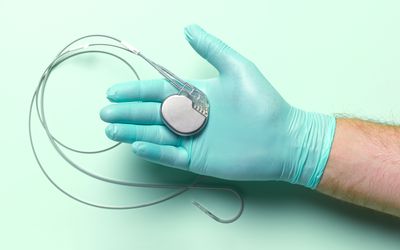 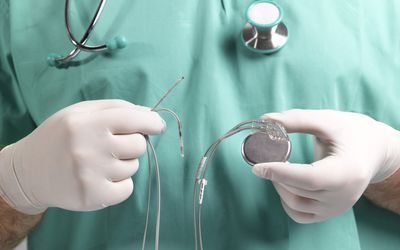 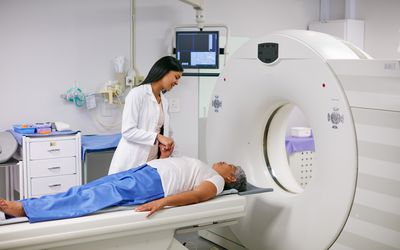 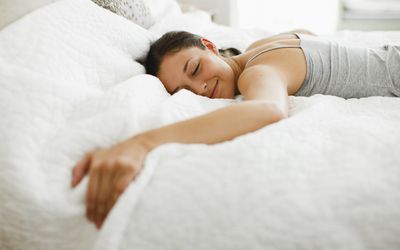